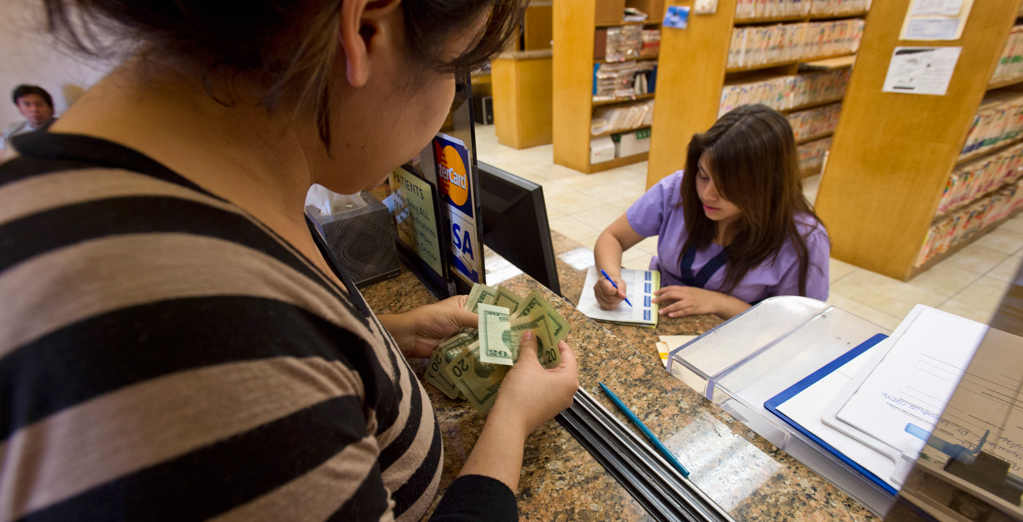 As Republicans repeal the individual health insurance mandate with their tax reforms, many of Obamacare’s defenders have focused on other legislation to overhaul the healthcare industry. Six House representatives from Texas are cosponsoring a bill to implement single-payer in the United States, banning private insurance and mandating universal coverage under Medicare. Though they are right to support further public involvement in healthcare, Medicare For All would ruin the lives of the medically underserved by reducing the healthcare workforce, exacerbating hospital closures, and stifling technological innovation.

While many liberals promise instant reductions in medical expenses through single-payer plans, universal public healthcare systems have already led to significant problems in other countries. The Fraser Institute notes that Canada’s single-payer system has brought them fewer doctors, less high-tech equipment, older hospitals, longer wait times and less access to drugs than Americans have. The root problem is that single-payer decreases payments to healthcare providers.

Many staunch Medicare For All supporters have ignored the reason for the successful cost reduction of single-payer: the number of doctors. Although countries like Sweden have effective healthcare systems, this success is due to their high densities of doctors (4.43 per one thousand people). The latest data from the Organization for Economic Co-operation and Development shows that the United States only has 2.57 physicians per one thousand people. Single-payer systems discourage potential physicians and nurses from joining the labor force by decreasing payments.

An analysis by CNNMoney in 2014 concluded that Medicare typically pays only 80 percent of what private insurers do for the same procedures, probably because Medicare sets standard reimbursement rates. The prospect of a lower salary is likely part of the reason that a September 2017 survey by the Association of American Physicians and Surgeons found that 90 percent of medical professionals oppose single payer. Without the approval of healthcare providers, doctors may deny care to publicly insured patients or leave medicine entirely. With fewer doctors for more patients, rural Americans might be forced to wait for hours to seek care miles away at small, undermanned clinics, a major problem especially in Texas, where a 2015 report by Merritt Hawkins found that 62 percent of counties lack general surgeons.

Politicians must reconsider their support for legislation that would aggravate issues in rural communities, which already bear the brunt of downsizing operations. Just last year, Becker’s Hospital Review reported that the majority of Texas hospitals shut down were in small towns, cutting off care for thousands of Texans. Because doctors would treat more patients with less compensation, rural clinics in impoverished areas would increasingly be forced to close in the face of ballooning expenses and shrinking revenues. Policymakers cannot pass single-payer without destroying millions of lives.

Even worse, the lack of innovation resulting from single-payer would stifle progress. A 2016 Doctors Survey conducted by Accenture showed that the U.S. ranked first among eight developed nations in several forms of technology use including electronic prescribing and patient notetaking. In contrast, Canada ranked last in electronic patient notetaking, consultation notifications and medical recordkeeping. Though Accenture gave no reason for Canada’s failure, reduced funds from its single-payer model have undoubtedly restricted technological development. This system would devastate American small towns because telemedicine has recruited doctors and improved remote medical access for patients, as noted in a 2015 policy brief by the National Advisory Committee on Rural Health and Human Services. Without large-scale access to technology for communication, notations and prescriptions, smaller hospitals cannot expand services for their patients. Implementing single-payer reverses digitalization and cripples rural healthcare providers by removing funds.

Single payer is not the optimal route to progress but a path that would harm overlooked, small-town Americans who are desperate but unable to reach care. Instead of pursuing hyper-partisan legislation to mandate public coverage, Congress should seek insurance reforms with a bipartisan consensus, decreasing costs and increasing access to care. There are numerous alternative proposals, ranging from a Senate public option that would allow Americans to purchase Medicare insurance to a bipartisan plan to fund cost-sharing.

With so many possible solutions, it would be a massive mistake to choose a costly system that jeopardizes the livelihoods of Americans and harms patients and physicians. 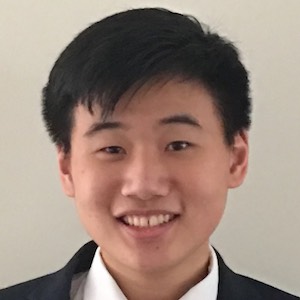