The property tax emperors have no clothes 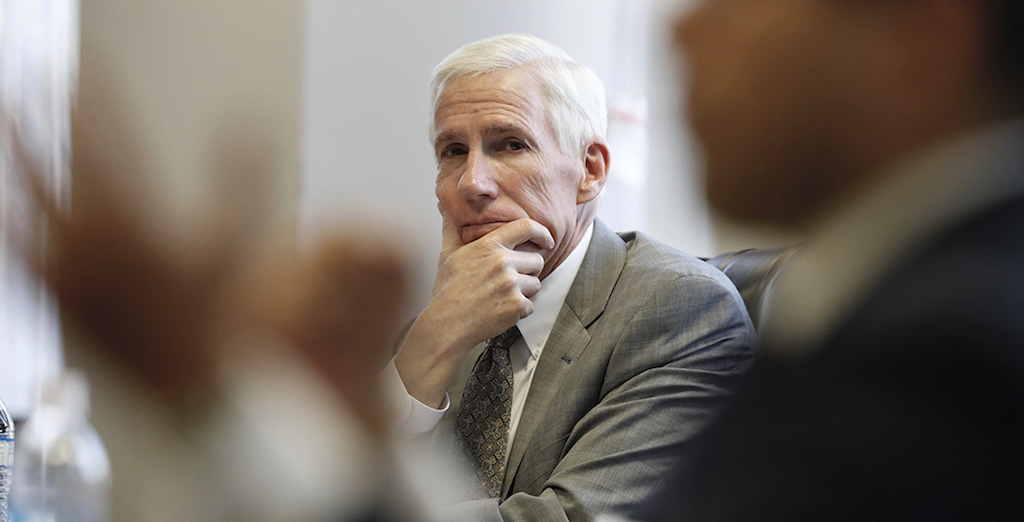 Justice Scott Brister, chairman of the Commission on Public School Finance. Photo by Bob Daemmrich for The Texas Tribune

Earlier this year, Tarrant County Judge Glen Whitley stood up and basically said the emperor has no clothes.

Specifically, he said the reason property taxes are high is because the lawmakers we send to Austin don't provide enough state funding for public schools.

Judge Whitley is a Republican, professionally trained CPA, and a three-decade public servant; he’s been everything from a county commissioner to a university regent to a school board trustee.

By the reaction Whitley received, you would have thought he had called a press conference to announce the sale of the Fort Worth Stockyards to Dallas. People gasped.

Many of us who work or volunteer in public education have been saying for years that state underfunding of our public schools puts a much larger burden on local property taxpayers. There was a time when state and local governments roughly split the cost of public education 50/50. But according to the Legislative Budget Board, we locals will pick up about 62 percent of the tab for schools in 2018-2019.

We know that when lawmakers are ready to do something about high property taxes, they will invest more state funds in our public schools. In 2006, the state put more money into public education, and school taxes actually dropped.

And it's not all about taxes. Money matters in education, and of course every Texan wants assurances money is well spent. Sufficiently funded schools lead to smaller class sizes, better technology, enhanced art and music programs, quality after-school programming and safe, secure campuses.

When the Legislature cut $5 billion from public schools in 2011, we saw school districts like ours cut the level of educational services we provided. We are just recovering from those deep cuts now, and it's reproachful that lawmakers won't take responsibility for shifting the burden of funding our schools onto us at the local level.

This year, a new Texas Commission on School Finance has been meeting in Austin to study ways to improve the way we pay to educate the 5.4 million public school students in our state. I am most hopeful that the commission will discuss how to develop a strong revenue system that meets today's needs and prepares Texas youth for their future role, as drivers of this state's economy.

When a courageous leader stands and shares data to speak truth to power, we should all listen. Then we should act, in the interest of our children, grandchildren and the future workforce of Texas. 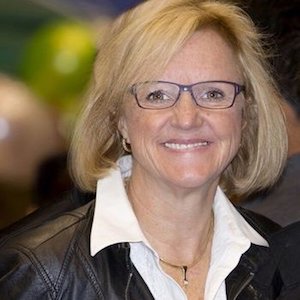 President, Fort Worth ISD Board of Trustees

On issues like guns and marijuana, prohibition fails where faith succeeds