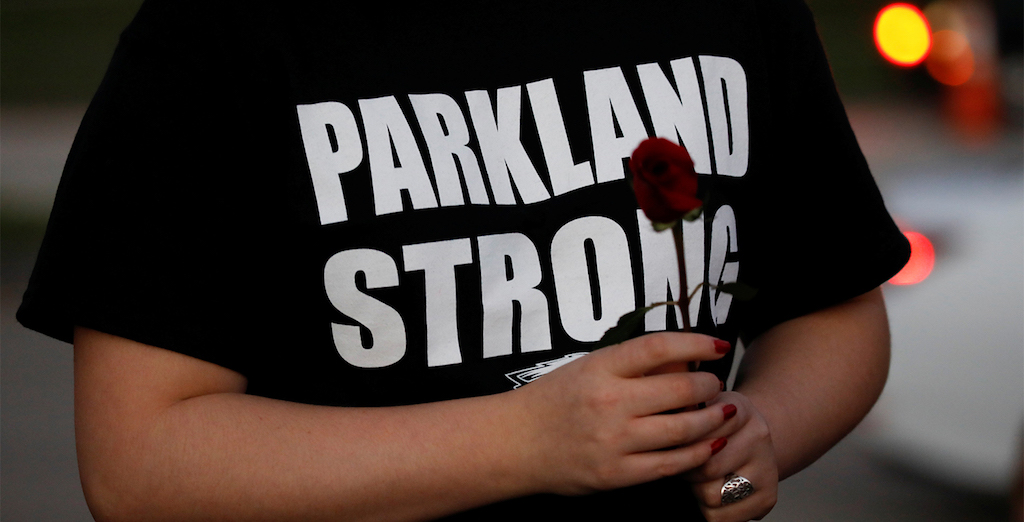 From the civil rights movement of the 1960s to the inspiring students protesting gun violence today, young activists have grasped the nation’s attention at important moments in our history. Yet these brave students have also been met with resistance, including from school administrators and elected officials. If history is any indication, attempts to silence these young activists will not succeed.

When two African-American students sought to enter the University of Alabama on June 11, 1963, segregationist Gov. George Wallace physically tried to block them. The image of these young students, exhibiting courage beyond their years, prompted President Kennedy to deliver a national address that evening in which he said: “The events in Birmingham and elsewhere have so increased the cries for equality that no city or state or legislative body can prudently choose to ignore them.”

On that historic day, Vivian Malone and James Hood became the first African-American students to enroll at the University of Alabama. The next year, President Johnson signed the Civil Rights Act of 1964 to protect individuals from discrimination — including in educational institutions.

Once again, students are at the center of a national issue of critical importance. The Parkland school shooting that took the lives of 17 innocent students and teachers was a deep tragedy made worse by the lack of action by policymakers who until now have failed to respond in the wake of similar tragedies. Today’s students are taking action themselves. Like the foot soldiers of the 1960s, today’s students have the power to make change.

And once again, there are some who prefer to hold on to the past and are attempting to silence these students. To literally bar them from learning simply for speaking their mind. In Needville, Texas, a town about 20 miles outside of Houston, the school superintendent warned students not to engage in “any type of protest or awareness” regarding gun violence or risk suspension. In issuing his warning, Curtis Rhodes, the superintendent, further explained that “A school is a place to learn and grow educationally, emotionally and morally,” where students are expected to “understand that we are here for an education and not a political protest.”

Yet Rhodes failed to recognize the role political and social awareness plays in that growth. Developing awareness on current issues and growing students’ sense of self-empowerment and ability to create social change is perhaps the most important lesson our schools can teach. As Dr. Martin Luther King Jr., said: “The function of education is to teach one to think intensively and to think critically.”

At its best, an education system should teach students to be innovative leaders – to be the change they want to see.

Across the globe, we have seen students rise to be those innovative leaders. In South Africa, the Soweto uprising in which approximately 20,000 students protested the use of Afrikaans as the language of instruction in schools was an important step to the eventual downfall of apartheid. More recently, students played a key role in the Arab spring, harnessing new tools like social media to amplify the movement. If the United States wants to remain the beacon of freedom across the world, amplifying a message of freedom, we must allow our students to practice those very freedoms we cherish.

At a time when schools are increasingly facing the threat of violence, including violence inspired by white supremacists as we saw at the University of Virginia in Charlottesville at the beginning of this school year, students impacted by gun violence deserve to have a voice.

Our democracy can only survive if citizens are engaged in the process. Our public education system lays that important foundation. Attempts to disregard that solemn responsibility are a threat to our democracy and to the future of today’s students who will be tomorrow’s leaders. As civil rights advocates, when students choose to protest and take action to make their school, community, and country better and more just, we are filled with hope for the future. Student engagement on current political issues should be encouraged, not threatened. 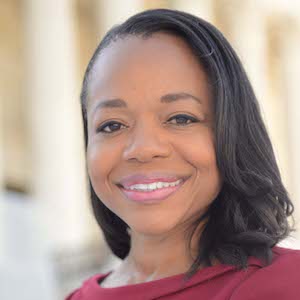 A pro-choice vote for Andrew White

An unconventional approach to expanding student health, wellness and privacy