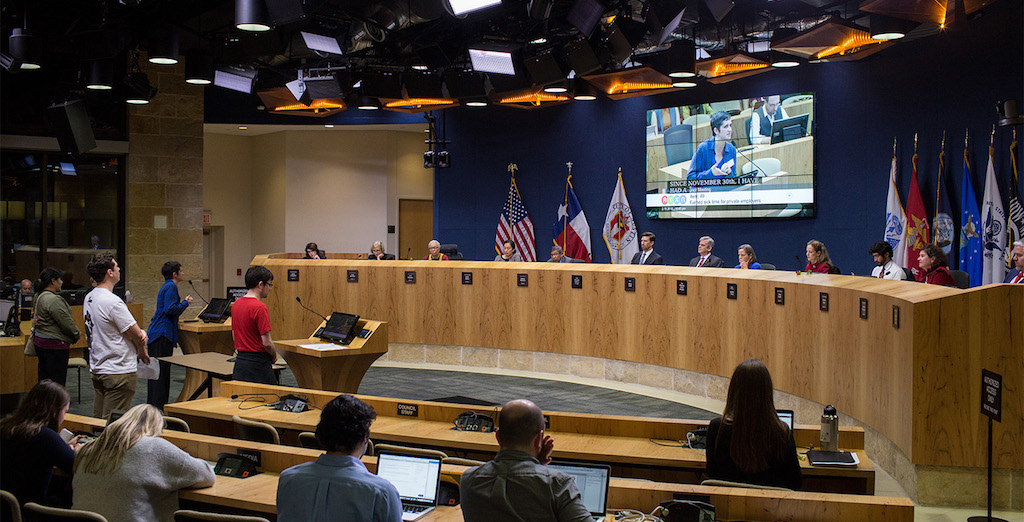 Austin's recently passed ordinance requiring paid sick leave adds one more layer of difficulty for small- and medium-sized businesses. In a growing city with a young population, the creation and expansion of new, interesting, and innovative firms and even industries play an essential role in providing the needed job opportunities and services. Taking away the flexibility of such firms to determine their own mix of compensation when competing for workers inhibits this type of growth.

While no one should be expected to show up for work while in the depths of the flu, some businesses may so depend on reliable staffing that they need to give their workers an incentive to power through lesser illnesses. Others may find it worthwhile to provide paid sick leave to allow workers greater flexibility to work when they are most able. A business that takes the first tack will have to pay their workers more to compensate them for reduced flexibility, but as long as workers are willing to accept this tradeoff then no one is harmed by this choice. In some cases, reliable staffing may be so essential to a business that, without the flexibility to make its own arrangements with employees regarding leave, a business may simply not start at all.

Then, instead of having a choice between a job with paid sick leave and a job without paid sick leave, some people who would have had jobs simply face unemployment instead, or must take a lower wage at a different firm because of reduced competition for their labor. Inevitably, those most hurt by these lost opportunities and reduced competition will primarily be the workers who are at the margins of the labor market: The very young; older workers near retirement age who have been displaced from other jobs; and relatively low-skilled workers. Evidence from a similar policy implemented in Connecticut bears out these concerns; Thomas Ahn and Aaron Yelowitz show in a 2015 paper that, compared to states that did not impose mandatory sick leave, workers in Connecticut seemed to end up with fewer job opportunities. Recent follow up studies have emphasized this result while additionally showing that young workers are indeed the ones who suffer the most.

At the same time, the business owners and potential business owners who will also pay the costs of this policy will not be the rich and well established. The very largest businesses often already have a sick leave policy that would comply with the new law, and those that don't are more likely to have the flexibility and human resources expertise to adjust the structure of their compensation to comply at little or no cost to themselves. Perhaps more worryingly, very large employers have the flexibility to move operations outside of Austin, costing even more jobs. Those large business that remain could even benefit at the expense of workers; with fewer opportunities available from small and medium size businesses, large firms may not have to offer as appealing a wage in order to get the workers they need.

Ultimately, it is the overall compensation, including wages, vacation time, benefits, and sick time that determines how well employees are doing, and there is very little more important to making sure workers, particularly those at the margin of the work force, get as much as they can than robust competition for their labor. 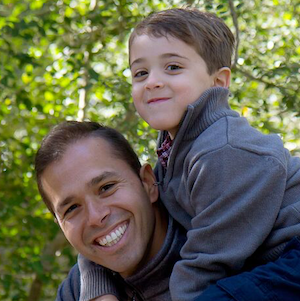 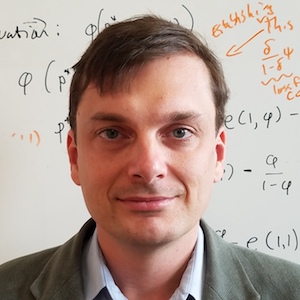