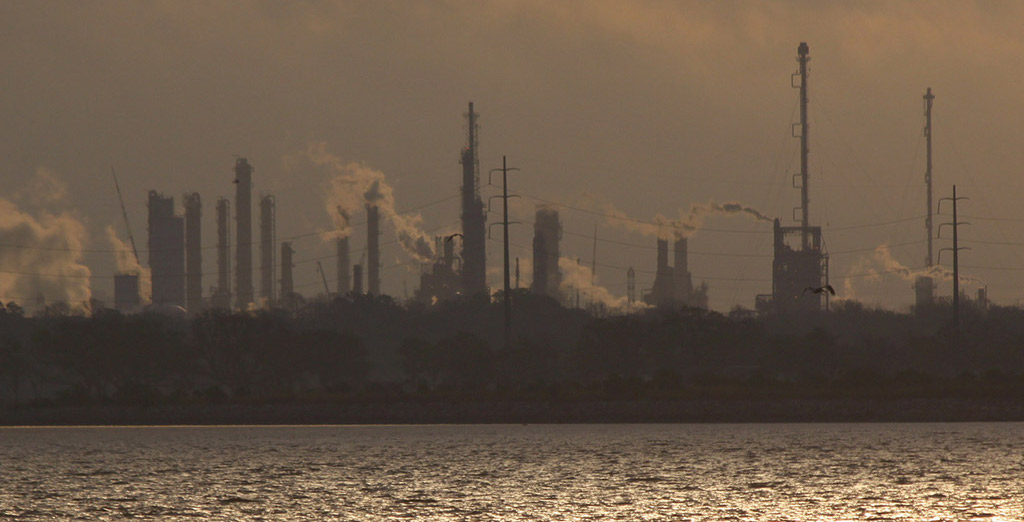 Rising property taxes are a hot issue in this election, but the primary fix being offered is a reduction in the tax rollback rate. Since a tax cap would cap local tax rates, this suggests that Gov. Greg Abbott and Lt. Gov. Dan Patrick must believe that rising property taxes are caused by local overspending. If this were true, it would remove the state from responsibility and make tax reform on a state level unnecessary.

Taxes and public school funding rules are complex, loaded with formulas and not well understood by the public. This allows state leaders to duck hard questions about the issue at election time and instead run by appealing to voters’ anger. Homeowners are angry about the pain of high property taxes; they just don’t always know who to blame.

Promising to fix property tax problems with a local tax cap is deceptive and amounts to just another unfunded state mandate. School taxes make up 54 percent of all property taxes, but a tax cap would not apply to public education.

In recent years, the state’s share of public education spending has declined from 45 to 37 percent, according to the Legislative Budget Board. Local property tax dollars have risen to cover that drop. The Texas Education Agency estimates it will “recapture” $5.13 billion during the next budget period, up from $3.69 billion in the current budget.

Rising local revenue from school taxes allow the state to use local property taxes for programs other than education. It has become a tool to help balance the state budget.

Property taxes provides more money for local services in Texas than any other source. Property taxes help to pay for public schools, city streets, county roads, police, fire protection and many other services. When you tie local government hands with unfunded state directives, it does nothing to cure the real problem of school funding. There also is a good chance fees for other services will rise.

So-called equity appeals ignore actual market values.  The equity loophole allows a company to lower a value by comparing their property to another that may be hundreds of miles away. The problem is that the laws does not define what counts as a comparable property. Once one company gets its value lowered, another uses that one as a comp, often resulting in values that are a fraction of their true value — a radical departure from accepted appraisal practice.

In 20 years, no other state has adopted such a system. “Nobody else has been so dumb,” said Jim Robinson, former chief appraiser for the Harris County Appraisal District. The result of the equity law is a shift in tax responsibility away from thousands of big corporations to homeowners and small businesses. This loophole hurts cities and does great harm to school districts.

Since its enactment, the number of lawsuits has snowballed. County appraisal districts are forced to settle because it’s like fighting in a ring with no ropes.

In Jefferson County, local schools and governments had to pay Valero Energy $24 million to settle an equity lawsuit protesting the value of its refinery in Port Arthur.

In Texas City, Valero Energy Corp is using the legal loophole that is forcing the city, school district, College of the Mainland and the county to refund about $15 million in tax revenue. Texas City Mayor Matthew Doyle said; “They’re taking $9 million from the students of Texas City and La Marque” In addition, TCISD has sent over $100 million to the state recapture or the so-called Robin Hood.

Other industry is not going to sit on the sideline for long if their competition is getting reductions, and that is exactly what is happening. Last year the CAD was forced to lower the value of the Marathon Galveston Bay Refinery to $705 million from the $1.8 billion valuation when BP owed the same refinery in 2009, according to Galveston County Appraisal District records. The reduction came in spite of the fact that the GBR is now the second-largest refinery in the county, having absorbed the $240 million smaller Marathon refinery, and is about halfway through a $2 billion-dollar expansion.

The people of Texas City love their refineries, but those businesses need to pay their fair share. Homeowners are stretched to the limit and sure don’t need more tax responsibility shifted to them.

State lawmakers need to decide whether cleaning up property tax laws and relieving homeowners and small businesses of some of this high tax pain is more important than yielding to high-powered big businesses and other special interests. 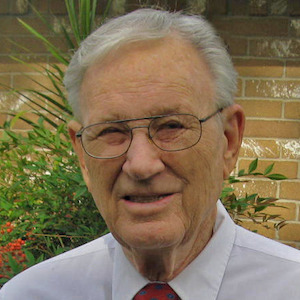