We must protect LGBTQ students 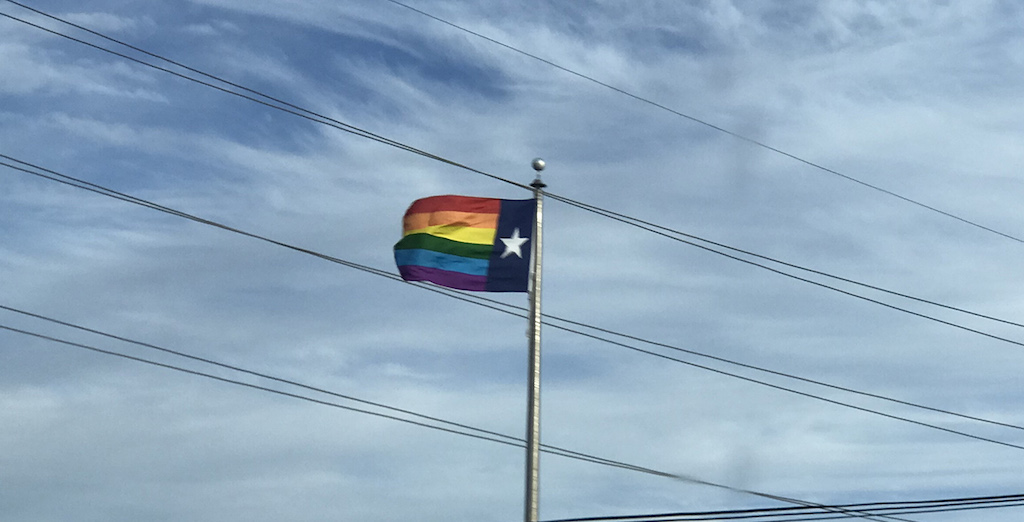 Every teenager faces hardship, but there’s a unique sense of loneliness that LGBTQ kids often experience in school. As a gay teen growing up in the suburbs of Portland, Oregon, I had just one moment my entire K-12 education when a teacher acknowledged that people like me existed. I spent years confronting my internalized homophobia, feelings of worthlessness, and a fear of intimacy because of my school’s culture of silence on LGBTQ issues. My school, and so many others like it, considered people like me irrelevant.

Texas schools often maintain a similar culture of silence. Alarmingly, only 6 percent of sexual education programs in Texas public schools use curriculum that addresses sexual orientation or LGBTQ health needs. These materials often perpetuate unfounded stereotypes and provide little useful information to LGBTQ students. Many districts also prohibit teachers from even talking about sexual orientation in the classroom. Additionally, LGBTQ students in Texas are more likely than their peers in other states to experience a hostile school environment (more homophobic remarks, more anti-LGBTQ victimization and less peer acceptance), and Texas schools are less likely to be equipped to support the unique concerns of LGBTQ students.

Like most educators, I became a teacher because I wanted to make a difference in the lives of my students. Much to my dismay, science and sexual health educators in Texas like myself are required by law to teach the discrimination of LGBTQ people. Often referred to as “No Promo Homo” laws because they prohibit the promotion of homosexuality, the Texas Health and Safety code mandates that, “Course materials and instruction […] should include emphasis, provided in a factual manner and from a public health perspective, that homosexuality is not a lifestyle acceptable to the general public and that homosexual conduct is a criminal offense […]”

While the code does not include the term “transgender,” school policies rarely distinguish between LGBQ and people who are transgender, which arguably means that transgender and gender non-conforming people are directly impacted by these laws as well.

The Texas law stands in stark contrast to where we are as a nation. According to public polling data from the Pew Research Center and Gallup, 70 percent of Americans say that homosexuality should be accepted. Even worse, the Center for Disease Control identifies Texas as having the third highest rate of HIV diagnoses in the nation. However, as of 2016, over 83 percent of Texas public schools taught abstinence-only or no sex education at all. These schools consistently put their LGBTQ students at risk by withholding medically relevant and potentially life-saving information.

If the response to this year’s influenza epidemic was that 83 percent of schools either told kids “just don’t sneeze,” or refused to teach them how to prevent the spread of infection, there would be widespread public outrage. Thousands of Texans become infected with HIV every year, yet the vast majority of Texas schools do little to nothing to teach their students how to protect themselves.

Unfortunately, any repeal attempts by legislators — like state Rep. Garnet Coleman, D-Houston, who has introduced legislation to repeal these laws seven times — have been blocked. We can no longer wait for the Legislature to address the negative impacts of No Promo Homo laws on the health and wellbeing of LGBTQ students. As Texans, we must:

I am determined not to perpetuate the continued discrimination of LGBTQ people in Texas, because my students deserve better. It’s time to design Texas schools to protect LGBTQ students, and to end the culture of silence that harms their health and wellbeing. It’s time for Texas to join the rest of the nation and stop condemning homosexuality as unacceptable and criminal. It’s time to repeal the No Promo Homo laws. 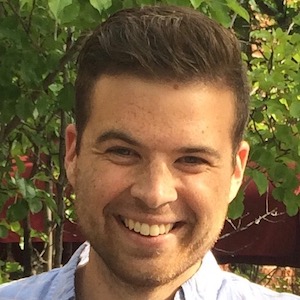 As a gay Texan, I’ve found a place in the Republican tent