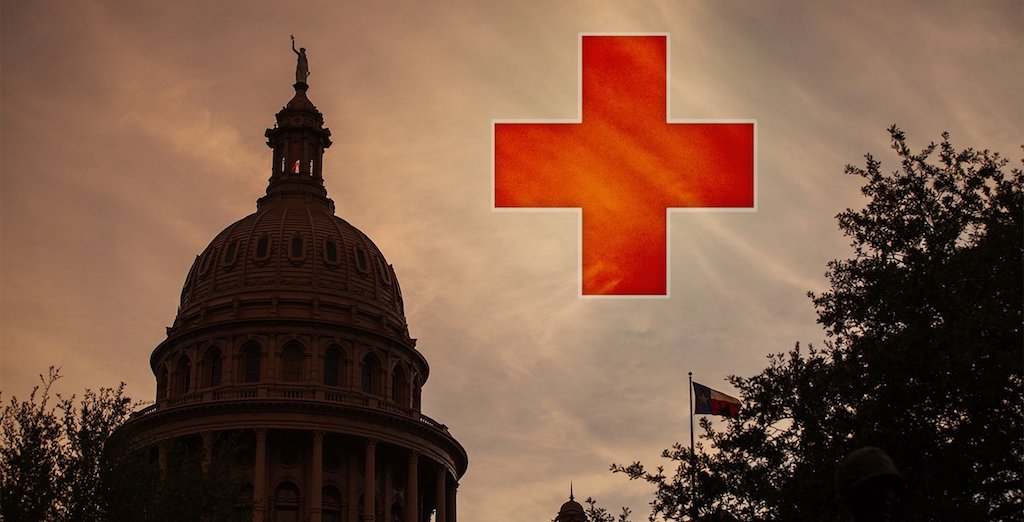 Since the start of the Obama administration in 2009, Texas has sued the federal government more than 48 times, costing taxpayers millions of dollars. The state’s latest lawsuit is a renewed effort to dismantle the Affordable Care Act (ACA), a response to Congress’ 2017 Tax Cuts and Jobs Act, which does away with the ACA’s tax penalty for not carrying health insurance starting in 2019. A coalition of 20 state attorneys general, led by Texas and Wisconsin, filed the lawsuit Feb. 26 in federal court in Texas, arguing that removal of the tax penalty invalidates the entire ACA. Texans should critically evaluate the merits of this latest suit, brought by our attorney general’s office, which is responsible for “serv[ing] and protect[ing] the rights of all citizens of Texas.”

At the heart of the lawsuit is an esoteric constitutional claim that, although Congress has repeatedly declined to repeal the ACA, discontinuing the ACA’s tax penalty invalidates the entire law. The lawsuit argues this reasoning flows from an earlier U.S. Supreme Court decision that held that the tax penalty is key to the constitutionality of the ACA’s mandate requiring individuals to obtain health insurance. The lawsuit goes on to claim that the mandate is so central to the overall statute that if it is found unconstitutional, then the entire law must fall.

From a legal perspective, this notion that a court should nullify all provisions of a federal law because one provision is found infirm is generally disfavored. For example, in 2012, when the U.S. Supreme Court found the ACA’s Medicaid expansion unconstitutional (for withholding all of a state’s Medicaid funding unless that state agreed to expand Medicaid), the court did not invalidate the entire ACA. Instead, it “severed” the Medicaid expansion provision, “reformed” it such that the federal government could only condition Medicaid expansion on access to expansion funding (not all Medicaid funding), and left the rest of the ACA intact.

Setting aside esoteric legal arguments, what are the costs and benefits to Texans of preserving — versus invalidating — the ACA? Who is impacted by the state’s efforts to nullify its many other provisions?

The lawsuit omits discussion of the breadth of the ACA and the many provisions wholly unrelated to the individual mandate. The law includes provisions as diverse as:

- Funding scholarships and loans to increase the number of primary care and mental health providers.

- Cracking down on provider fraud.

- Funding to address public health challenges such as the opioid crisis.

The impact on Texans of losing the more familiar provisions of the ACA would likely be even more profound. The state’s uninsured population ages 18 to 64 declined from 25.3 percent to 19.4 percent between 2013 and 2016, suggesting a gain in coverage under the ACA of roughly 975,000 adults. In 2017, 829,374 Texans received monthly subsidies averaging $333 to purchase coverage in the state Marketplace. That support translates into $3.3 billion in federal dollars flowing into the state’s economy through insurers, who then pay Texas physicians and other health care providers for needed services (including county hospitals and other public providers, which reduces the state’s charity care burden). Loss of insurance coverage for that many Texans could be devastating, particularly for many rural clinics and hospitals that are on the brink of financial insolvency.

If our state government truly intends to serve and protect the rights of all Texans, the state should end its baseless attack on the ACA and redirect its energy toward building on existing efforts to improve access to cost-effective health care for all Texans.

Rice University has been a financial supporter of The Texas Tribune, a nonprofit, nonpartisan news organization that is funded in part by donations from members, foundations and corporate sponsors. Financial supporters play no role in the Tribune's journalism. Find a complete list of them here. 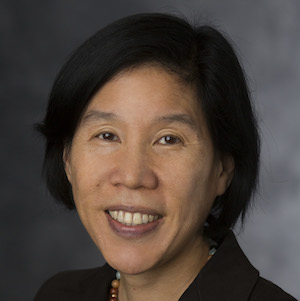 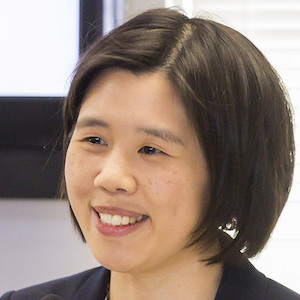 Modern laws for the fight against human trafficking