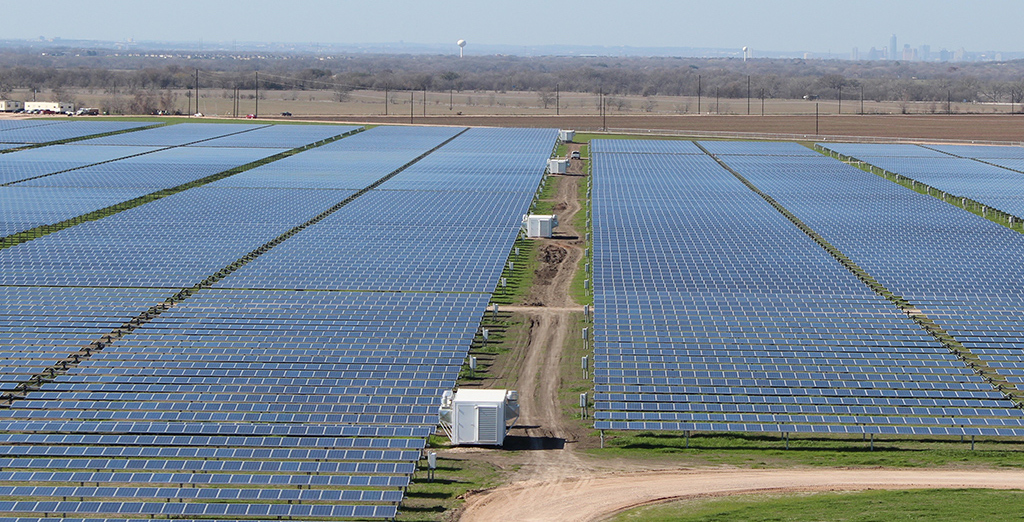 The Webberville Solar Project near Austin. Photo by Mose Buchele

In “Just say no to a carbon tax”, Vance Ginn and Robert Murphy contend that market forces can adequately address climate change, but history shows that is not the case. The lessons of past environmental challenges are clear: Solving climate change will require regulation, and a carbon tax is a widely supported, market-oriented regulatory solution.

The reason market forces cannot solve a problem like climate change is well known to economists, and is often referred to as “the tragedy of the commons.” When every individual or company maximizes their own best interests (which we would expect in a market economy), a resource can become overused in a way that is detrimental to society as a whole. Past environmental challenges were characterized by the tragedy of the commons, and were not solved by market forces. It took cooperation (sometimes international) and intelligent regulation.

Water pollution is a good example. Our rivers and lakes were far more contaminated in the 1960’s and 1970’s than they are today. In fact, in 1969, the Cuyahoga River in Ohio caught fire because of the toxic, flammable liquids floating on its surface. Companies dumped hazardous waste into waterways because it was a cost-effective means of disposal. Market forces compelled companies to do this, because their competitors were doing the same thing. The problem was only addressed when Congress passed the Clean Water Act in 1972. The CWA prohibits dumping of harmful chemicals and waste into waterways and wetlands, and it worked — our rivers and lakes are far cleaner today than they were 50 years ago. Market forces did not accomplish that — effective regulation did.

Ozone depletion is another good example, and, like climate change, it has an international dimension. In the 1970’s and 1980’s, scientists learned that chlorofluorocarbons, or CFC’s (used in refrigeration and aerosols), and other industrial gases were harming the ozone layer, which in turn increased the amount of harmful UV radiation reaching the surface of the planet. This is a typical example of the tragedy of the commons: Companies used these chemicals because they were effective and affordable. Individual companies had no motivation to stop using them, and every reason to continue. But international agreements resulted in the banning of these harmful chemicals by 1996, and the ozone layer is slowly beginning to recover.

Like water pollution and ozone depletion, climate change also exhibits the traits of a tragedy of the commons: Individuals and companies, acting in their own economic interests, will use the lowest cost energy source available. Individually, these decisions are rational. But collectively they are destroying our commons, adding more and more greenhouse gases to our atmosphere every year. We have increased CO2 levels by over 40 percent in just the last 120 years, and have pushed temperatures up by 1 degree Celsius. At our current emissions rate, we are likely to exceed 2 degrees of warming within three or four decades.

But there is good news: We have solved environmental commons tragedies before. And, we have a solid solution to the current one — a carbon tax, an economic mechanism that recognizes the very real cost involved when we emit CO2. The version proposed by Citizens’ Climate Lobby is designed to be revenue neutral. Economic analysis has shown that CCL’s plan will significantly reduce carbon emissions, and will benefit the economy because lower-income households stand to benefit from the dividend.

According to a March 2018 Gallup Survey, 62 percent of Americans believe government is doing too little to protect the environment, and 67 percent support controls on carbon emissions. A carbon tax is a market-oriented way to accomplish that, because it recognizes the real cost associated with emissions in market pricing decisions.

It is time to listen to science, economics, history and the majority of American citizens. We should recognize the tragedy that is climate change, acknowledge that market forces cannot and will not solve it, and implement a carbon tax. 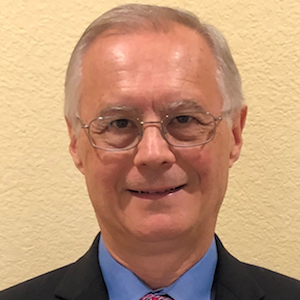