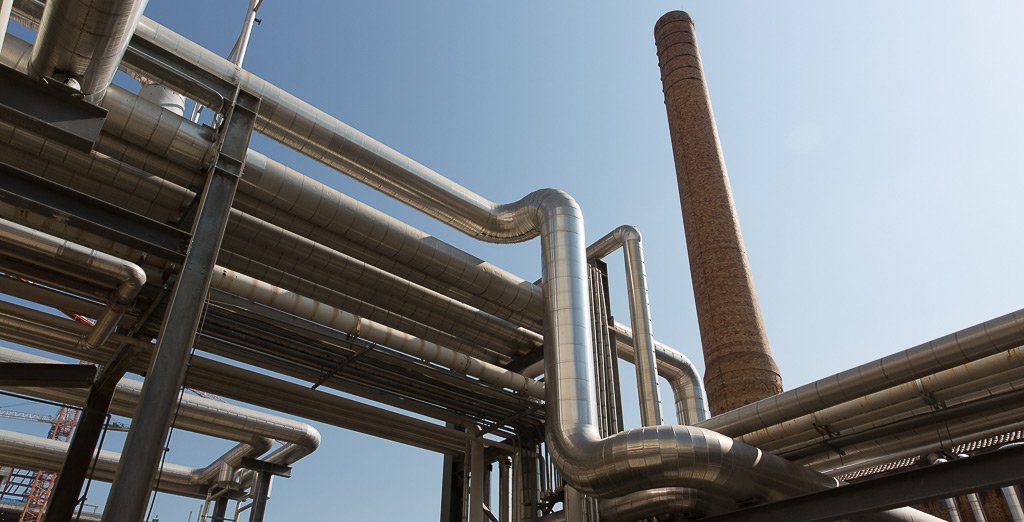 Carbon taxes are back in the news again. A new conservative PAC, Americans for Carbon Dividends, has brought together stalwarts such as former Secretaries of State George Shultz and James Baker, and former U.S. Senate Majority Leader Trent Lott, to advocate taxing greenhouse gas emissions and returning the money to taxpayers. The group is the latest in an increasing number of right-of-center organizations — including RepublicEn, the R Street Institute and Students for Carbon Dividends (S4CD) — that marry conservative principles with support for a carbon tax.

The idea has predictably drawn opposition. But it has also raised a question in the minds of many: Can a tax ever be conservative?

Given that opposition to tax increases is the backbone of the modern conservative movement, the answer would seem to be no. Yet in reality, a carbon tax can be based on four important conservative principles.

First, people who make a mess should bear the costs of doing so — that’s personal responsibility. While there are many unknowns in the climate debate, the fact that carbon emissions pose risks is hard to deny. According to a statement unanimously signed by members of the Atmospheric Sciences Department at Texas A&M, greenhouse gas emissions are very likely making the planet warmer, and “continued rising temperatures risk serious challenges for human society.” Unlike the environmental left, which seeks to end all use of fossil fuels, a carbon tax would simply keep emitters from imposing the costs of their actions on non-consenting third parties.

Second, prices matter. When the price of emissions is effectively zero, is it any surprise that emissions remain high?

In truth, the fact that emissions are “free” does not mean that they are costless. Conservatives rightly recognize this principle at work in other policy areas; “free” health care and “free” education are not really free — someone has to pay for them. And when third parties are expected to bear the costs of an individual’s or a business’ actions, the results can be disastrous.

By contrast, putting a price on carbon would provide a powerful incentive for businesses and entrepreneurs to find cheap, cleaner ways to use energy. That might mean increased use of zero-carbon energy, like nuclear power or renewables. Or it might mean new emissions-control technology that would allow continued use of fossil fuels without adding greenhouse gases to the atmosphere. Give American innovators a price signal and watch them create and sell technologies that make clean energy more abundant and affordable. Then watch the ripple effects stoke decarbonization and end energy poverty. Many businesses themselves recognize this logic; ExxonMobil, BP, Shell, First Solar, Exelon, Proctor & Gamble, Johnson & Johnson, and General Motors all support an emissions fee for greenhouse gases.

Third, when you tax something, you discourage it. With the current taxes on income and capital gains, Americans get less of what they want more of — in this case, work and investment. Revenue from a carbon tax could be used to cut or repeal these taxes, thereby encouraging greater economic prosperity. Such “tax swaps” have been a key feature of major conservative tax reforms, from President Ronald Reagan’s 1986 tax overhaul to last year’s Tax Cuts and Jobs Act. Economic analysis suggests that using carbon tax revenue to offset more burdensome taxes would boost gross domestic product even before considering any environmental benefits. Arthur Laffer, President Reagan’s economics adviser, calls such a tax swap “a no brainer.”

Finally, a carbon tax is a way to address the risks of climate change without growing government. Whether the government returns revenues to Americans in the form of a tax swap or as a cash dividend, a carbon tax need not grow government. In fact, it could shrink it. Federal and state governments spend billions in subsidies and impose billions in regulatory costs through mandates designed to reduce greenhouse gas emissions. With a revenue-neutral carbon tax, many of these subsidies and mandates would become redundant.

We believe America’s best days are ahead of us. We also believe that only a high-energy future can power the prosperity, discovery and human flourishing that should be our gifts to posterity. We’re not skeptical of technological advancement because we serve no masters with vested interests in the status quo, so we have the luxury of maintaining fidelity to our conservative values. And, as conservatives, we know the best way to solve climate change is to do so through a free market. And the only way to have a free market is to tax carbon. 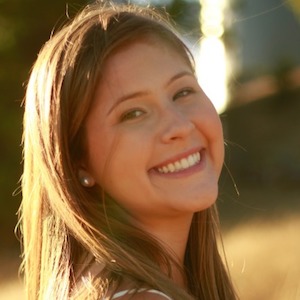