We are better than this 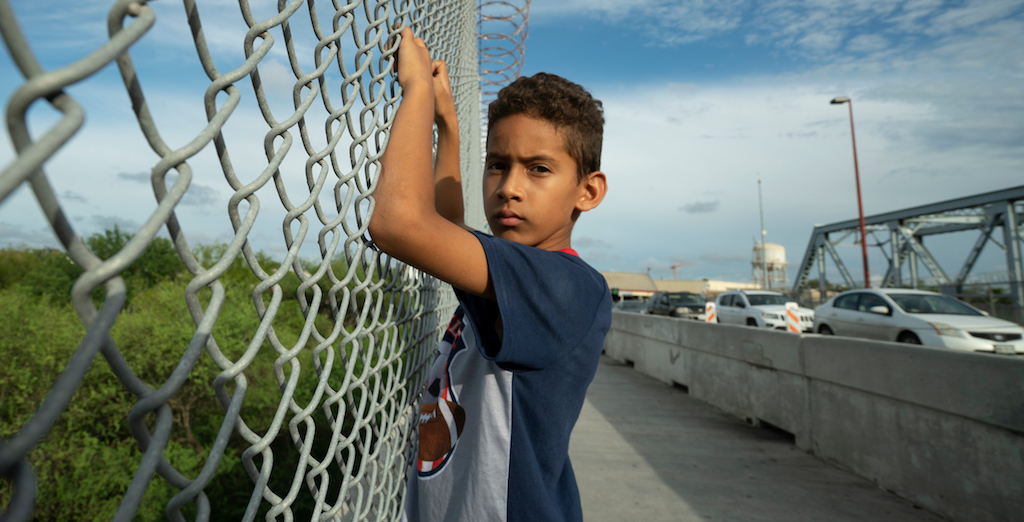 Javier Alejandro Vindel-Rodriguez on the Brownsville Express International Bridge, where U.S. Customs and Border Patrol agents deterred asylum seekers like his family from crossing the border. Photo by Reynaldo Leal for The Texas Tribune

The America I know values family. It values life and seeks to promote the health and well-being of its youngest members. It is protective and compassionate towards its youth. The current state of affairs at the Texas border, in which children were initially separated from their parents and are now being placed in prison-like detention centers, is not representative of the America that raised me, and I am horrified, disheartened and deeply troubled.

As a pediatrician who cares for children who have been victims of child abuse and neglect, I work every day to try to lessen the devastating and profound impact of trauma on each child’s health and well-being. While some signs of childhood trauma, such as anxiety, loss of appetite and restless sleep, may be apparent and expected, the long-term effects of childhood trauma may not be. Early, chronic and severe trauma has far-reaching effects on health and development well into adulthood. For example, adults who experienced frequent and chronic stress in childhood are two times more likely to develop heart disease, ten times more likely to engage in IV drug use and 12 times more likely to attempt suicide. This is not the future we envision for our children.

As the majority of the immigrant families who are presenting at the border are from countries like El Salvador, Honduras and Guatemala, the trauma of separating a child from their parent is likely mounted upon previous traumatic exposures to extreme poverty, horrifying violence and unrelenting persecution. While President Trump’s executive order has ended the practice of separating children from their parents, it appears that there are no clear answers regarding the reunification of immigrant families and the plans for the children after 20 days of detention — the limit that children are allowed to be detained according to the Flores Agreement. Being separated from family or being held in prison-like settings is incredibly traumatic for adults. To do so to children is not only traumatic, it is cruel and inhumane. We are inflicting severe and profound trauma on helpless and defenseless children. I realize the need for a more comprehensive immigration reform plan, but this is not the answer.

We can still change the trajectory for the thousands of vulnerable immigrant children being apprehended at the border. Children should not be separated from their parents, and they should not be subjected to living in prison-like settings.

Call your representatives and urge them to support the Keep Families Together Act, which will end the practice of separating children from their parents at the border, and the Help Separated Children Act, which will grant parents impacted by immigration enforcement certain protections such as making phone calls to arrange a care plan for their child and ensuring their continued ability to communicate and reassure their children. Donate to organizations like the Refugee and Immigrant Center for Education and Legal Services (RAICES), the Texas Civil Rights Project, and the American Civil Liberties Union (ACLU), who are working to reunite families at the border. Register and vote in November. Elect representatives who will work to fight for the rights of children and families.

We are better than this, and now is the time to act. 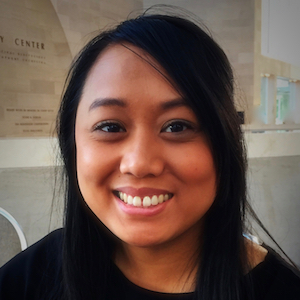 A message to Texas’ young leaders