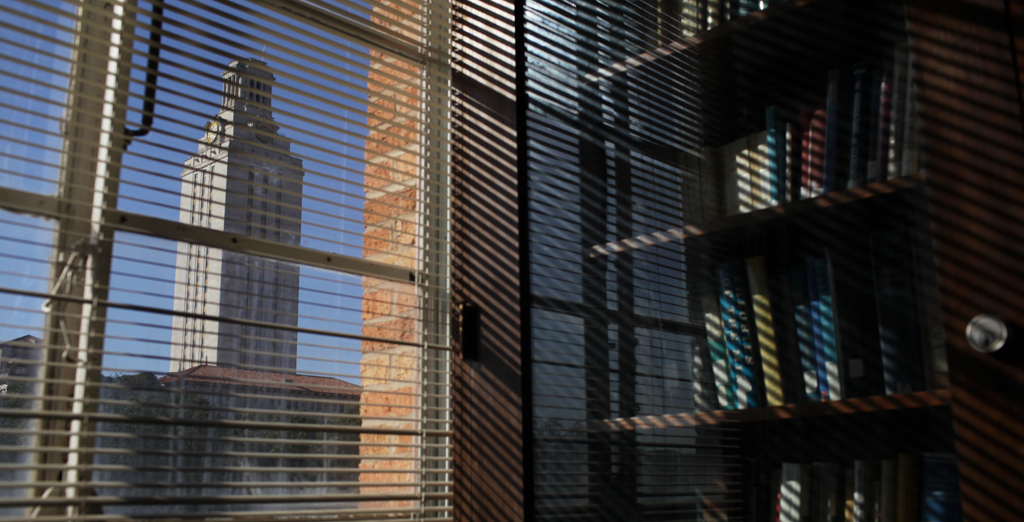 For educators like me, academic freedom means the right to speak freely in a classroom, to say things that elsewhere are not open for discussion. Our constitutional freedom of speech is often legally limited in private workplaces. But not in public universities. Because, only with free speech can we thoroughly analyze and teach controversial topics.

But now, lawyers representing the University of Texas at Austin claim that professors don’t have any constitutional right to academic freedom.

Since 2016, Texas law allows students to carry licensed concealed handguns into university classrooms. But in July 2016, three professors — Mia Carter, Jennifer Glass, and Lisa Moore — sued UT Austin and the Texas Attorney General’s office to keep the guns out of their classrooms. The three professors claim that guns inhibit classroom discussions. Their lawsuit was dismissed in 2017, which led to the Court of Appeals. Last Thursday, three of its judges dismissed the professors’ lawsuit again. But the judges abstained from discussing academic freedom. Now, the professors have to decide whether to appeal the case to the Supreme Court.

Texas Attorney General Ken Paxton submitted a brief to the Court of Appeals in January 2018 arguing that “The right to academic freedom, if it exists, belongs to the institution, not the individual professor.” But whatever is decided on the issue of guns, he shouldn’t attack academic freedom.

As a professor at UT Austin I’m bewildered by Paxton’s argument that professors have no individual right to academic freedom. To support this, his brief mistakenly claims that the first mention of academic freedom in the Supreme Court was in 1957. Actually, the high court mentioned it in a 1952 case, Adler v. Board of Education of City of New York.

But consider the 1957 case, which concerned a professor named Paul Sweezy at the University of New Hampshire. The state’s attorney general interrogated Sweezy about leading a subversive life or associating with communists. Sweezy denied the allegations, but refused to answer questions about a lecture he gave at the university, including whether he had said that socialism would eventually arise in America. Sweezy was declared to be in contempt of court and jailed, but the Supreme Court overturned that ruling in 1957 and from then on, educators in public schools and universities could not be fired because of what they say in their classrooms.

But now, the Texas attorney general claims that in that 1957 case, Justice Felix Frankfurter “expressly tied” academic freedom to “the interest of institutions, not individuals.” Actually, Frankfurter didn’t deny that it’s about individuals. He just quoted, among other things, a statement from a conference in South Africa that listed “essential freedoms” of a university.

Instead, in the 1957 Sweezy case, the court  ruled that New Hampshire wrongly infringed professor Sweezy’s “academic freedom.” That key statement was not about asserting the right of any institution. It was about asserting the freedom of an individual professor: “We believe that there unquestionably was an invasion of petitioner's liberties in the areas of academic freedom and political expression — areas in which government should be extremely reticent to tread.”

Accordingly, Justice Frankfurter denounced “the grave harm resulting from governmental intrusion into the intellectual life of a university,” and wrote that the “fearlessness of scholars” is indispensable for fruitful academic labor. It’s about individuals.

Academic freedom shows up earlier in another Supreme Court case. Irving Adler was a math teacher and writer of science books who was fired from his teaching job in New York because he refused to say whether he was a communist. In 1952, the Supreme Court upheld that discriminatory decision that teachers such as Adler could be fired. However, at the same time, three justices rightly dissented. Among them, Justice William Douglas brilliantly argued that citizens who enter public service should not lose their civil rights. He said the Constitution guarantees freedom of expression to all, and that “none needs it more than the teacher.”

Justice Douglas rightly warned that when teachers are under surveillance, “A pall is cast over the classrooms. There can be no real academic freedom in that environment.” He used the expression “academic freedom” three times, and was supported by Justice Hugo Black.  (Frankfurter also dissented.)

Their use of the expression in 1952 was not at all about institutions’ freedom. It was about individual educators’ right to express themselves with the greatest freedom — to not be restricted by government or the public university that employs them. Justice Black cautioned that public officials who “supervise and limit” what educators can say “are not public servants; they are public masters.”

The Supreme Court defends public educators against governments, universities, and attorney generals who try to restrict their freedom of expression. If we lose academic freedom, then educators at public universities might be forbidden from teaching whatever the government does not want to be taught. Academic freedom is a way to defend freedom of expression from being controlled by bureaucrats and government lawyers. If “academic freedom” belongs to institutions, then the administrators can use it to restrict what their teachers teach and discuss. That’s not a kind of freedom. It’s a kind of censorship. 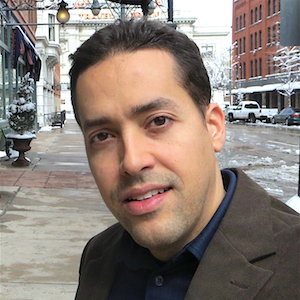 Back to school: Times have changed