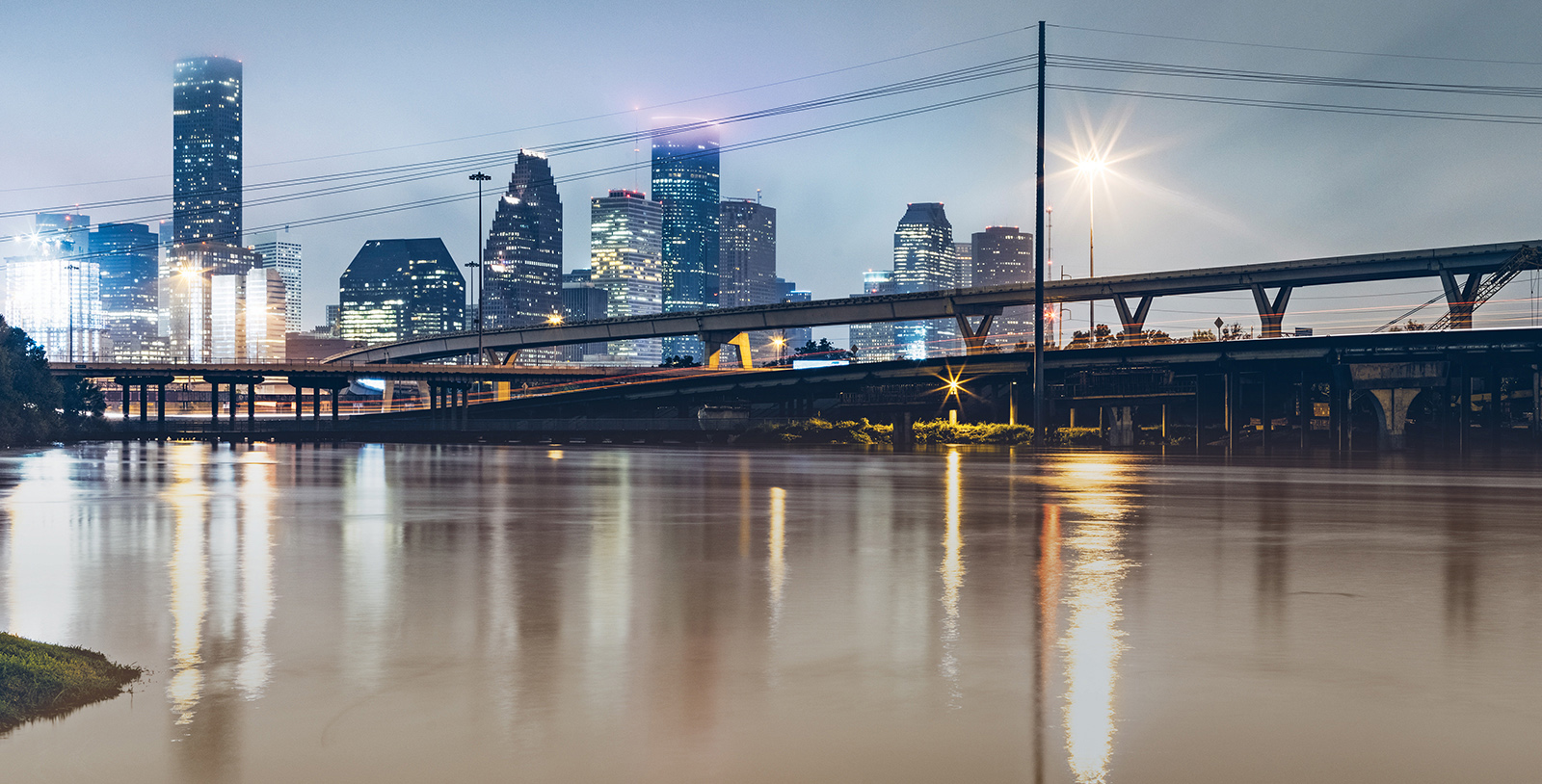 When Hurricane Harvey made landfall the night of August 25, 2017 on San Jose Island in Texas’ Coastal Bend, it was yet unfathomable the catastrophic devastation it would leave in its wake: 68 dead, an estimated $125 billion in property damage and thousands of shattered Texas lives.

While the destruction Harvey exacted in its march across Texas will be fodder for case studies for years to come, a review of Blue Cross and Blue Shield of Texas (BCBSTX) Post-Harvey member claims provides an instructive healthcare picture to add to the discussion.

Key findings revealed a rise in mental and physical health conditions such as post-traumatic stress disorder (PTSD), as well as infectious and parasitic diseases. But the data also showed an increase in substance abuse, pneumonia and Chronic Obstructive Pulmonary Disease (COPD).

As the storm inhibited many people’s ability to access health care due to flooded streets or health systems and caregivers pushed to the limits, the claims data showed many people turned to technology in the form of telemedicine for the first time.

“Disasters like Hurricane Harvey cause a significant amount of mental and physical health stress,” said Leanne Metcalfe, PhD, executive director, Research and Strategy at BCBSTX. “Because Blue Cross and Blue Shield covers more Texans than any other health insurer, our claims data is a valuable resource in understanding how our members’ healthcare was impacted as well as how and where they accessed care during and after the storm.”

The findings are based on claims received in the six months following Hurricane Harvey as compared to the same six-month periods in each of the previous two years. The Federal Emergency Management Agency (FEMA) identifies 41 Texas counties as being directly impacted by the Hurricane Harvey with more than 1.2 million people residing the affected counties.

“This information really helps us to think about how we as an organization can better prepare to assist our members when these types of catastrophic disasters happen as well as the kinds of health conditions and issues result from them,” Metcalfe said.

That assistance was on full display for BCBSTX members during Hurricane Harvey as well as in its aftermath.

“We deployed multiple resources to assist members with everything from replacing insurance ID cards and refilling lost prescriptions to accessing in-network doctors if the member or their doctor was displaced,” said Robert Morrow, MD, MBA, president BCBSTX Houston and Southeast Texas. “We not only helped BCBSTX members, but we also assisted others displaced by the storm, whether that was getting them in touch with their own health insurer or letting them charge their phones at our Blue Cross mobile assistance center (MAC unit).”

The MAC unit, which set up at the NRG Center, also provided Harvey evacuees access to TV news, while customer advocates helped with questions about insurance. The Caring Foundation of Texas sent care vans to shelters and worked alongside clinicians from city and state health departments to give immunizations and tetanus shots.

The Blue Cross’ Seasons of Life team helped put members in contact with organizations like the American Red Cross, FEMA, local utility providers, food pantries and others to help make sure their needs were met.

After the storm subsided, the BCBSTX Community Investment team was on the ground engaging with community-based organizations, enlisting employees to collect and donate hardware supplies, money, clothing, food items and hygiene kits.

“As a native Houstonian and Texan, I was proud to see our community — elected officials, businesses and fellow Houstonians and others — step up to help those in need, some of whom are still recovering,” Morrow said. “It just shows that out of disaster, good can emerge.” 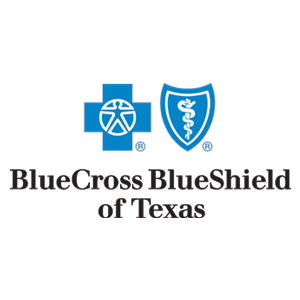 Students aren't the only beneficiaries of dual credit education