Water utilities should include residents in conservation planning 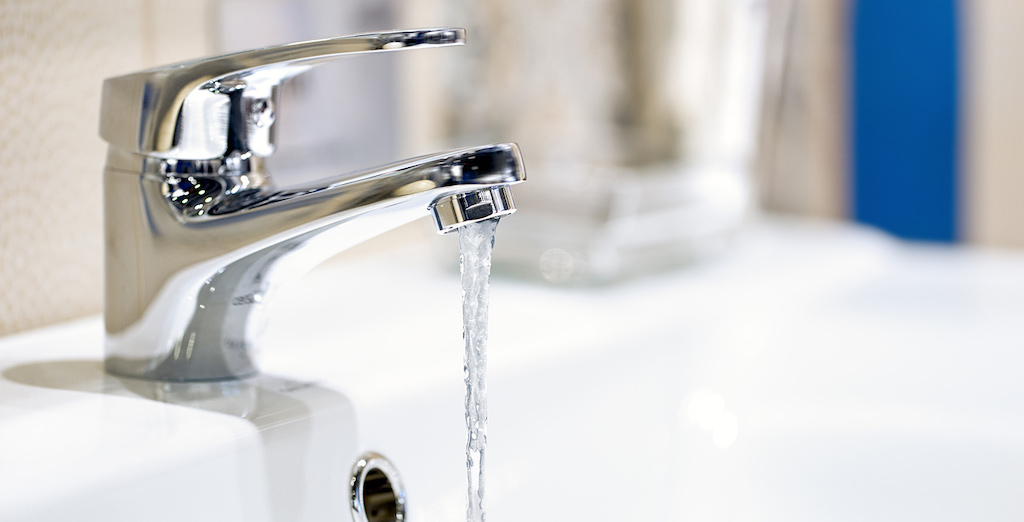 With rising temperatures reducing average rainfall inland — in areas like the Panhandle, West and Central Texas, and the Rio Grande Valley — and increasing sea level and flooding on the Gulf Coast, less water is available for irrigation, livestock and human consumption.

Few utility providers proactively educate residents about the future of their water supply and engage them in the decision-making process. Just over half of medium and large water providers have their community’s Water Conservation Plan on their website where it is easily accessible to the public. It’s time utility providers bring the people they serve into the conversation, starting with the 2019 Water Conservation Plan.

Such plans, submitted every five years by most Texas water utility providers to the Texas Water Development Board, include goals for reducing water use and loss, and steps to meet these goals.

Utilities that aim to design robust conservation plans should start now, and they should include the communities they serve — and who pay the bills — in that planning. Residents should hold their water suppliers accountable, asking them to provide spaces for open dialogue and greater transparency.

After all, their plans will determine what each community needs and what kind of help they will receive. And it’s the communities that shoulder the cost of poor planning, from paying higher rates for expensive water sources to running out of water altogether.

Residents should look to the most recent Texas Water Conservation Scorecard, which evaluated progress and shortcomings in conservation over the past three years.

Despite advances in water metering technology, water loss — typically caused by water leaks from aging or failing infrastructure — has not significantly changed since 2016. A 2007 Texas Water Development Board study found that reporting utilities lost up to 12.3 percent of their water, an amount that could meet the needs of a staggering 2.7 million Texans.

Water utilities can be powerful agents of change when it comes to water conservation, but they don’t have to do it alone — nor should they. Engaged and informed consumers can make all the difference. It’s time for utility providers and public stakeholders to dig into water conservation plans for 2019, together.

Disclosure: The Texas Living Waters Project and the Sierra Club have been financial supporters of The Texas Tribune, a nonprofit, nonpartisan news organization that is funded in part by donations from members, foundations and corporate sponsors. Financial supporters play no role in the Tribune's journalism. Find a complete list of them here. 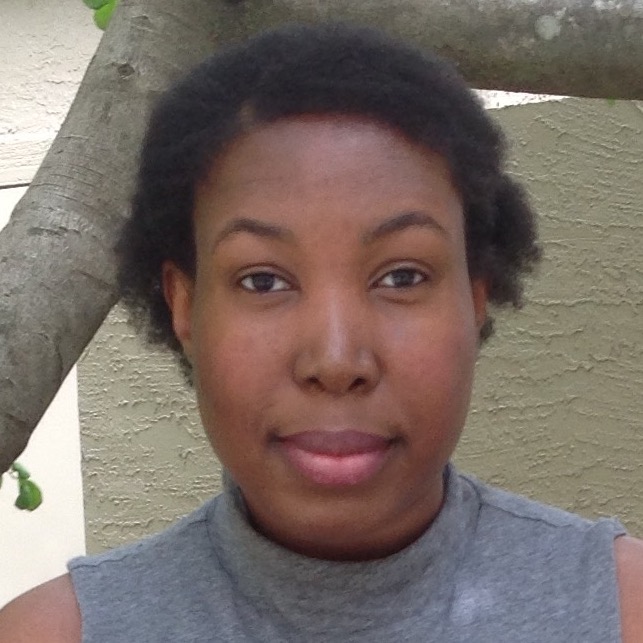 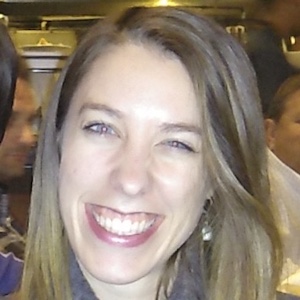 A crisis of silence in healthcare