A federal judge has halted Dallas County’s money bail system at least for now. The order is a step in the right direction, but it does not go far enough. Dallas County needs to implement its own cash-free bail system not because a court has ordered it to do so, but because it is the right thing to do. Money bail is the modern equivalent of debtor’s prison: a destructive and inequitable relic that must end.

Money bail unconstitutionally and inhumanely punishes the poor by keeping them locked in jail simply for lack of funds. People held on money bail have not been convicted of any crime and have often not even been charged with any criminal offense. They remain locked up not because they endanger anyone, but because a judge set the cost of freedom out of their reach.

Last year, the average cash bail for homeless defendants charged with misdemeanor possession of a controlled substance was $951. Even worse, bonds bear little to no relationship to community safety; this year, 69 percent of the people charged with misdemeanor marijuana possession were assessed money bonds on that charge. This nonsensical system may have lined the pockets of bail bondsmen, but it did nothing to keep Dallas County safe or to safeguard the constitutional rights of those who call Dallas home.

By requiring that the court determine how much a defendant can pay before setting a cash bond, the district court’s order creates a step in the right direction. But this order is a half measure; under it, magistrate judges will still be allowed to set money bail and will still do so without any input from defense attorneys. Without the benefit of defense attorneys, bonds will continue to be set out of reach for many defendants.

And, disturbingly, bond will not be set based on the defendant’s resources, but on the resources of the defendant’s family. Such a scheme formally amplifies the burden of cash bail beyond an individual poor person, and directly onto poor communities. If a defendant is unable to make the bond set by the judge, only after 48 hours does that defendant get to have a hearing at which he or she is represented by a lawyer.

Dallas County can and must do better. That’s why we’re demanding Dallas County follow the lead of other jurisdictions and refuse to jail anyone even for a day simply because they cannot pay money bond. We demand that our elected officials — prosecutors, county commissioners and judges — implement policies that end money bail immediately. We will not stop until we end money bail in Dallas. 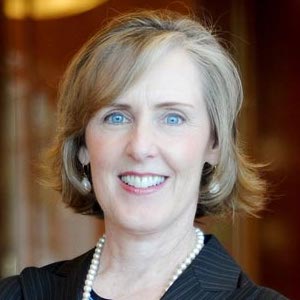 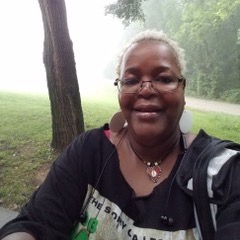 Checking in: The state of Texas water