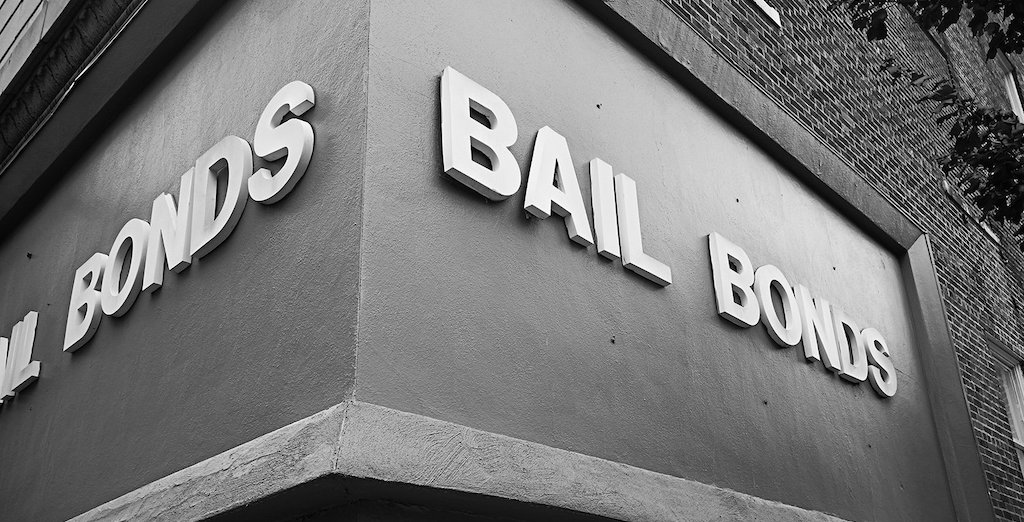 U.S. District Judge David Godbey’s ruling to end Dallas County’s use of commercial bail was influenced by recent bail reform activity in Harris County. The reforms, which are meant to increase the number of defendants released on their own recognizance for misdemeanor crimes, have raised concerns among officials about public safety and the likelihood of missed court dates.

These concerns are not misplaced.

Additionally, a review by the Houston Chronicle of 125 cases filed in Harris County between July 28 and October 5 of 2017 found that among defendants released without bail, 63 failed to appear in court and 114 had criminal records, including felonies that made them high risk.

New Jersey regularly releases dangerous defendants on their own recognizance under that state’s Bail Reform Act of 2017, people like the 23 of 24 child sexual predators arrested in one week last month in Tom’s River, an arsonist, an Uber driver who was charged with distributing heroin and a man with multiple outstanding warrants who made terroristic threats.

Are these really the types of defendants we want roaming the streets of our communities without supervision, the consequences that come from skipping bail or failing in the conditions of their release?

“Hopefully, today’s ruling will speed up the implementation of a race neutral risk assessment tool,” Dallas County Judge Clay Jenkins told D Magazine via email. “Other jurisdictions who are using these tools have experienced a significant drop in jail population as low-risk defendants are released pending trial and high-risk defendants (even those with access to money) are not.”

Unfortunately, there are a couple flaws with Jenkins’ commentary.

First, the American Civil Liberties Union (ACLU) and other civil rights advocacy groups have raised concerns about the inherent biases of such risk-assessment tools, which use algorithms to determine who should be released and who should be detained while awaiting trial, noting that the secretive algorithms could result in increased discrimination against minority defendants.

Second, pretrial incarceration rates actually increased 26 percent, 21 percent and 17 percent in Baltimore, St. Louis and Spokane, respectively, following the introduction of risk-assessment tools as part of bail reform. This means that more defendants — regardless of their ability to pay — are sitting in jail, waiting for their court dates. The result is a rise in mass incarceration, the very thing bail reformers are trying to prevent.

There are certain criminal justice reforms we can all agree on, but the elimination of bail is not one of them. The bail system simply holds defendants accountable for showing up to their trial, so a judge or jury can determine their guilt or innocence — the backbone of our criminal justice system. Effective reform will set reasonable bail schedules, hold courts accountable for any discriminatory practices and allow for speedier trials. 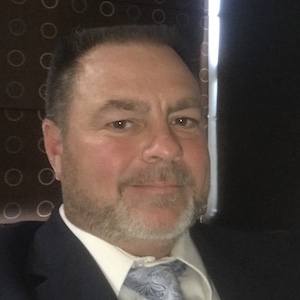