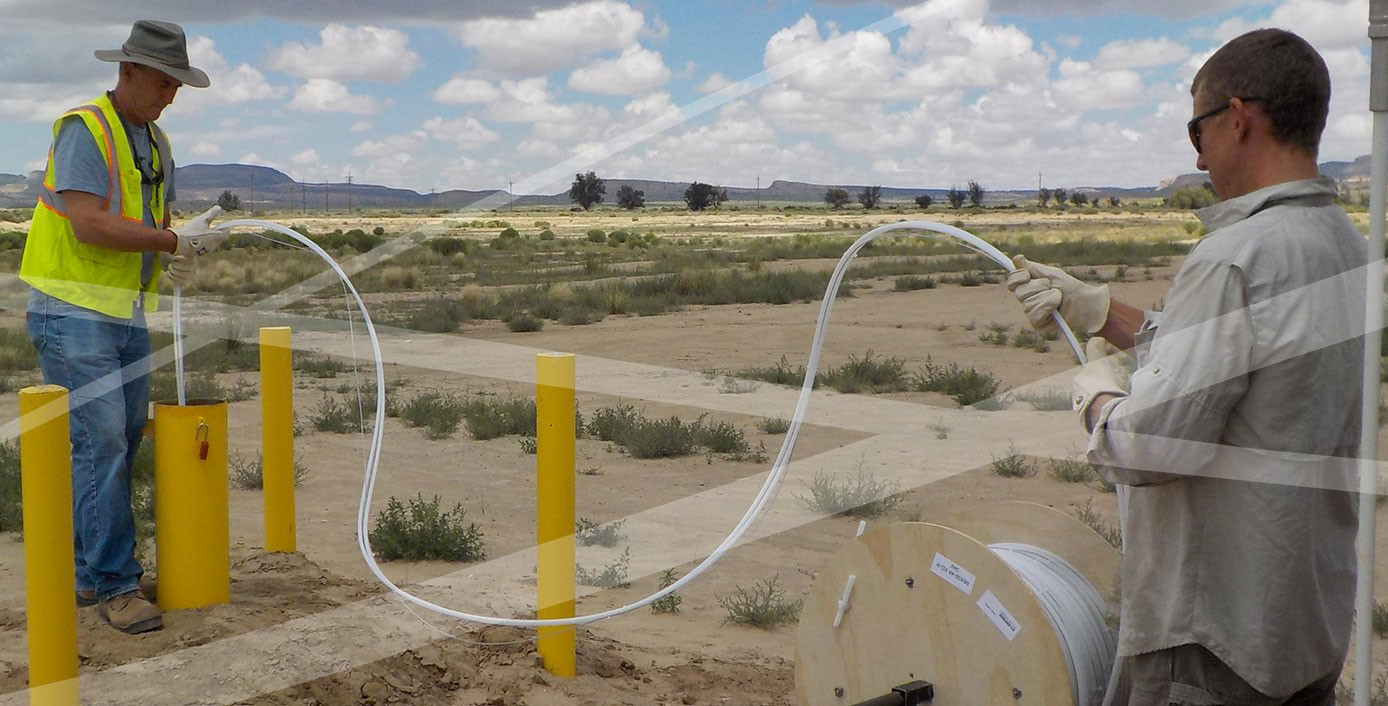 Marsh Lavenue, the CEO of INTERA, has been with the company for 35 years. He’s an example of an old model of work, a style that less common among Millennials who often spend a few years at a company before leaving. But in the last few years, INTERA has seen an influx of young workers and Lavenue now has the duty of retaining and engaging young employees, as INTERA did with him.

INTERA is a middle-market company that quantifies and manages risk. Lavenue began with the company as an entry-level employee, rose through the ranks and took over as its leader in 2008. INTERA has a core team that has been together for many years and its staff is tight-knit. They have a culture of “ownership,” where every employee is responsible for their own experience.

In 2011, INTERA began to see major growth and added additions to workers to its team who were “fresh out of school.” The company needed a solution to engage these young employees. “Everybody knows some of the differences in the way that the younger generation is looking at employee engagement,” Marsh says. “It’s not the same as what we had with our Baby Boomer colleagues or the Gen X’ers.” Marsh realized the culture was changing, and he knew INTERA would have to evolve its culture, systems and communications accordingly. He decided to implement an employee survey program.

His team developed a set of 10 to 20 questions internally that they thought were right to ask. The questions were marked on sheets of paper, surveys were sent out and the results were tallied by the HR director. When Marsh received reports from INTERA’s various offices, he immediately realized his leadership team needed more information.

“I got the sense that people were in general, happy — if you looked at the various attributes that we were measuring against. But some of the comments were not quite in sync with some of the scores I was seeing,” Marsh says. He wasn't able to dig deeper into the results. Marsh had an overall diagnostic, but he couldn’t go any further.

The INTERA team needed a solution. Since young employees have been raised in a digital world—it only made sense to engage them where they are most comfortable.

The decision to choose Workify

The answer to INTERA’s problem? Workify. Through Workify, the young employees at the company could see,  “Oh, corporate gets it.” Younger employees felt confident that upper management knew they had suggestions and things to weigh in on, and that Workify eliminated the anxiety of having to raise a hand and speak in public. “Workify gives us an opportunity to anonymously provide their voices and independently suggest things that we can do to improve the workplace,” Marsh says.

The transparency that Workify analytics gave INTERA has enabled Marsh to go to management team members individually and identify what can be done to improve areas of improvement uncovered by surveys. The INTERA team has been thrilled with the analytics they received through Workify, and employees are happy to have an anonymous way of providing real feedback.

For the first time, INTERA could see employee engagement geographically and even within labor categories across the company. Comparisons like “Senior vs. Middle vs. Entry Level Staff” could be made. INTERA’s executives finally had a good sense of engagement at all levels of the company, and even better—they could slice and dice the data as they wished. With the option to look at categories—whether location or department —they could really hone in on where the pockets of strong engagement and where areas of improvement were.

“We have actionable data that we can speak to,” Marsh says. That data also informs the board of directors who want to see KPIs, benchmarks, participation rates and how the company is doing in various metrics. “Workify is enabling us to develop the culture that we strive for.”

INTERA is a 40-year-old company. It has a staff of 150 people, and as with all consulting firms, people are its most important asset. The motto at INTERA is to “deliver excellence” in everything it does. “If you don't back that up in engagement tools that you’re using for your staff, do you really believe it?”

Marsh and INTERA have been thrilled with the data they’ve received, and the company is beginning to see the value and ROI of Workify. The platform allows INTERA to continue to improve its assets—their people. “We want to make sure that it’s as good as an experience for them as I've had myself here for 35 years,” Marsh says. “There was no Workify back in 1985 when I started here.” 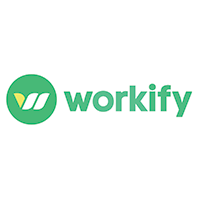 To my Latino brothers and sisters, this is just the beginning

Taxing Texans right out of their comfort food