Taxing Texans right out of their comfort food 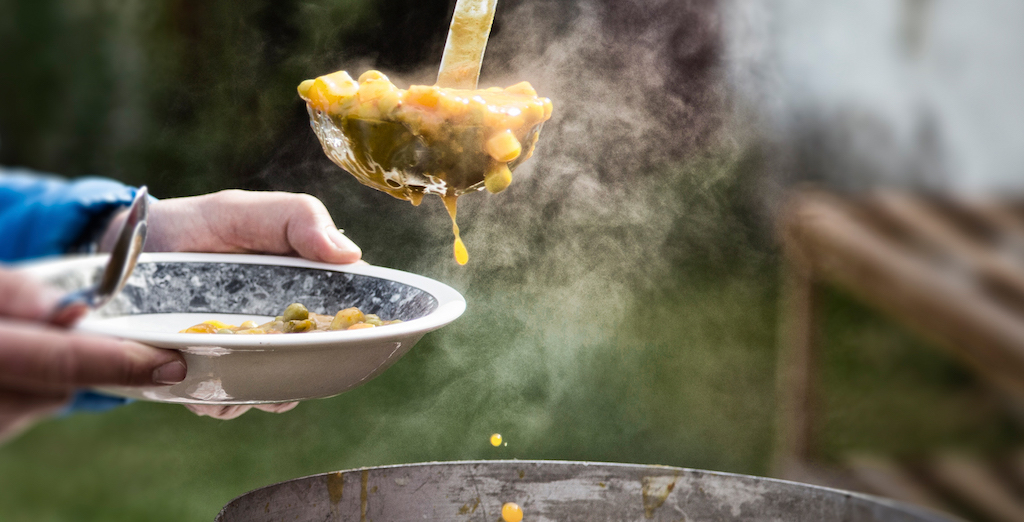 Texas restaurant and bar Threadgill’s World Headquarters is as Austin as it gets. Threadgill’s owner Eddie Wilson once flashed his underwear to the audience as he introduced a sitting Texas governor at a music festival (Wilson was justifiably proud of his armadillo boxers, and Gov. Ann Richards reportedly took it in stride).

On top of that, Threadgill’s applied for and received the first beer license in Travis County following the repeal of Prohibition. Yet the Austin institution will soon close one of its two locations, a victim of bad public policy and soaring property taxes.

“Flummoxed and bludgeoned by property tax increases, the grim truth is that we can’t afford it on the slim margins you make on meatloaf and chicken-fried steak,” says Wilson.

Threadgill’s isn’t alone; in the last few months, a number of iconic Austin eateries and bars have announced they’re closing. The Frisco Shop, one of the first diners to desegregate in Austin, closed in July, and quintessential pizza joint Frank & Angie’s (which the Austin Chronicle says serves “superior pizza with Rat Pack panache”) has announced it will soon close, citing “high taxes” as a factor.

So how can we preserve Austin’s uniqueness — or in the words of the famous bumper sticker, Keep Austin Weird? It’s going to take substantial, permanent property tax relief.

Austin is in the grips of a real affordability crisis. Musicians — including the legendary Dale Watson — can no longer afford to live here. And workers make increasingly lengthy commutes just for the privilege of working in a city where they can’t afford to reside.

Nor is Austin alone. Throughout Texas, employers and homeowners are making increasingly tough decisions. Property taxes are rising; people lose their businesses and homes when they’re unable to pay. In fact, from 1996 to 2016, property taxes were up 233 percent, which was nearly twice that of the average taxpayer’s ability to pay as commonly measured by population and inflation that grew just 123 percent. Of course, Texas legislators and governors have attempted school tax reform in the past, but those previous efforts to reduce the property tax burden through replacing property taxes with the costly business margins tax or increasing the homestead exemption did not provide significant, long-term relief for Texans.

And that’s why the Texas Public Policy Foundation has developed a new plan to significantly lower property taxes — so families and small businesses can thrive instead of being driven out of the cities and towns they love.

Specifically, the proposal would eliminate nearly half the local property tax burden by ending the school maintenance and operations (M&O) property tax.

The school M&O property tax is relatively easy to do away with mechanically. School funding levels are determined by state law. Local funding is calculated first, then the state makes up the difference. But the state can buy down the local M&O portion — ultimately eliminating it over time — by increasing its contribution.

So how does the state replace the approximately $25 billion per year collected by the local school M&O property tax?

The TPPF plan would use state surplus dollars in general revenue-related funds to buydown the school M&O property tax over time until it’s eliminated. It wouldn’t happen overnight. Depending on general revenue-related growth and how much spending restraint the Texas Legislature makes in other areas of the budget while funding education, the complete buydown could take roughly a decade.

Of course, the more legislators limit spending increases that cut into the amount of surplus dollars available, the faster everyone’s property tax could be cut in half.

There are numerous examples of spending excesses across state and local budgets that can be reduced so Texans quickly receive these benefits. For instance, the public education system has received plenty of money over time but is plagued by spending inefficiencies.

If Texas schools limited just the rate of increase in non-teaching staff to the same rate as its increase in students from 1993 to 2015, one study says taxpayers could have saved $2.2 billion annually. And that means dollars getting into the classroom instead of going to bloated administrator salaries.

Just imagine what reducing your property taxes would mean for a family’s budget. Texas families of four pay $8,000 per year in property taxes, on average, across the state. Eliminating nearly half of that by getting rid of the school M&O property tax would mean that an extra $4,000 in their pockets would go a long way.

With such reforms, Texas would be in a position to be an even larger economic juggernaut. In fact, economists from Rice University’s Baker Institute find in a recent report that this enhanced freedom to homeowners, employers and renters will likely contribute to more opportunities for all Texans to prosper.

It’s too late for Threadgill’s World Headquarters, Frank & Angie’s, and other small businesses so overburdened by taxes that they have to shut their doors. But can’t we agree that in a state in which armadillo boxer shorts are a unifying political statement that more freedom and more opportunity are worth taking bold steps?

College is an impossible dream for many black foster children