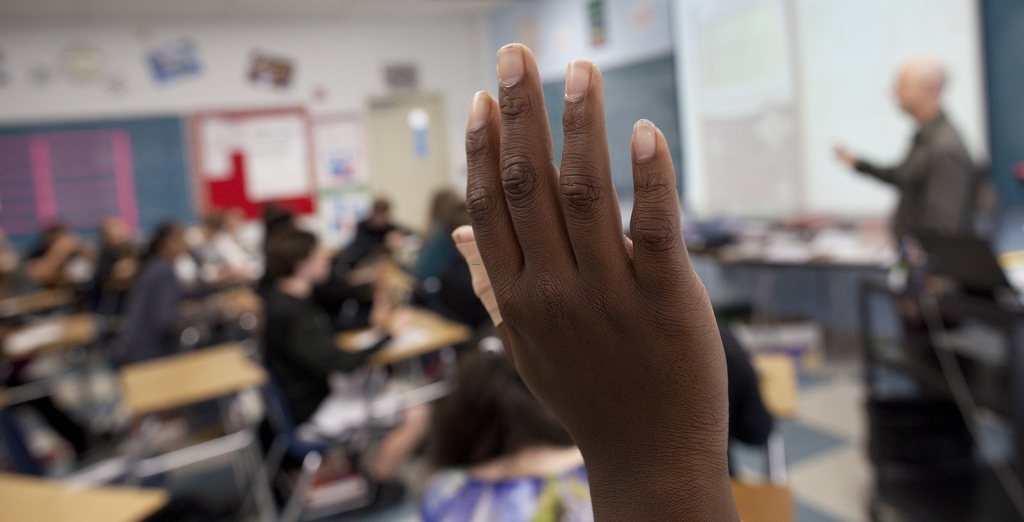 Whether you’re a student, parent, property owner or run a business, you have a vested interest in what the Texas Legislature does to address public school finance this legislative session.

Why should Texans care? In 2015, the state set a goal — part of the 60x30 TX state higher education strategy — of having 60 percent of Texans ages 25-34 achieve certificates or degrees by 2030 to keep our state on pace with demands for a highly skilled workforce. Yet, only 42 percent currently meet that standard, a number helped by in-migration of educated adults from outside Texas.

In looking at the state’s K-12 pipeline of students, only 22 percent of 8th graders have post-secondary credentials by the age of 24. For a state that currently accounts for 10 percent of all the K-12 students in the United States, that’s a troubling concern for businesses and employers inside and outside of Texas.

So, what’s the path forward for public education funding?

Over the past year, leaders from across philanthropy, business, education, public policy and the advocacy community have come together under a “big tent” of support for school finance reform.

At regional convenings across the state that were coordinated by Texas Education Grantmakers Advocacy Consortium (TEGAC) in close partnership with the business community, we witnessed a growing number of business and community leaders take an interest in school finance reform. In fact, philanthropists and grantmakers from across the state are gathering this week at the Texas Capitol to discuss school finance with lawmakers as part of TEGAC’s education policy symposium and advocacy day at the Capitol.

As we held our regional convenings, the Texas Commission on Public School Finance conducted its own hearings and issued a final report to the Texas Legislature.

That report noted the commission wants to balance local and state funding for public schools. That is good and needed. As recently as 2008, the state’s share of public school funding was more than 50 percent, but the Texas Legislature has reduced the state’s share over the years to the present 38 percent, according to the Legislative Budget Board. Someone has to make up the difference, and it is local taxpayers who continue to shoulder that burden.

The devil is, of course, always in the details. For the state to pick up its fair share of public school funding — even simply beginning to gradually bring it to 50 percent — will require substantial revenue.

The bottom line is that if you want real property tax relief, the state must do its part to fairly and fully fund its share of public education, reducing the property tax load carried by homeowners and other local taxpayers.

It is a tough conversation that I hope we have at the Capitol this legislative session and one that I hope our state’s leaders finally have the courage to solve.

Much of the focus of the legislative debate thus far has been on local government tax revenue caps as the best way to lower the burden on local taxpayers. In reality, though, real property tax relief can only occur when the state carries a more equal share of the funding needed by Texas public schools to serve their students.

If state leaders need courage or cover to make the necessary investments in public education, a recent statewide poll by Raise Your Hand Texas found Texans say education is the most important issue for this legislative session.

According to the poll, more than 70 percent of Texans say not enough is being spent on education in Texas, a number that tracks very closely with survey research conducted by TEGAC in January 2018, which also found broad-based support for increasing public education funding and addressing school finance to reduce property taxes.

Money really does matter in public education, and it is a message we are seeing carried by a wide range of voices — from philanthropy to business, policy experts to child advocates, parents to locally elected officials. It is an investment the state can and must make if we are to achieve the education and workforce goals established by the state’s 60x30 TX plan.

Disclosure: TEGAC and Wynn Rosser have been financial supporters of The Texas Tribune, a nonprofit, nonpartisan news organization that is funded in part by donations from members, foundations and corporate sponsors. Financial supporters play no role in the Tribune's journalism. Find a complete list of them here. 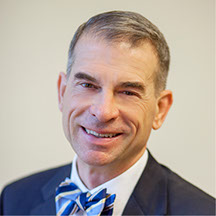