Save the dune buggies! 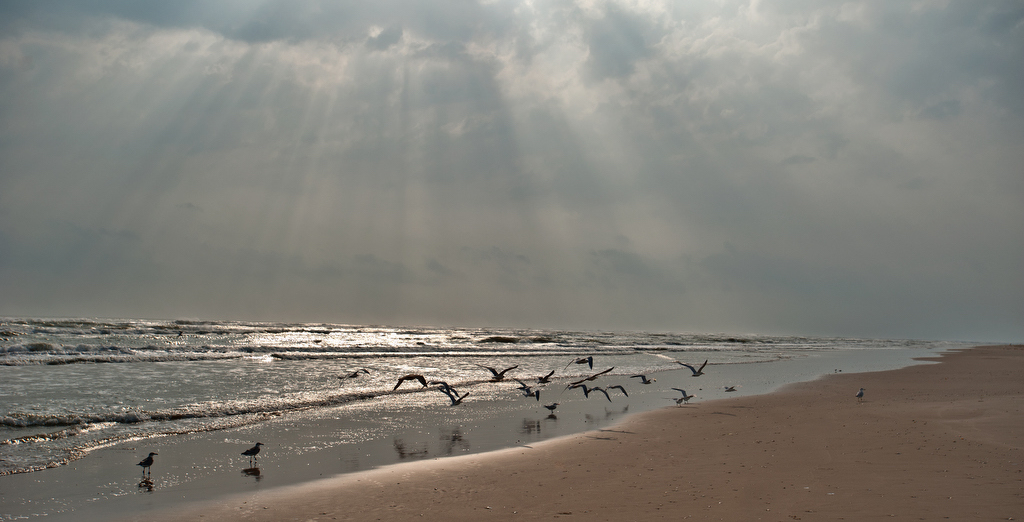 On most weekends, you can find Texas-native and Army veteran Caleb Goodin in his garage, tinkering on his beloved dune buggy. Caleb spent every spare penny he had to restore this dune buggy as a surprise for his wife when she returned from her Army duty.

Mitchell North is a 22-year-old college student in San Marcos who has begun to restore an old sand rail, the bare-boned cousin of the dune buggy. He has painstakingly rebuilt every bit of the car, spending hundreds of hours and thousands of dollars since 2016. First and foremost, he wanted to learn something about restoring cars, but in the end, he hopes to sell it to help pay for his education.

Unfortunately for Caleb and Mitchell, the Texas Department of Motor Vehicles (TxDMV) wants to ban their cars. In 2014, the TxDMV quietly ruled, without any mandate from the state Legislature, that cars like these could no longer be titled or registered in Texas. The new rule effectively bans any car that has been significantly altered from the manufacturer’s original design. Since almost all dune buggies and sand rails began their lives as Volkswagen bugs, they are included in this ban. Kit cars of various designs that are assembled in people’s garages have similarly been prohibited.

Why would the TxDMV do this? At first, the agency claimed it was all about car safety. But they have provided precisely zero data, nor even any real anecdotal evidence, that dune buggies, sand rails and kit cars are any more dangerous than other cars on the road. Certainly, they provide more safety than motorcycles — which are street legal.

Making a mockery of the TxDMV’s assertion that dune buggies are unsafe is the fact that the new rule addresses entirely cosmetic modifications. If you take a perfectly safe modern car and remove a couple of fenders, then it’s illegal under this rule, because you have altered the look of the car from its original design. On the other hand, if you take a chassis made of wooden 2x4s held together with hot glue and wire but put a fake Honda Civic body on it, then it could be perfectly legal, as it is classified as a replica. This makes no sense if the rule is about safety.

And if it’s not about safety, then why is the TxDMV attacking these innocent car hobbyists? Perhaps the reason is because the powerful Texas Automobile Dealers Association (TADA) appears to be fighting any and all attempts by car manufacturers to sell cars directly to customers without using an auto dealer as a middleman. In 2017, in a case that drew national attention, TADA successfully fought back Tesla’s bid to sell and deliver cars directly to Texas buyers. But hobbyists are not manufacturers and are no threat to the auto dealer's business model.

After fighting the TxDMV for a few years, Caleb and his wife gave up in 2017 and moved to the state of Washington with their dune buggy in tow. Mitchell, meanwhile, still clings to hope that he hasn’t lost thousands of dollars on his investment in his sand rail project.

The Texas Legislature meets infrequently and for only a short time, so getting any bill passed is a tall order. Bills to fix this matter (House Bill 1755 and Senate Bill 1462) are now under consideration. It will be up to Texas legislators, who often claim to support hard-working people and free markets, to support legislation to require the TxDMV to respect the property rights of these hobbyists by titling and registering their cars.

Disclosure: Southern Methodist University and the Texas Automobile Dealers Association have been financial supporters of The Texas Tribune, a nonprofit, nonpartisan news organization that is funded in part by donations from members, foundations and corporate sponsors. Financial supporters play no role in the Tribune's journalism. Find a complete list of them here. 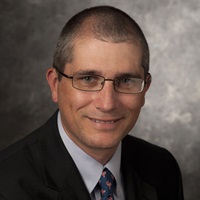 The children have their candidate