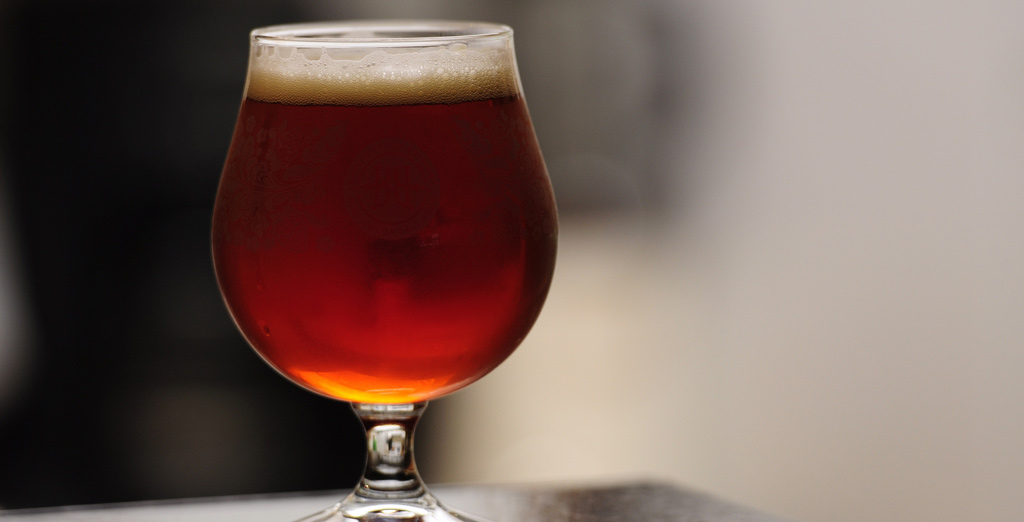 Texans are rightly proud of their state's traditions of protecting honest enterprise and private property rights. But surprisingly, it’s an open question if the Texas Constitution allows the state to use its power to pick winners and losers in the marketplace. Now three lawsuits — two of which may soon be heard by the Texas Supreme Court — can strike a blow against businesses that try to use public power for private gain.

First, the Texas Supreme Court is deciding whether to grant review in a constitutional challenge over one of the country’s most blatant forced transfers of wealth. Under a law written by a small group of distributors, craft brewers can no longer negotiate the sale of their distribution rights. Selling the right to distribute a brand of beer in a given territory (i.e. counties and cities) can easily fetch hundreds of thousands of dollars, making those rights an often-vital source of capital for small brewers. But since 2013, brewers must instead give up those valuable rights completely for free to distributors, who can turn around and sell those very same rights to others, sometimes netting millions for themselves. In response to this outrageous use of government power to pick winners and losers, three craft brewers sued the state in 2014.

A second case pending before the Texas Supreme Court centers around Hinga Mbogo, who has run a beloved mechanic shop in Dallas for more than 30 years. In 2016, he was unjustly forced out of his property by the city. Using a tool known as “amortization,” Dallas retroactively rezoned Mbogo's neighborhood, rendering preexisting businesses like his illegal, and fined Mbogo $1,000 for every day his “nonconforming” mechanic shop continued to operate.

Mbogo sought a special use permit to preserve his property, but Dallas denied his request. One city council member (and real estate developer) who voted against Mbogo even admitted that national chains like Starbucks or Macaroni Grill are “not going to spend a million dollars or $2 million to be next door” to a mechanic.

Finally, last month, two food trucks sued South Padre Island over its petty, anticompetitive vending rules. On the island, food trucks can only open for business with permission from a brick-and-mortar restaurant, effectively giving restaurant owners the power to veto their potential rivals. Even if a food truck gets approved, the island has a strict permit cap; once the city issues permits to 12 trucks, it prohibits all others from opening for business. Restaurants shouldn’t decide how much competition is enough.

Although all three cases represent vastly different industries, they all involve the Texas Constitution's guarantee of “due course of law.” In a 2015 landmark ruling, the Texas Supreme Court held that a licensing scheme for eyebrow threaders violated that clause. Previously, threaders could only work if they were licensed as estheticians, which required 750 hours of training and didn't actually teach how to thread eyebrows.

In Patel v. Texas Department of Licensing and Regulation, the Texas Supreme Court ruled that forcing threaders to become licensed estheticians was “not rationally related” to protecting the public, while the hundreds of hours of useless training were “so burdensome as to be oppressive.” With this ruling, the court created a new test to review challenges to economic regulations, one that requires meaningful protection for economic liberty under the state constitution.

In the three cases mentioned above, the government's interest is illegitimate. South Padre Island's vending laws serve no purpose other than to keep out competitors and protect established businesses. For the craft brewers, there’s no public health or safety rationale behind the law — it’s a blatant cash grab that only serves to enrich the distributors who wrote the law. Likewise, amortization is a euphemism for a government taking a small businessperson's property and handing it over to a preferred private business.

As with the threaders in Patel, those businesses all face oppressively burdensome consequences. Many food trucks are completely banned from working on South Padre Island, the craft brewers are collectively losing millions, while Mbogo faced thousands in fines.

Nearly four years ago, the Texas Supreme Court vindicated the right to earn an honest living with its Patel decision. But that right can truly flourish only in a system that isn't rigged. 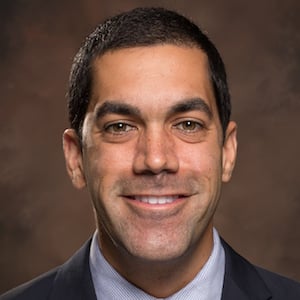 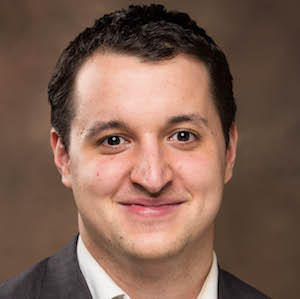