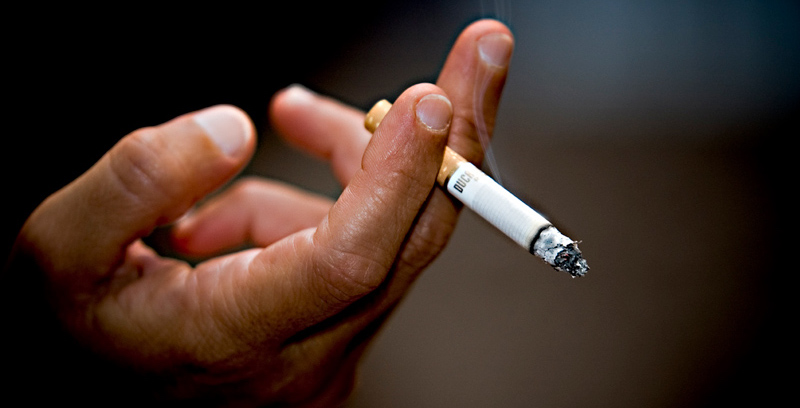 “Aim High,” the U.S. Air Force used to say to recruit young Americans. But it’s hard to aim high or serve your country when your health is suffering from a culture of tobacco addiction.

I should know. My name is Brian Hayden. I’m a retired Air Force master sergeant and survivor of a heart attack, heart transplant and lung cancer. Because of my experiences, I’m a passionate advocate for proposed legislation to raise the minimum legal sale age of tobacco to 21 in Texas.

While I started smoking before joining the Air Force, my story might have turned out much differently had tobacco been off-limits to younger troops.

Growing up, both my parents were chain smokers. I started sneaking cigarettes at just eight years old and smoked a pack a day by middle school.

After nearly two decades in the Air Force, I had my first heart attack at age 35. As much as I wanted to live, I couldn’t stop smoking. In 2007, I lost my chance at a transplant. My surgeon found nicotine in my system and gave my new heart to someone else. I entered hospice and prepared to die.

A year passed, and I was still alive. It was then that I thought, if I’m not going to die, I should give myself a chance to live. I quit smoking with the help of cessation classes, medications and breathing techniques to overcome the cravings.

I received a heart transplant on July 9, 2012. Four years later — even though I had lived a smoke-free life for many years — I was diagnosed with lung cancer. Although caught early, part of my lung was recently removed. Cigarettes still affect my health years after I quit smoking.

Some folks don’t have much sympathy for a grown man who can’t stop doing the thing that is killing him. That’s fair. But the younger you are when you start smoking, the harder it is to quit.

Members of the military smoke at even higher rates than the general population. The Department of Defense estimates that 175,000 active service members will die from a smoking-related cause unless they beat their addiction.

Texans can join the military at age 18. But it’s flawed logic to argue that you should be old enough to smoke if you’re old enough to fight for your country. Tobacco use is a lethal and addictive behavior, not some rite of passage or sign of adulthood. Tobacco companies target young people before they can fully appreciate the consequences of becoming addicted. And almost all smokers start before age 21.

I’m pleased that the military now recognizes tobacco’s negative impact and is taking steps to curb its use. Each branch has a goal to become tobacco-free.

Texans can support that goal and fight for the health of those fighting for us. Urge the Texas Legislature to prohibit selling tobacco to anyone under age 21. 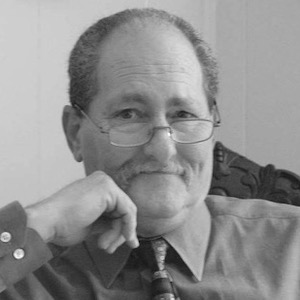