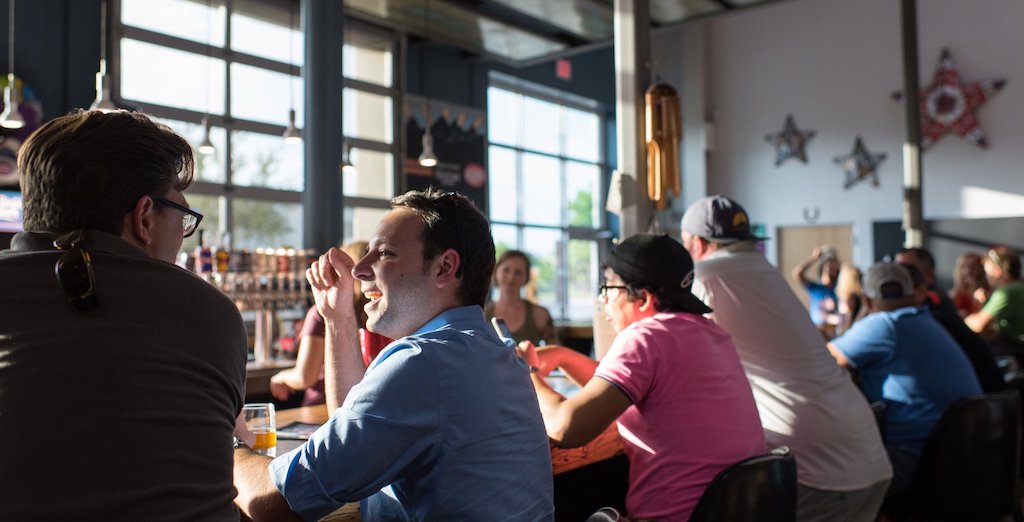 Photo by Erika Rich for The Texas Tribune

The Flying Saucer bar in Austin flourished for ten years in the craft beer capital of Texas before we closed it due to the Texas Legislature creating new competition from small breweries. When they allowed brewery tap rooms to directly compete for retail business, without enduring the same parking, fire and food service percentage sales requirements that we do, we just couldn’t compete. Our restaurants were among the first to serve and promote these local beers, and now we’ve closed a store because of new carve-outs for the beer manufacturers that we helped put on the map!

Almost overnight, breweries who were hand-to-mouth until we and others supported them became our biggest competitors. Their cost to sell beer is a fraction of ours, and a tap room can be profitable at sales volumes which would force any other retailer to shut down. These changes should have been phased in over a decade, not made overnight.

There has been a lot of noise lately about the system of laws that govern liquor and beer sales in Texas. This “three-tiered” system, in place since the end of prohibition, separates the manufacturing, distributing and retail ends of the beer market. Some of the criticism is misinformed, and most of it is complaining about a system that has bred one of the most diverse and saturated craft beer markets in the world. Now, those in the manufacturing tier want to act as off-premise retailers, too. Once a brewery gets big enough (about 137,000 cases a year), it can no longer sell for off-premise consumption.

Despite the Craft Brewer Guild rhetoric, Texas already allows the vast majority of breweries, classified as brewpubs, to get around its three-tier regulatory system during their infancy, and only after they exceed 10k barrels do they have to start playing by the rules as everyone else.

Proposed legislation (Senate Bill 392 and House Bill 672) would allow mega-breweries like Anheuser-Busch or MillerCoors to gobble up any small brewery in Texas and sell major brands directly to the public at prices well below what we can in any of our restaurants, putting us out of business. Competition is hard enough between bars and restaurants. We can’t start watering down the regulatory system we’ve worked under for 70 years just to help some big breweries raise their investors’ valuation.

The proposed changes would leave the rest of us to compete against new monopolies sprouting up overnight in the form of “tied-house” bars. Tied-house bars are bars like in Mexico or other countries that are required to sell only one manufacturer’s beer.  The same goes for selling “beer-to-go” at manufacturing facilities. It costs about ten cents a can to brew that beer. Your corner store can’t compete with that, nor can other retailers.

We have worked very closely with many industry partners — alcohol distributors, craft brewers, food suppliers, restaurant suppliers, etc. Rather than limiting innovation, supply or profit, our system has made Texas the healthiest beer market in the world. A walk down the beer aisle of any grocery store shows that, unlike virtually any other commodity, beer is a healthy competitive market with hundreds of manufacturers benefitting from an independent retail system which cannot be tied to a single manufacturer, and an independent distribution system which provides a developing brewer instant access to a multi-billion-dollar distribution system- at no cost to the manufacturer.

Lord knows I’ve seen my share of changes and challenges from regulations. From city zoning to state law, regulatory systems can be tiresome and inconvenient. But no responsible business owner who ever pushed an open beer across a bar thinks we should have less oversight over alcohol. We knew the three-tier rules when we signed our leases; now they’ve changed, but our leases are still the same.

I can tell you firsthand that the alcohol industry is tough, competitive and ripe for corruption, payolas and anti-competitive schemes. We built our business on hard work and dedication to the system we chose to work under. We shouldn’t change the rules for brewers to give a few big fish a bigger advantage. The three-tiered system is a Texas success story. We all signed our leases, bought our equipment, hired our employees based on a the 70-year-old system, that continues to work very well. 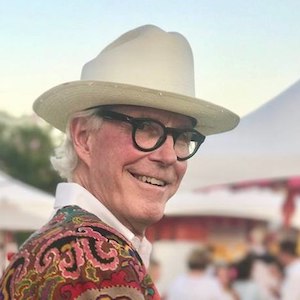