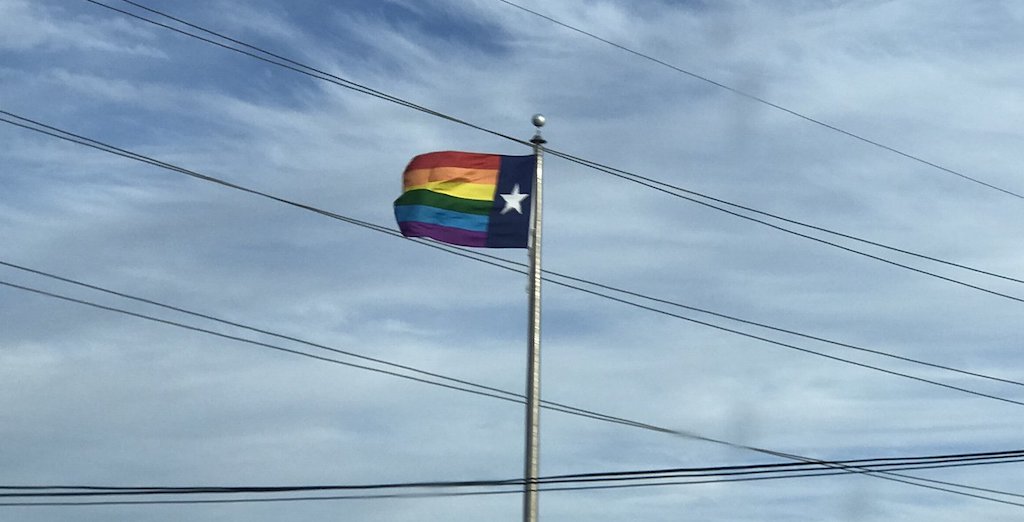 While many states have passed legislation in recent years explicitly prohibiting mental health professionals from using conversion therapy with LGBTQ youth, state Rep. Scott Stanford, R-McKinney, recently filed a bill to protect professionals who engage in this practice. That would further marginalize and threaten the safety and mental health of some of our state’s most vulnerable youth.

Two of the principal purposes of a legislative body are to establish standards, and to protect liberties and rights. House Bill 4357 puts those two purposes in direct conflict. Should this become law, it will condone harmful practices in the name of protecting religious freedom and will set a standard of abuse in Texas.

While the science on the extensive risks of conversion therapy is clear, the science is equally clear on what is effective in enhancing the safety and well-being of LGBTQ youth. Perhaps there is no greater predictor of the mental and behavioral health of LGBTQ youth than family acceptance. LGBTQ youth whose families are accepting of their sexual orientation or gender identities are nearly eight times less likely to attempt suicide, and six times less likely to be depressed than those with rejecting families. Similarly, LGBTQ youth with accepting families are significantly less likely to engage in substance abuse and risky sex than youth whose families reject them. Despite the fact that family acceptance is such a strong predictor of mental and behavioral health, only about one in three LGBTQ youth have accepting families.

Nearly half of all homeless young people and roughly one in every three teens in foster care have an LGBTQ identity. LGBTQ youth are already more vulnerable to nearly every form of maltreatment and efforts that reinforce and support harmful practices such as conversion therapy only create added vulnerabilities.

Given that conversion therapy is so strongly associated with suicide, depression and substance abuse, lawmakers should recognize just how harmful these practices are for LGBTQ youth. Texas should pass legislation that prohibits mental health providers from engaging in the harmful practice of conversion therapy. There are no other fields in which professionals would be provided cover for engaging in practices that have proven to be harmful and unnecessary. Furthermore, legislative efforts that seek to provide education and support to families who struggle to understand or affirm their child’s sexual orientation or gender identity would go a long way in creating safety and well-being for LGBTQ youth. Lawmakers should be committed to providing the resources and services necessary to help those LGBTQ youth who do experience rejection, maltreatment and/or homelessness to heal from the trauma that accompanies those adversities.

Whether they are living with their families of origin or not, LGBTQ youth should be accepted and affirmed for who they are and any efforts that seek to undermine that reality should be prohibited. LGBTQ youth endure an incredible amount of trauma, often with devastating outcomes. The level of trauma increases with each layer of rejection, which can come from self, family, society and religious institutions. HB 4357 would add another layer of rejection by establishing a law that protects harmful practices based on freedom of religion. The law should aim to protect its citizens, not to set a standard that harms them.

Disclosure: St. Edward’s University has been a financial supporter of The Texas Tribune, a nonprofit, nonpartisan news organization that is funded in part by donations from members, foundations and corporate sponsors. Financial supporters play no role in the Tribune's journalism. Find a complete list of them here. 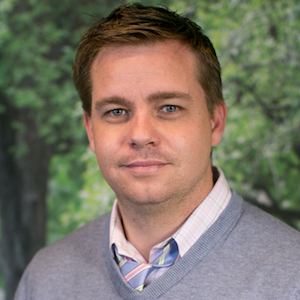 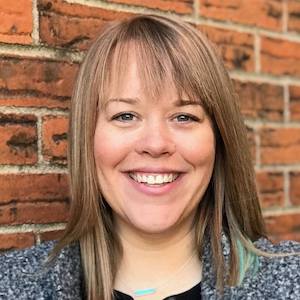 Texas tinkers with the wrong way to make history

Sponsor Content: The new driving force of the Texas economy