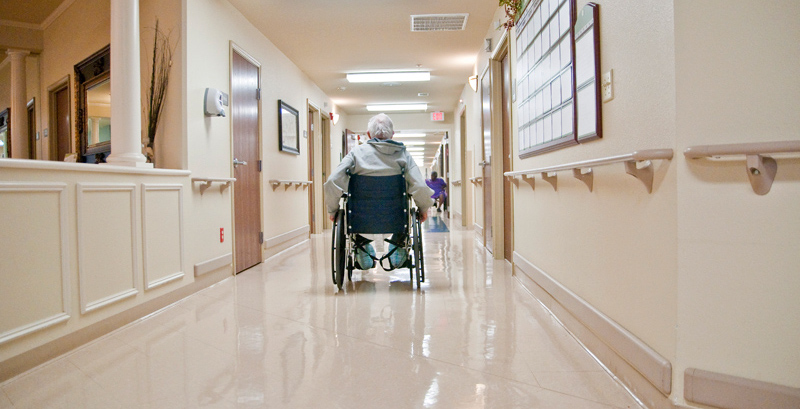 Imagine the horror of living in a deep fog day in and day out. Your steps, if you’re able to walk, are wobbly. Your memories are confused. Your grasp of reality is lost.

And to discover that you’ve been purposefully sedated for no legitimate reason.

Federal reports show that thousands of nursing home residents in Texas are being inappropriately prescribed antipsychotics. They’re not given the drugs because of psychiatric conditions for which they can legitimately be prescribed. Rather, they are being administered for other causes. Sometimes, it’s merely for the convenience of nursing home staff.

It’s called a chemical restraint and it’s akin to the way people were handled in the Dark Ages.

This is a misuse of one of the most powerful classes of psychiatric drugs. For those with dementia, which is not uncommon among nursing home residents, receiving antipsychotics is especially dangerous, even deadly. That’s why the Food and Drug Administration gives these medicines a black-box warning: an alert of an increased risk of death among people with dementia.

No one disputes that providing daily care for nursing home residents is a patience- and stamina-testing ordeal. Attending to these moms, dads, grandparents and other loved ones is a truly honorable profession. Working with those who have Alzheimer’s and other dementia adds greatly to the frustrations.

Through music and memory programs, and other therapies, Texas and some other states have made progress over recent years in reducing inappropriate use of antipsychotics among nursing home residents. But this crisis in care has by no means been eradicated.

So, it’s exasperating that lobbyists for the nursing home and medical industries this legislative session are opposing reasonable proposals to rectify the problem.

To improve nursing home safety, please ask your state representative and senator to support those bills.

Disclosure: AARP has been a financial supporter of The Texas Tribune, a nonprofit, nonpartisan news organization that is funded in part by donations from members, foundations and corporate sponsors. Financial supporters play no role in the Tribune's journalism. Find a complete list of them here. 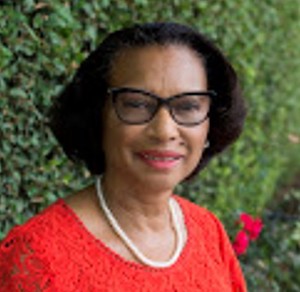 Sponsor Content: The new driving force of the Texas economy