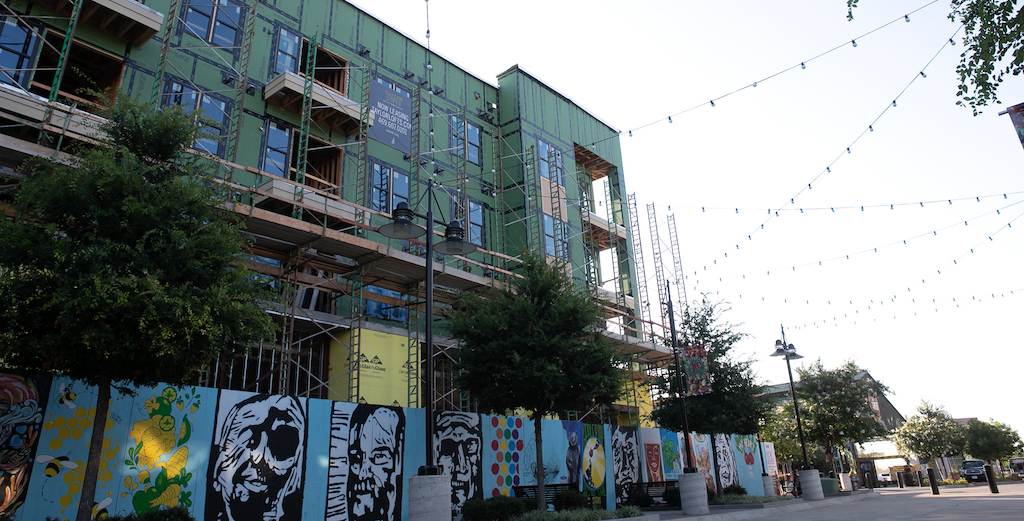 Photo by Leslie Boorhem-Stephenson for The Texas Tribune

By blocking jurisdictions from making housing voucher discrimination illegal, the Texas Legislature is tying the hands of local governments. It is also blocking families from getting the most out of housing vouchers.

Like many states, Texas has a shortage of affordable housing. The problem is particularly bad in the Dallas–Fort Worth and Houston metropolitan areas, which have only 19 affordable and available rental homes for every 100 extremely low–income households. Dallas-Fort Worth and Houston are among the six largest metro areas in the U.S. with the most severe shortages of affordable homes, according to the National Low Income Housing Coalition

Housing vouchers can be lifelines for Texan families who can’t afford places to live. Under the Housing Choice Voucher Program, participants rent housing in the private market, pay 30 percent of their monthly income toward rent, and the federal government covers the rest. About 151,000 families currently use vouchers in Texas, and these families tend to have the lowest incomes in their communities. About half of these families include children and many recipients are elderly or disabled.

But many landlords refuse to take vouchers. In our recent study of housing voucher discrimination in Fort Worth, we found that 78 percent of landlords rejected voucher holders without even meeting them. This level of rejection means vulnerable families in Texas face an arduous housing search and may be at risk of losing their vouchers.

Voucher holders are not protected by the Fair Housing Act, but 81 jurisdictions, 12 states, and the District of Columbia have passed laws banning discrimination against them. Recently, the Los Angeles County Board of Supervisors took steps to do just that. These antidiscrimination laws don’t require landlords to rent to voucher holders — only that landlords screen them the same way they screen everyone else. If voucher holders fail to meet standard criteria, only then can landlords turn them down.

Roughly one in three voucher holders nationwide is protected by an antidiscrimination law, according to the Center on Budget and Policy Priorities.

But in Texas, that number is zero.

No voucher holders in the state are protected because, in 2015, the Legislature banned local jurisdictions from enacting antidiscrimination laws, also known as source-of-income discrimination laws. That means that landlords are free to deny applicants simply because they use vouchers, regardless of whether they are suitable tenants. The state ban came after Austin amended its local fair housing ordinance to protect voucher holders from discrimination.

Families who do find landlords willing to accept vouchers often end up living in extremely distressed, high-poverty neighborhoods. Although voucher holders are not protected under the Fair Housing Act, the program disproportionally serves members of protected classes — families with children, racial and ethnic minorities and people with disabilities — so saying no to vouchers can be a backdoor way to legally discriminate and circumvent fair housing laws.

Voucher discrimination also sabotages opportunities for families to move out of poverty. Evidence shows that moving to neighborhoods with lower poverty rates improves children’s chances of going to college and increases their annual incomes later in life. But, in Fort Worth, the rejection rate for voucher holders in lower-poverty neighborhoods is 85 percent. Discrimination effectively undermines the value of vouchers, funnels families into high-poverty areas and perpetuates racial segregation.

Landlords hold all the power in deciding if families can use their housing vouchers and where they can live. Local antidiscrimination laws coupled with enforcement and landlord education can help local governments level the playing field. In Texas, state law takes this option away.

State policymakers need to take a step back and let local jurisdictions protect voucher holders and punish discriminatory practices. This decision could transfer more power and autonomy to families assisted by the voucher program, allowing them to make the best decisions for their families. 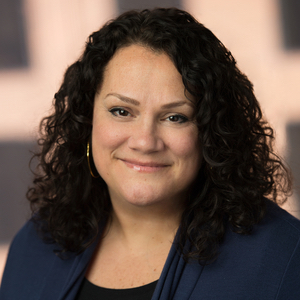 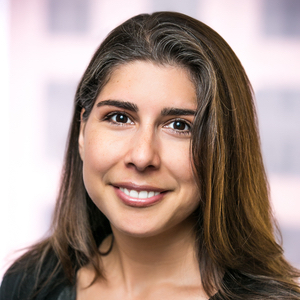