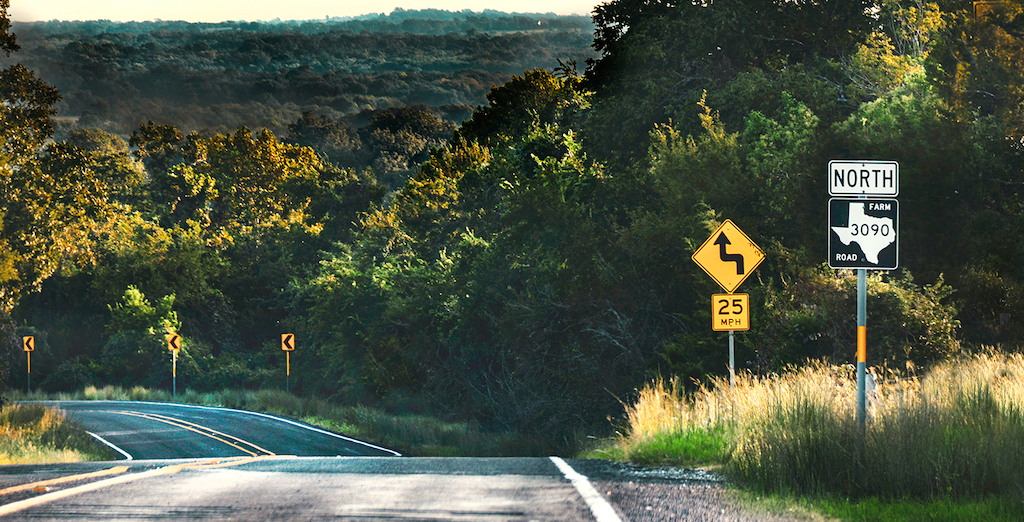 From the Gulf Coast to the wide-open spaces of West Texas, connecting communities with voice and high-speed data connectivity is vital to Texas’ future in an increasingly digital world.

Through decades of investing millions in miles of network infrastructure crisscrossing the state, Texas telecommunications companies are making strong progress in expanding access to voice and high-speed data — or broadband — to the most remote and hard-to-reach areas.

However, we still have far to go to close the digital divide between urban and rural areas to make sure all Texans have access to robust voice and high-speed data services and secure the benefits from a modern 21st century digital economy — regardless of where they live or work.

As the Texas Legislature considers various bills intended to expand the availability of broadband in rural areas, it is important to maintain a business environment that promotes free and fair markets to encourage continued investment and drive economic growth.

Rural Texas is vital to the future of Texas. With more than 3.2 million people, Texas has the largest rural population in the United States. Nearly 85% of Texas land is considered rural, encompassing 142 million acres across 172 of the state’s 254 counties.

Each year, traditionally rural industries such as agriculture, forestry, hunting and oil and gas production contribute more than $200 billion to the state’s gross domestic product.

Rural networks are vital to our great state and provide a backbone for landline and wireless traffic that serves the state and the nation. In most rural areas, there would be no mobile phone service without the supporting landline network infrastructure provided by Texas telecommunications companies.

The economics of building and expanding voice and high-speed internet services to sparsely-populated rural areas can be challenging, as densities are often as low as 1.4 phone lines per square mile. The costs of deploying and maintaining networks across a vast geographic area with a small number of customers can be substantial.

It takes a collaborative approach between the public and private sectors and strong public policy to continue connecting more rural areas in Texas.

While Texas has been a model of economic growth, the state’s continued economic success depends on modern communications technology in both urban and rural areas.

The availability of voice and high-speed data networks can determine whether Texas rural communities will survive — or thrive.

However, new broadband deployments should be in the areas with the greatest need — areas that are unserved or underserved — to close the digital divide. As new entrants seek to enter the broadband market — including electric utilities or government entities — it is important to ensure transparency and a level playing field for all players.

High-speed internet has the potential like no other technology to improve the quality of life and advance economic development opportunities in rural Texas by offering increased access to education, healthcare and employment.

We look forward to continuing to work with the Legislature and state policymakers on continued investment in voice and high-speed data networks to the benefit of all Texans.

Disclosure: The Texas Telephone Association has been a financial supporter of The Texas Tribune, a nonprofit, nonpartisan news organization that is funded in part by donations from members, foundations and corporate sponsors. Financial supporters play no role in the Tribune's journalism. Find a complete list of them here. 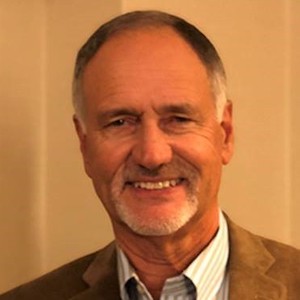 Why put Texas business at risk instead of making a simple fix?

Texas schools should say how many kids aren’t vaccinated