In Houston, the sky is not the limit 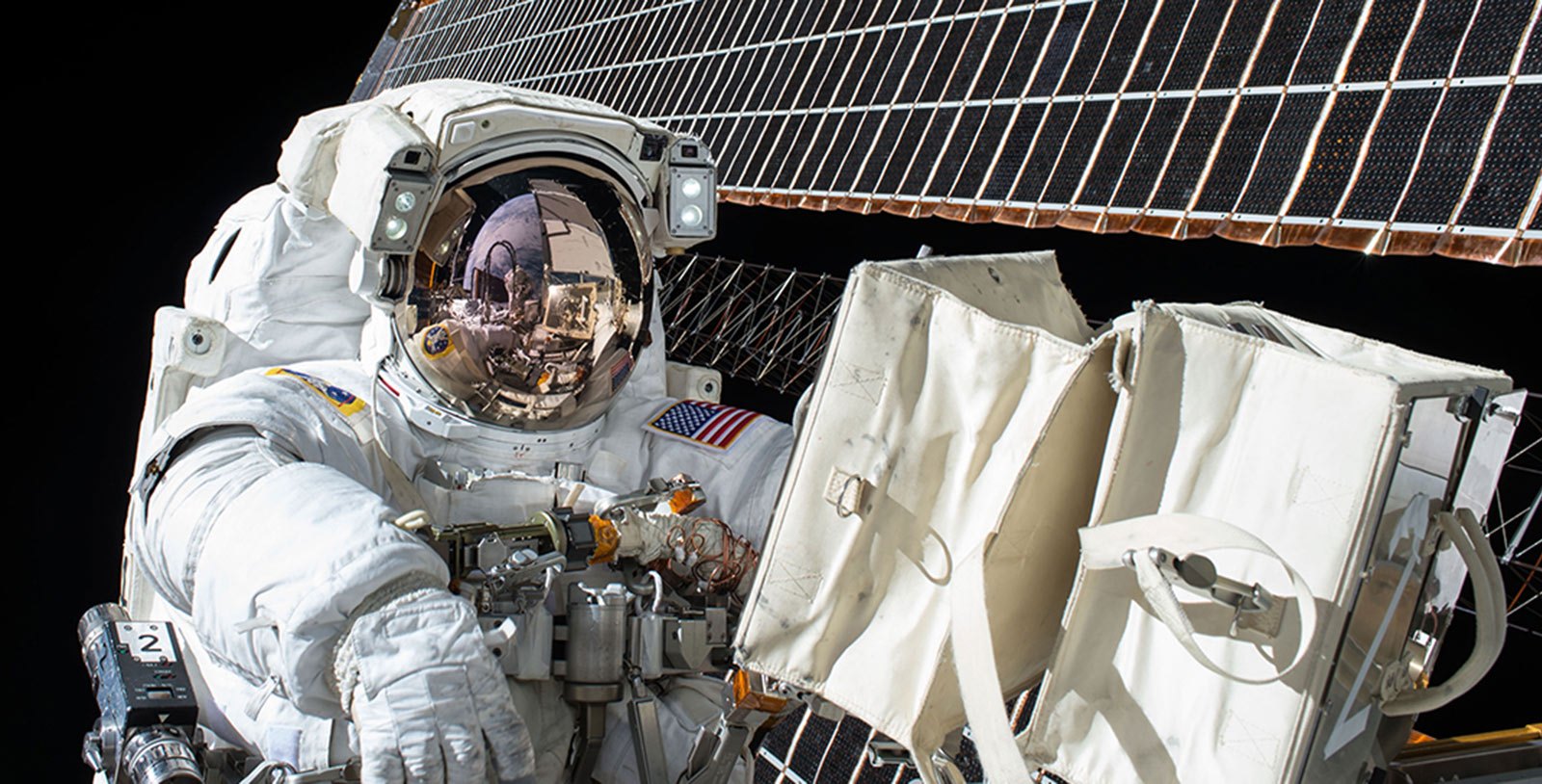 Two very big half-century milestones are taking place in Houston this year. George Bush Intercontinental Airport, one of the world’s busiest airports, turns 50, and so does the groundbreaking lunar landing.

Originally called Houston Intercontinental Airport when it opened in 1969 with only two terminals, the airport now encompasses five: A through E.  Houston City Council voted unanimously to rename the airport in 1997 after the 41st president of the United States.

As Houston grew into one of the largest cities in the nation, the airport expanded right along with it. The Bush Intercontinental footprint covers more than 11,000 acres, including five runways and taxiways, about 130 aircraft gates in the passenger terminal complex, 27 passenger airlines, 185 non-stop destinations and, according to recent figures, serves more than 40 million passengers annually.

With an average of more than 1,200 flights daily, IAH (as it’s known in airport language) is considered the nation’s 12th busiest airport when it comes to passenger traffic, 7th busiest in aircraft operations, and 14th busiest in air cargo tonnage, according to the Airports Council International-North America. How’s that for progress over 50 years?

According to a recent study, Bush Intercontinental, along with Houston’s two other airports — William P. Hobby International and Ellington — have collectively contributed more than $27 billion dollars to the local economy and helped create at least 230,000 jobs. The airports’ economic impact has been good not only for the Houston region, but for the state of Texas as well.

When it comes to service, Bush Intercontinental is second to none. The airport was recently recognized as “Best in Customer Service” among large airports by Airport Experience News.  IAH leadership credits the airport team’s commitment to world-class service and meeting customers’ needs.

Houston never stops evolving and improving; neither does the airport. A redevelopment master plan envisions changes and updates to IAH that will further enhance the airport to better serve passengers and continue successfully connecting people, businesses, cultures and economies for another 50 years.

50 years later, the Eagle still flies in the heart of Space City

Bush Intercontinental Airport isn’t alone in reaching the 50-year landmark. This year also marks the 50th anniversary of the lunar landing, and Houston is at the center of that celebration. Home to NASA’s Mission Control, Houston, or “Space City” as it is sometimes called, was essential to that historic moment when humans first stepped onto the moon. While the single steps were small, the leap made by the heroic astronauts of Apollo 11 was experienced universally.

When astronaut Neil Armstrong uttered his several simple but transformative words — “Houston, Tranquility Base here. The Eagle has landed” — the dream of sending humans to the moon was realized and Houston was undeniably tied to space exploration.

Although the Space Shuttle program was retired in 2011, Houston remains important to the space program. It is still the base of operations for the International Space Station and many private commercial space flights. And when it comes to deep space, Houston is at the forefront of developing new technology to take humans back to the moon and beyond.

The city, through its destination marketing arm, Houston First Corporation, is joining NASA and Space Center Houston in observing the monumental achievement of the moon landing with a number of out-of-this-world events and activities.

Houston’s passion for space exploration and flying make it the perfect destination for anyone looking for adventure, innovation and inspiration. Houston will celebrate both Bush Intercontinental Airport and the lunar landing’s 50-year milestones all year, so look for fun and surprising events throughout 2019.

Connect with us at: