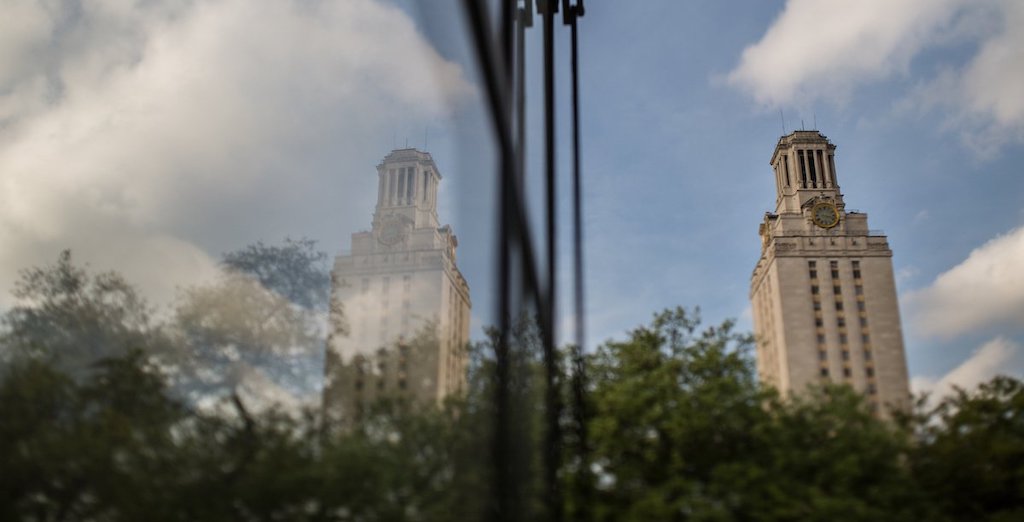 Monday was “sine die,” the last day of Texas’s 86th Legislative session — the finish line of the biennial, 140-day mad dash to do the people’s work. On behalf of the University of Texas System, we want to thank Gov. Greg Abbott, Lt. Gov. Dan Patrick, House Speaker Dennis Bonnen, and all the legislators who helped make the session such a success for public higher education.

What made the session so positive? Increases in formula funding provided a stable base of state support essential for public universities to plan for and serve the increasing numbers of Texans seeking high quality education. This is certainly true for University of Texas institutions with a combined enrollment of 240,000, an increase of more than 26,000 students over the last five years. We greatly appreciate the increased support for both our eight academic and six health institutions — as should all Texans. Higher education brings many individual benefits and opportunities, such as dramatically improved earning potential, but it is a public good as well. With each graduating class, the state’s workforce gets bigger, stronger and healthier — and Texas becomes more competitive on the world stage. And communities with higher education attainment rates are healthier, wealthier and have lower demand for social services. Whether or not they ever set foot on one of our campuses, every Texan enjoys a better quality of life because of the investments our state makes in higher education.

In addition to formula funding, the Legislature provided key support for universities in our three principal areas of focus — education, research and health care.

As our state continues to grow, and the need for education beyond high school continues unabated, all our education sectors (K-12, community colleges and universities) must be partners. An important advance in this partnership was the passage of Senate Bill 25, which will eliminate friction and expense in the transfer from community college to four-year institutions. We have a great responsibility to prepare future generations of K-12 teachers, and another welcome development was the passage of a bill to permit academic institutions to once again offer degrees in education. The state also addressed important issues regarding free speech and sexual assault on campuses, and we are preparing to implement any required changes at our institutions.

The Legislature’s support for research as a driver of innovation and economic development was well demonstrated this session, as research funding for institutions across the state increased by more than $35 million compared to the last biennium — great news for UT Austin, our four emerging research institutions, and the state of Texas. Texas’ leadership in research got an additional boost with an increase in the Governor’s University Research Initiative (GURI), which in the last few years has attracted world-class researchersto our state. While other states have been retreating in research support, Texas charges forward with GURI with a $40 million investment in our future.

UT institutions award nearly two-thirds of our state’s health professional degrees, train seven of every ten medical residents, and care for millions of patients each year. The health of Texans and the strength of UT health institutions could not be more tightly coupled, and our elected leaders demonstrated their commitment to that partnership. Voters will consider a constitutional amendment that would reauthorize and provide $3 billion in new funds to the Cancer Prevention Research Institute of Texas, which for years has been an extraordinary boon to cancer research and treatment in Texas. It’s no accident that the leading cancer center in the world, UT MD Anderson, is in Texas, and CPRIT has been a big part of our success. We hope you’ll remind everyone you know how important it is to keep Texas the world’s leader in the fight against cancer.

Our state’s leadership also made mental health a high priority this session, and the result was a bill that included provisions to create a child mental health consortium in which UT health institutions will be deeply involved. Finally, the Legislature further reflected Texas’s leadership in cancer prevention by raising the legal age to buy tobacco products to 21.

It’s hard to believe this all got done in 140 days. But despite the breakneck pace, time and again we were struck by the positive, collegial tone, and the collaborative approach of our elected officials, civic and business leaders, university presidents — everyone who believes in higher education and shares a strong commitment to the future of Texas. Once again, the rest of the country could learn a lot from the Lone Star State. 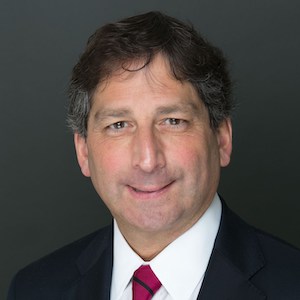 Chairman, University of Texas System Board of Regents 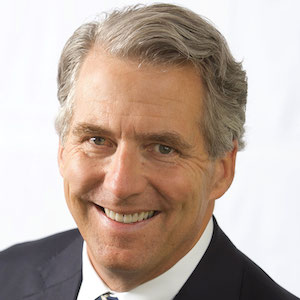 Chancellor, The University of Texas System

Sponsor Content: In Houston, the sky is not the limit