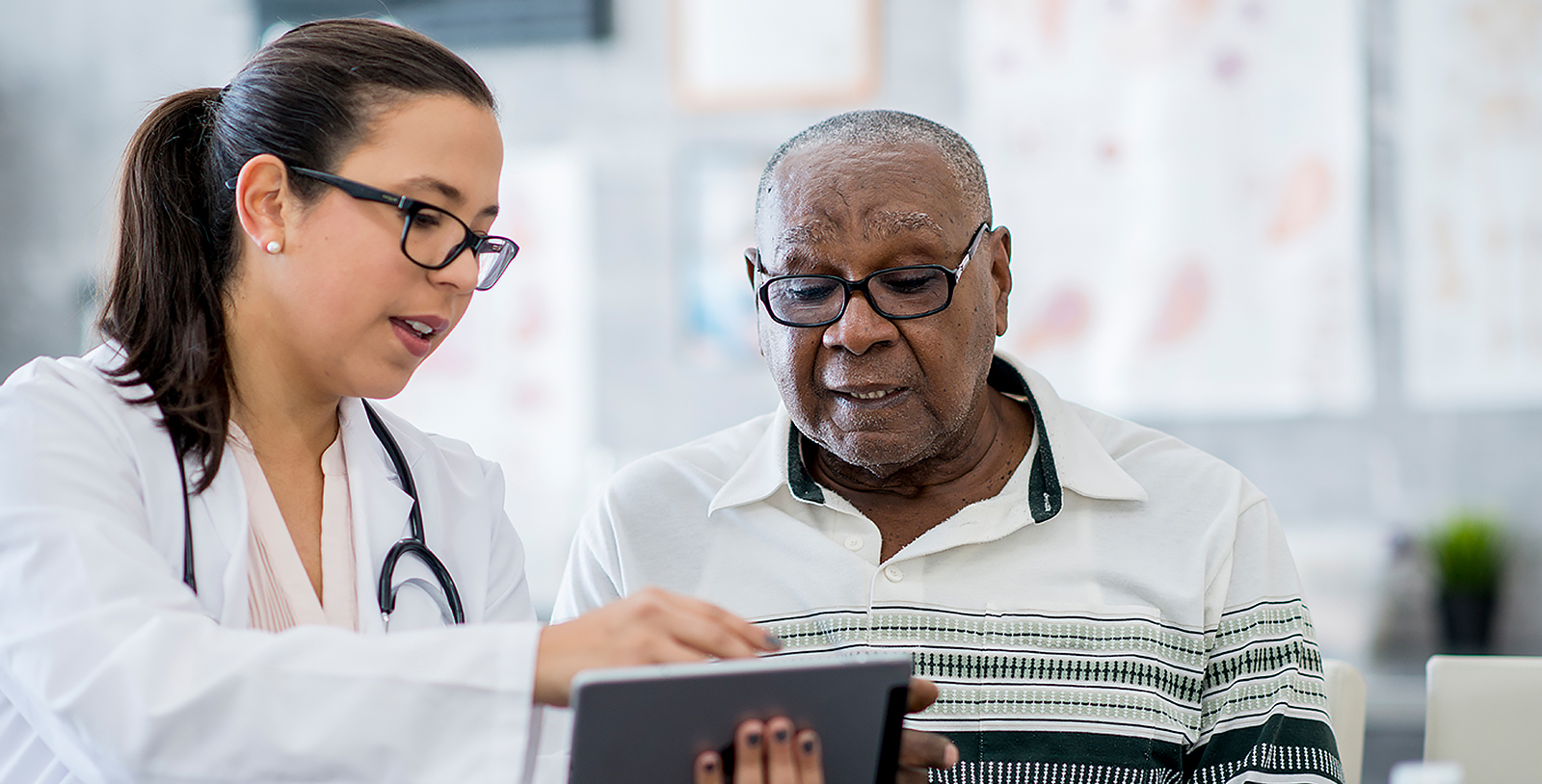 UT Southwestern physicians and scientists perform extensive research in the field of liver disease and are among the leaders in sharing their findings. Still, compared to breast, colon, cervical, and other cancers, liver cancer has not historically gotten much attention.

Hepatocellular carcinoma (HCC), also known as primary liver cancer, is the fastest-growing incident cancer in the U.S., and more people die each year from the disease in Texas than in any other state. The main cause of HCC is cirrhosis of the liver, when the organ becomes scarred due to a chronic liver disease, and Texas ranks second in the number of deaths from cirrhosis nationwide. Nonalcoholic fatty liver disease and hepatitis C are the most notable causes of cirrhosis. The development of nonalcoholic fatty liver disease is a major complications of obesity, and in Texas the obesity rate is currently 33% — up from 21.7% in 2000, and 10.7% in 1990, according to The State of Obesity, a collaborative project of the Trust for America’s Health and the Robert Wood Johnson Foundation. Also, according to the Texas Medical Association, HCC disproportionately affects Hispanics, with rates more than double those of Anglos. All of these factors make Texas an overall particularly high-risk location for HCC. 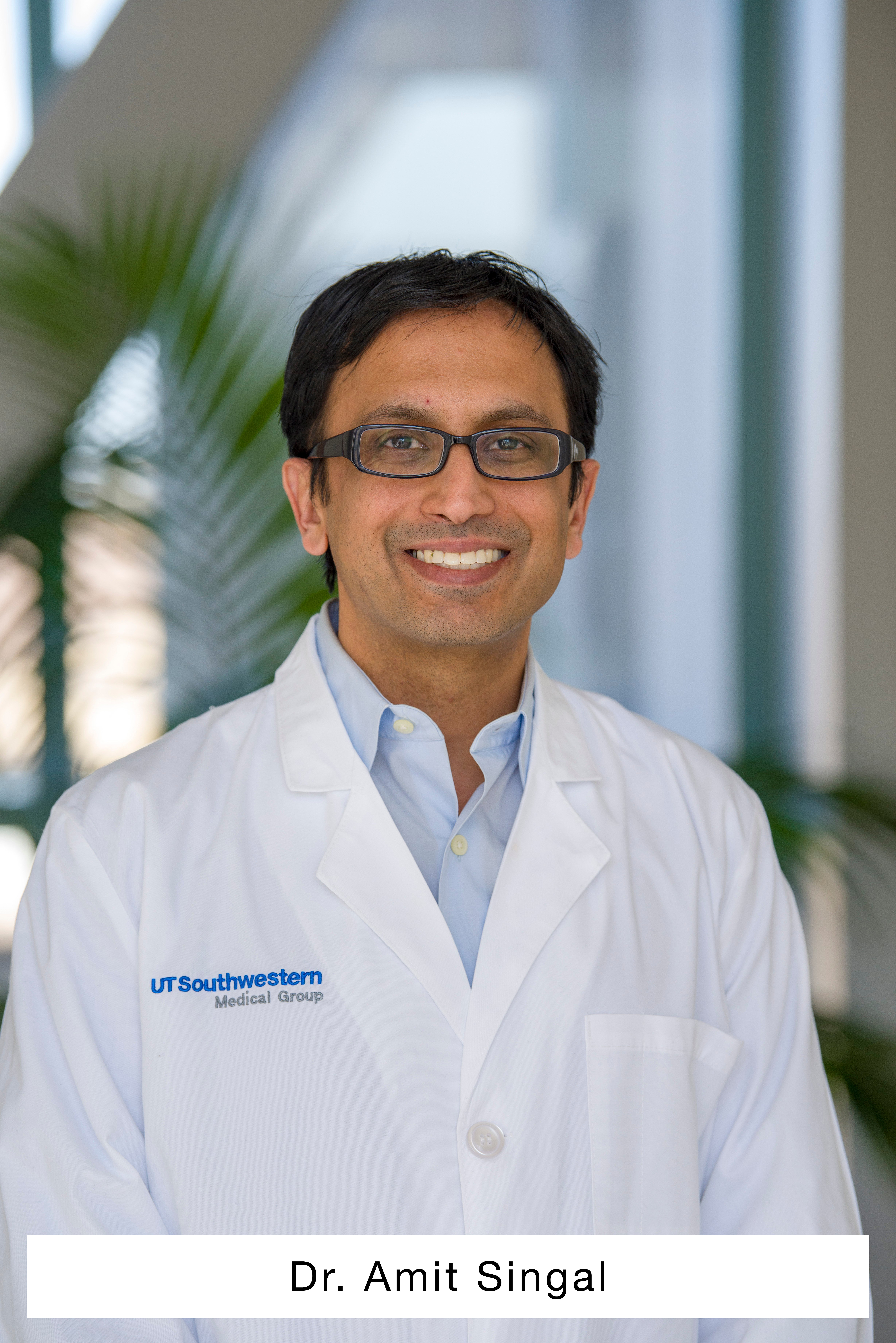 Dr. Amit Singal is one of several specialists who came to Texas and UT Southwestern specifically so he could help do something about liver cancer in the Lone Star State. He joined the UTSW faculty in 2010 and currently serves as Medical Director of the Liver Tumor Program and Clinical Chief of Hepatology.

“UT Southwestern has the cutting-edge therapies and committed doctors who can make a difference in this field,” Dr. Singal says. “The problem nationwide, and particularly in Texas, is largely driven by a failure to diagnose the disease at an early stage, when doing so can make a difference.”

A matter of timing

Liver cancer can be cured when it is found early enough, but it usually isn’t. When found at a late stage, the devastating news is that average survival is less than two years, often closer to one. That, Dr. Singal explains, has to do with the liver’s resiliency.

“In general, the liver is a very tough organ in the sense of being able to take on a lot of damage and lose a lot of its function without showing any signs or symptoms,” he says. “Even before the disease becomes liver cancer, people can have an underlying liver disease like hepatitis C for many years without knowing it, and by the time the symptoms arise — symptoms such as jaundice, edema, spontaneous bleeding, muscle weakness, fatigue — it’s typically too late.”

Detection of HCC earlier is best done through regular testing, Dr. Singal says, which is why the first prong in reversing the upward trend in liver cancer is to become much more aggressive — both in Texas and nationwide — about screening for the underlying liver diseases that cause it.

Per recommended national guidelines from a group co-chaired by UTSW’s Dr. Jorge Marrero, patients with cirrhosis from any cause — including hepatitis C, alcohol use or non-alcoholic fatty liver disease — should be screened every six months with an ultrasound and a blood test for alpha-fetoprotein (a substance that shows up in high amounts in people with HCC). But only about 20% of high-risk patients are ever screened, and fewer than 10% are screened every six months.

Dr. Singal, who studies the factors contributing to the low screening rates for liver cancer, says there are multiple reasons.

The most basic one is that physicians often don’t order the screening tests. Cirrhosis in particular can be difficult to recognize in its early stages, so providers simply might not recognize there’s a need for screening.

Another obstacle has to do with physicians’ time. Primary care providers usually have just a few minutes to deal with all preventive care, including screenings for other diseases, screenings for other cancers and vaccinations. Screening rates can go up to 50% for patients who see a gastroenterologist or a hepatologist, but many patients with cirrhosis — whether in Texas or elsewhere in the U.S. — do not have ready access to subspecialists, Dr. Singal says.

Finally, patients must follow through when screening is requested, which usually requires a separate visit to an imaging center and too often doesn’t happen. To address these hurdles, Dr. Singal has shown that use of the electronic medical record and patient reminders can increase the number of patients who undergo surveillance for HCC.

Discovering new and better treatments for HCC and its underlying causes is the second prong of reversing the problem. At UT Southwestern, research into new therapies is ongoing, but even now, when a diagnosis has been made early, currently available treatments are effective. The difference in outcomes when that happens is drastic; often, it’s literally the difference between life and death.

For example, a major cause of HCC in the U.S. is hepatitis C. When diagnosed early, it is now completely curable with oral medications taken over two to three months. “This is one of our most effective strategies for preventing HCC because successful treatment of hepatitis C reduces liver cancer risk by 75%,” Dr. Singal notes.

Worldwide, hepatitis B is the leading cause of HCC, though it’s less common in people who were born in the U.S. because a vaccine has been available since 1982. Still, for people who have chronic cases of hepatitis B, medications exist to keep the virus in check and reduce the risk of further damage. Detecting and treating hepatitis B can reduce the risk of liver cancer by 50% to 80%, Dr. Singal says.

When nonalcoholic fatty liver disease — highly prevalent in Texas — is found early, one of the best “treatments” revolves around lifestyle changes, because there is no pharmacologic therapy for this disease.

“For people with fatty liver disease, whether caused by excess alcohol or not, I typically recommend abstaining from alcohol completely to avoid putting increased stress on the liver,” Dr. Singal says. “If the fatty liver disease is caused by obesity or diabetes, regular exercise and a healthy diet are critical to reducing the amount of fat buildup in the liver. A heart-healthy diet and active lifestyle can improve health and liver function.”

If a patient’s liver disease has progressed to cancer but the organ is still functioning, the team at UT Southwestern can perform several procedures to address the problem, including tumor ablation (using heat or radiofrequency to destroy a liver tumor) and surgical resection (cutting away the cancerous portion, also called a hepatectomy).

For people with advanced or end-stage liver disease, transplantation is the gold-standard, lifesaving procedure, which is why UT Southwestern has focused on attracting the highest-level experts in the field and on using the latest technological advancements. Its Liver Transplant Program now performs the highest volume of liver transplants in Dallas each year and the second-highest overall in Texas. In 2019, the program began offering living-donor liver transplantation, a leading-edge procedure offered at only a few other sites in the country.

“While our Liver Transplant Program has increased its number of transplants for nine consecutive years, it’s the totality of care in all aspects of liver disease that truly distinguishes our program,” Dr. Singal says.

“The outcomes of our various treatments are excellent, with most people surviving well beyond five to 10 years,” Dr. Singal says. “However, if we don’t find HCC until it has progressed to its more advanced stages, some options aren’t possible, and the average survival is only one to two years. That’s why it’s crucial for us to find and treat HCC early in the process.”

When it’s not found early

Until recently, the main option for patients with advanced HCC was a targeted therapy called sorafenib, which the Food and Drug Administration approved in 2007 for treating liver cancer. Six other agents were recently approved and made available for treating patients with advanced HCC, but the average survival remains one to two years. However, because UT Southwestern is an academic medical institution, patients also have access to clinical trials that offer treatments not yet available at other places.

“We’ve made significant progress in the treatment of patients with advanced HCC over the past year, but unfortunately, the average survival for these patients is still poor,” Dr. Singal says. “We have a lot of work to do, and there are some exciting ongoing clinical trials that I think will shape the future of this field. Combination therapies with more than one medication have the potential to yield very high response rates and significantly improve survival.”

“The fight against HCC forges ahead,” he adds. “As research continues into the treatments of the future, it’s critical for patients to know their risk and work with their doctors to keep this dangerous disease at bay.”

The epicenter of attention 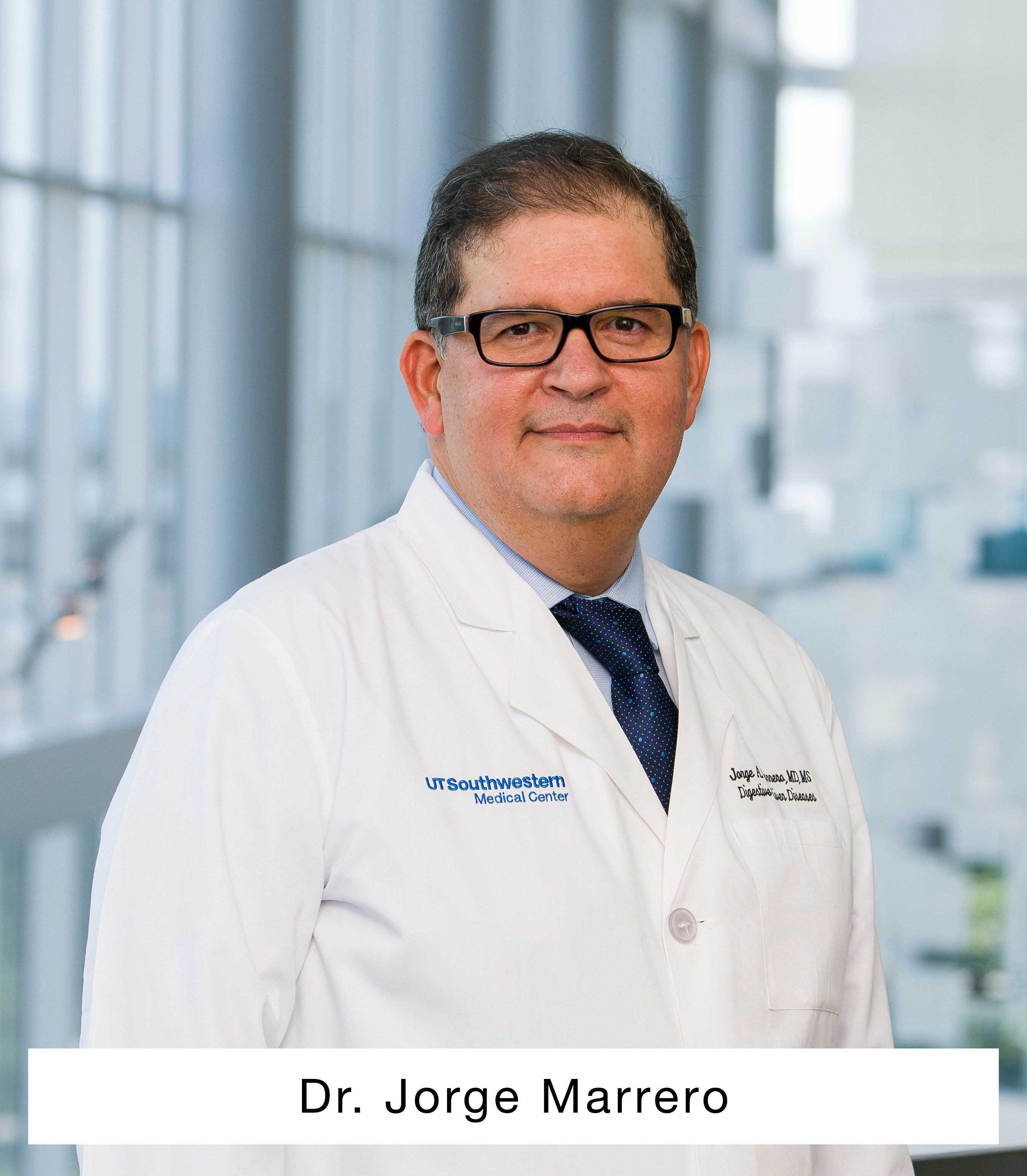 “The experience we have at UT Southwestern in all these areas definitely sets us apart,” says Dr. Marrero, Medical Director of Liver Transplantation. “We have the only NCI-designated Comprehensive Cancer Center in North Texas, with experts and protocols in hepatocellular carcinoma. And, similarly, our experts in fatty liver, viral hepatitis, acute liver failure, autoimmune liver disease, drug-induced liver disease, portopulmonary hypertension and liver transplantation make us, I believe, the epicenter in the region for the study and treatment of those diseases.” 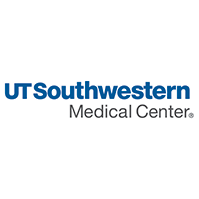