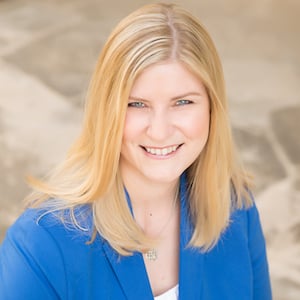 Christy Rome is the executive director of the Texas School Coalition, a group of school districts that pay recapture dollars to the state. 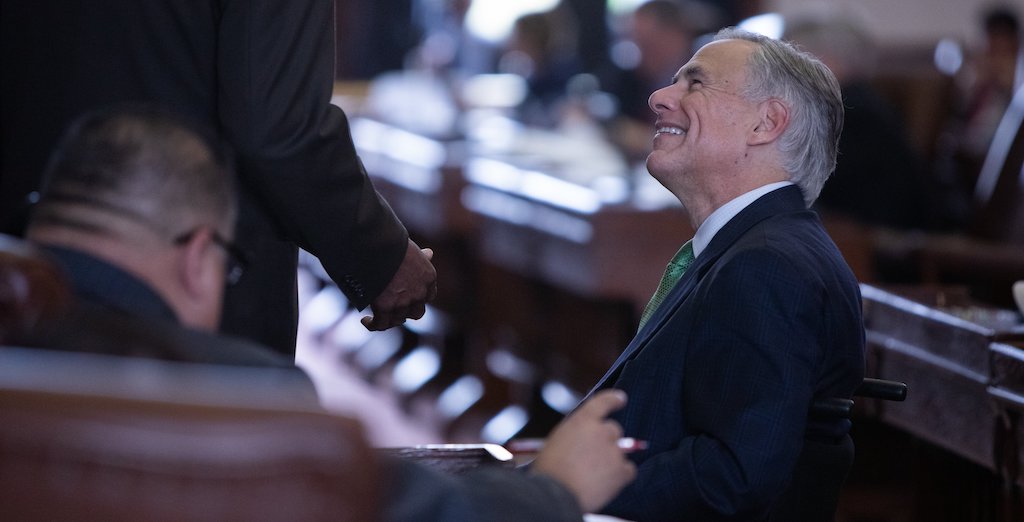 A school finance detail that could cost local districts $1.8 billion

There is nothing to be gained by switching to current-year property values for school finance, other than giving the state an extra $1.8 billion — and shorting local schools by the same amount. It would be far better to provide local education leaders with the predictability and the consistency needed to budget responsibly. It would be far better to stick with prior-year values. 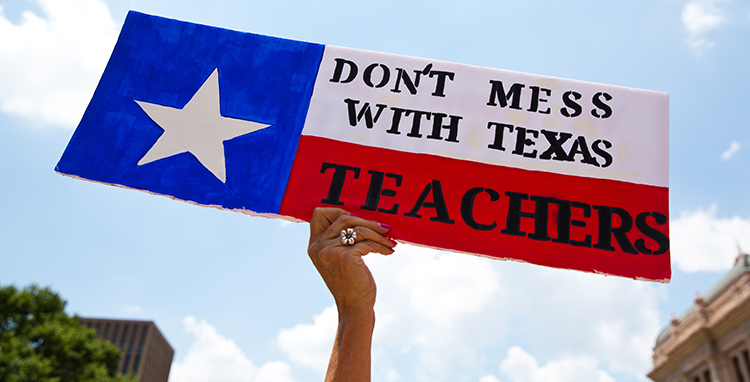 Our priority must be new funding for schools

Despite having less money per student to work with, school districts have prioritized spending such that average teacher pay has risen by almost $5,400 since 2008. The real issue is not how schools prioritize their spending, but rather how the state prioritizes its own spending on public education. 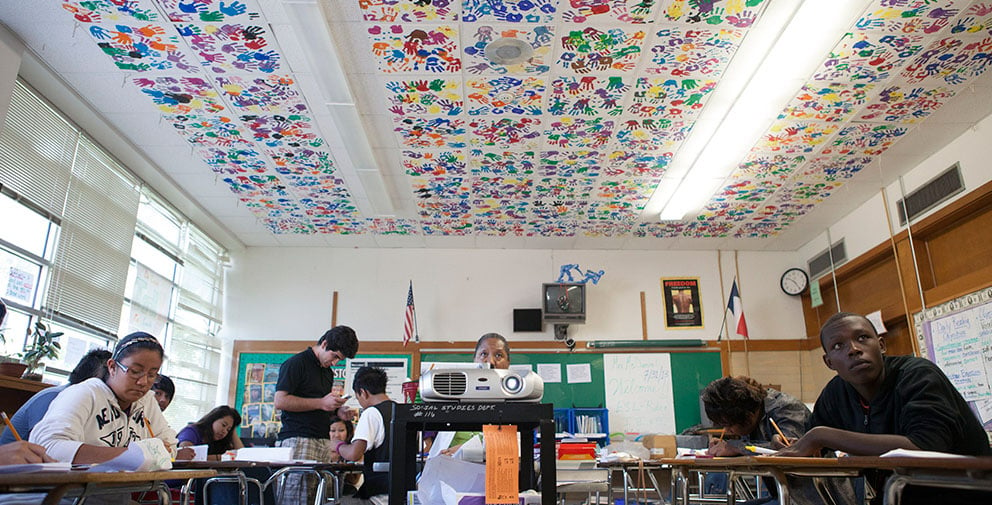 A new plan in the Legislature to finally fix the state’s broken school finance system is encouraging. But lawmakers should proceed carefully, because there’s more to the numbers than meets the eye.