Nothing threatening about voter ID 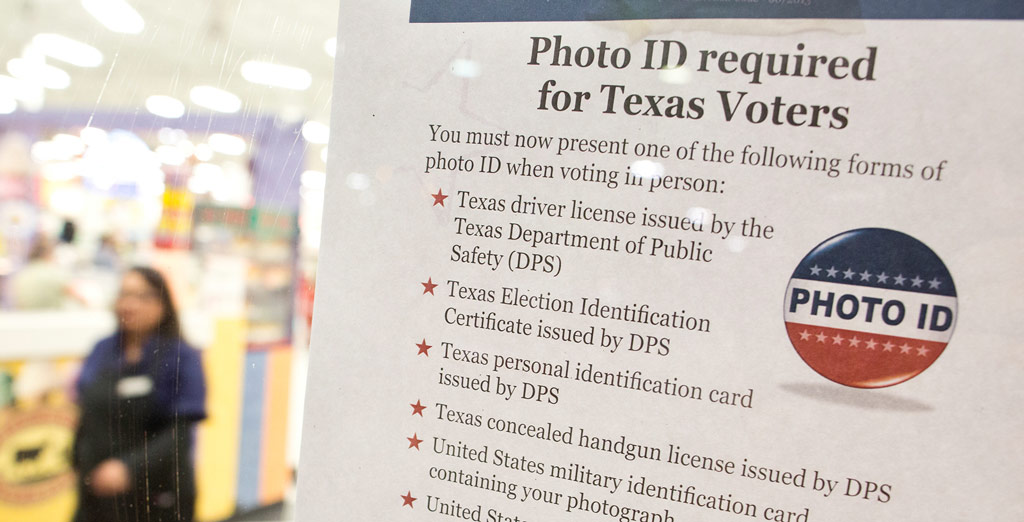 In a speech to Al Sharpton’s National Action Network last month, President Obama accused Republicans of deliberately undermining the right to vote, suggesting that the nationwide push for voter identification laws is really just a partisan scheme to disenfranchise minorities. These are outrageous charges, and they deserve a response.

More than 30 American states have enacted some type of voter ID requirement, with certain states asking voters to show a photo ID and others accepting a personal document such as a bank statement or a utility bill. Here in Texas — and in all other states with a photo ID requirement — the law allows every registered voter to receive a free, government-issued photo ID card. That is worth repeating: Every single Texan who is eligible to vote is also eligible to get the necessary photo ID at no charge. What’s more, voters who forget their ID or cannot obtain it by Election Day are allowed to cast a provisional ballot. As long as they present a valid photo ID within six days of the election, their vote counts just like everyone else’s. Finally, elderly and disabled voters are exempt from the requirement.

And yet, despite all that, the Obama Justice Department has sued Texas in hopes of abolishing the voter ID law. Meanwhile, U.S. Attorney General Eric Holder has compared our law — and others like it — to Jim Crow statutes. The comparison is highly offensive. Voter ID laws are a sensible solution to a genuine problem.

The Supreme Court confirmed as much in 2008 when it upheld Indiana’s voter ID law, which is very similar to the Texas law. The lead opinion in that case was written by Supreme Court Justice John Paul Stevens, who at the time was one of the Court’s most liberal members. “The application of the statute to the vast majority of Indiana voters,” declared Stevens, “is amply justified by the valid interest in protecting ‘the integrity and reliability of the electoral process.’”

Most Americans seem to agree, because voter ID laws have proved overwhelmingly popular. A 2012 Fox News poll indicated that 70 percent of registered voters — including 74 percent of independents and 52 percent of Democrats — believe they are necessary to ensure the integrity of our elections. Similarly, a 2012 Washington Post survey found “high, strong and cross-party support for such laws,” and 72 percent of registered Democrats told a 2013 McClatchy-Marist poll that voter ID laws are “a good thing.” More recently, a March 2014 Rasmussen poll found that 78 percent of likely voters think people registering to vote should be required to show proof of citizenship.

Voter ID critics often contend that voter fraud is a non-problem. If only that were true. The past quarter-century of American elections has witnessed literally thousands of fraud allegations and hundreds of prosecutions. In recent years, the now-defunct activist group ACORN was connected to voter registration fraud in Texas, Ohio, Florida, Colorado, Missouri, Washington, New Mexico, Wisconsin, Pennsylvania, Nevada and other states. After the 2012 election, it was discovered that an Ohio poll worker had voted six times for President Obama.

So the problem is real enough, and voter ID laws strike most Americans as a reasonable solution. Opponents claim that these laws will reduce turnout, especially among black Americans, but the numbers say otherwise. Indeed, after studying the effects of Indiana’s voter ID law, University of Missouri economist Jeffrey Milyo found that “the only consistent and frequently statistically significant impact of photo ID in Indiana is to increase voter turnout in counties with a greater percentage of Democrats relative to other counties.” For that matter, the nationwide voting rate among blacks increased from 53 percent in 1996 to 66.2 percent in 2012, by which point it was higher than the rate among non-Hispanic whites (64.1 percent).

These results are consistent with scholarly research on voter ID. In a 2007 paper, for example, political scientists Jason Mycoff and David Wilson of the University of Delaware and Michael Wagner of the University of Nebraska concluded that “concerns about voter identification laws affecting turnout are much ado about nothing.” Yet the Justice Department continues to argue that there is something sinister about requiring all voters to prove their identity, even though Americans are required to show ID before boarding an airplane, cashing a check, buying a six-pack of beer — or visiting the Justice Department headquarters.

Rather than demagogue the issue for political gain, Obama and Holder should recognize Texas-style voter ID laws for what they are: a reasonable, constitutional, highly popular means of safeguarding the legitimacy and integrity of America’s elections. 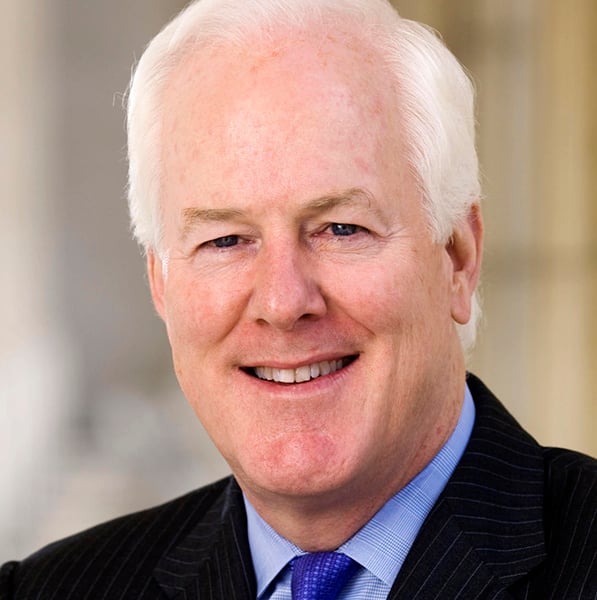 The Texas Miracle depends on our students