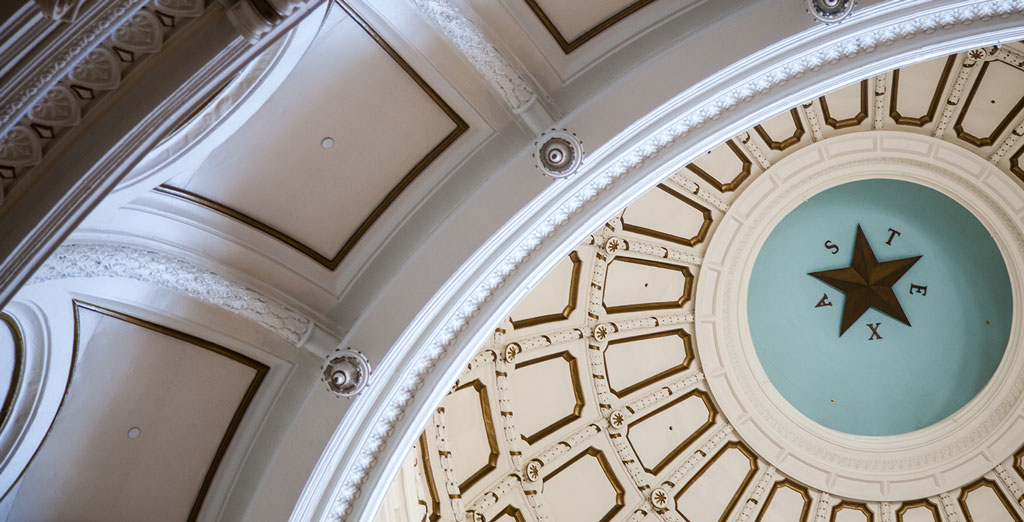 In January, Texas legislators will begin the 2015 legislative session. Their sole mandatory constitutional obligation will be to pass a budget.

To many Texans, the budget is a mere compilation of numbers — a dry exercise in math. To others, it’s a profoundly values-based document.

But to nearly every Texan, the budget is opaque, concealing secrets with byzantine complexity, preventing both citizens and their elected representatives from truly understanding its size and contents.

The Legislative Budget Board, known as the LBB, and the Texas comptroller of public accounts are the official gatekeepers of the Texas state budget. The comptroller tracks the money coming in; the LBB tracks the money going out. According to the LBB, the budget passed last year will spend 5.1 percent more than the prior budget. But is this accurate?

For instance, how many Texans — or legislators, for that matter — knew that $6.1 billion of income and its corresponding expenditure vanished off books in the last legislative session? The income in question is significant, making up a full 3 percent of the two-year state budget. Its source? Mostly income from patients served by Texas’ teaching hospitals. This change in accounting artificially held the increase in spending from the previous budget to 5.1 percent rather than about 8 percent. To make the numbers match up in our own comparison, we removed the patient income for the past four budgets going back to 2004-05.

The wide use of estimates also contributes to budget confusion. Of course, estimates are an essential tool in any budgeting process. Unfortunately, budget documents containing estimates are frequently compared to historical budgets, which contain actual spending and revenue amounts. Why does this matter? One big reason is Medicaid, for which lawmakers historically underestimate costs every budget cycle. Based on recent information from the Health and Human Services Commission, the state agency that oversees Medicaid, the budget passed by the Legislature last year will likely come up $1.5 billion short of actual Medicaid expenses.

Simply accounting for these two budgetary items — the $6.1 billion shift in patient income and the $1.5 billion Medicaid underestimate — leads to the conclusion that the real Texas budget will increase by 9 percent, not 5.1 percent, over the previous two-year budget. A 9 percent spending hike is almost double the official LBB estimate — a difference between modest spending growth and nearly double-digit spending growth.

Applying consistent budget metrics to the past 10 years through the next two years, cumulative state spending since 2004 will reach about $1 trillion by the end of the fiscal year in 2015.

So what should be done? The first step in understanding the budget and restraining its growth is finding a true baseline of actual state spending. “The Real Texas Budget” does just that. The second step is more difficult, at least politically: limiting total spending to a yardstick like population or inflation. This task paradoxically becomes progressively more challenging as Texas’ strong economy produces a surge in tax windfalls. State revenue growth is now running at double the comptroller’s estimate used by lawmakers to craft the budget.

After lawmakers reluctantly take this vote, they should consider making the budget process more transparent for themselves and the people they represent by putting the budget online in real time and employing program-based budgeting to provide more detail. They should also consider enacting a stronger tax and expenditure limit.

True budget restraint will benefit every Texan in the long run. 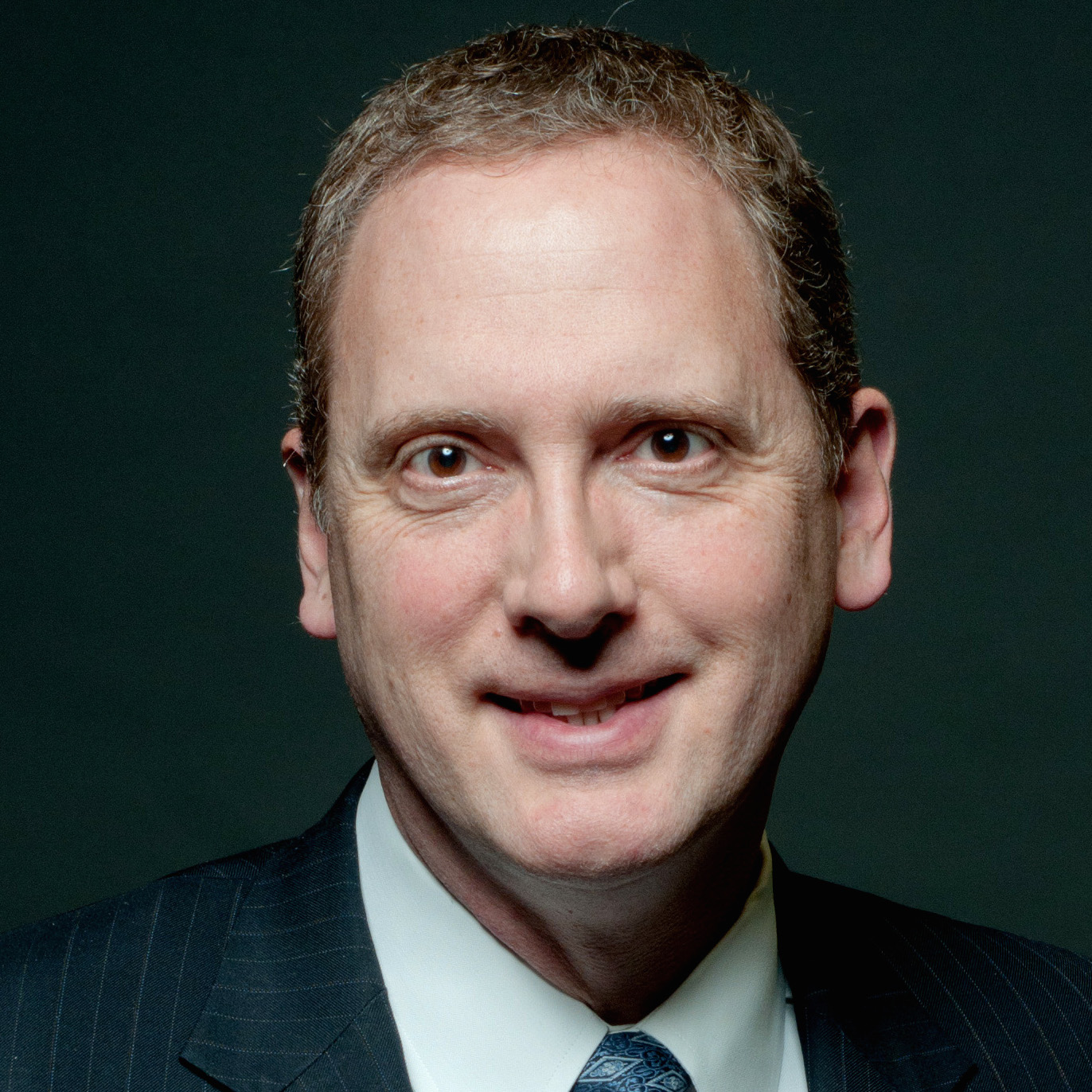 Jim Marston, Director of the Texas office of the Environmental Defense Fund