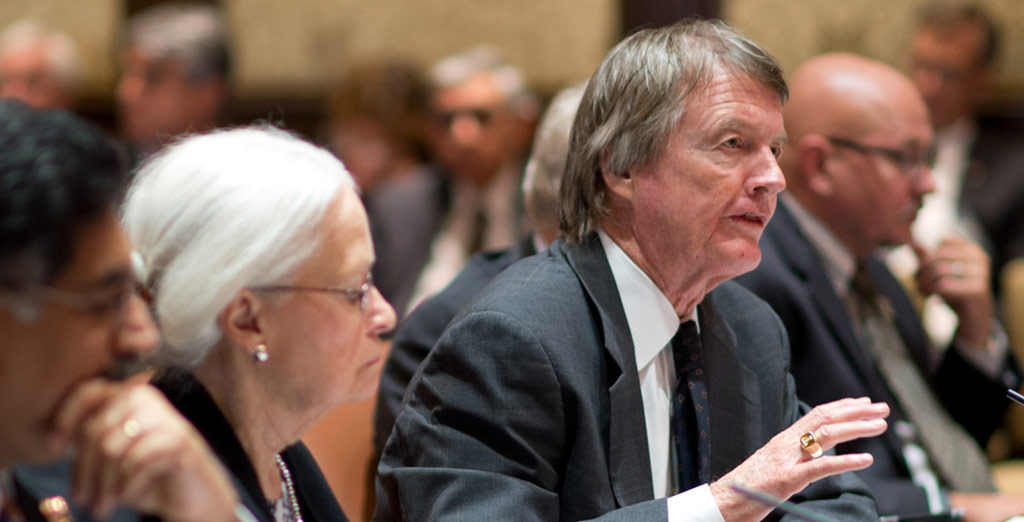 Since Bill Powers took office as president of the University of Texas at Austin in 2006, he has been a dedicated leader of our proud university, which simultaneously reaps the benefits and bears the responsibilities of being the flagship institution of higher learning in the state of Texas. The facts prove Powers' merit: The university's improved academic standards, enriched general endowment and new medical school testify to the president's tremendous resourcefulness.

However, Powers' job is being threatened not because of his past performance or his ability to maintain his excellent standards of operation going into the future. He is being attacked politically at a time when UT-Austin needs a president who is brave enough to weather personal affronts in honor of what is best for the university. Thankfully, Powers has withstood the challenge.

For years, the Texas Legislature has decreased public funding to UT-Austin while it strives to become the best public research university in the country. Non-Longhorns (like our longtime governor) wonder why it is so important to the state of Texas for UT-Austin to be so aspiring and prestigious. They envision the university lowering its admissions standards and issuing cookie-cutter degrees in contravention of its core mission. Surely, these non-Longhorns are unfamiliar with the motto on our university's seal, Disciplina praesidium civitatis ("A cultivated mind is the guardian genius of democracy").

I find that phrase intriguingly applicable to the situation in which Powers finds himself today. At a time when Powers is committed to bettering the university and providing a superior environment for the cultivation of minds, an un-democratic witch hunt led by UT System Regent Wallace Hall is trying to oust him. The board of regents apparently does not believe that it needs to abide by the instructions of the House Select Committee on Transparency in State Agency Operations, which specifically said not to fire Powers during an ongoing investigation.

Interestingly, Hall, who so desperately wants to oust Powers, is currently at risk of being impeached himself for alleged wrongdoing in the investigation of Powers. Perhaps foreseeing the end of his own career has motivated Hall to hasten his ungrounded attacks against Powers.

When students return to campus in the fall, they will inevitably pass an engraved inscription on the southwest corner of the Main Building describing the university. It says "Core Purpose: To transform lives for the benefit of society." In U.S. Navy Admiral William McRaven's 2014 UT-Austin commencement address, he posited that the class of 2014 alone could change the lives of 800 million people if each individual graduate changed the lives of 10 other people — who changed the lives of 10 more people, and so on.

I am confident that UT-Austin will continue to transform lives for the benefit of society whether or not Powers survives the upcoming board of regents meeting. That said, I am equally convinced that more lives will be better transformed if Powers retains his current position. I understand that Powers is not solely responsible for the overwhelming pride I possess for my alma mater, but I also appreciate what a fine job he has done and will continue to do as president.

Powers has refused to resign, and I support him. I implore anyone else with an ounce of burnt orange in his or her blood to join me in resisting the board of regents' unreasonable call for Powers' resignation or termination. Support the man who has supported the university so well over the past eight years that he was elected chairman of the Association of American Universities.

At the University of Texas at Austin, "what starts here changes the world." Powers has repeatedly done everything in his power to improve the university — and, in turn, change the world. 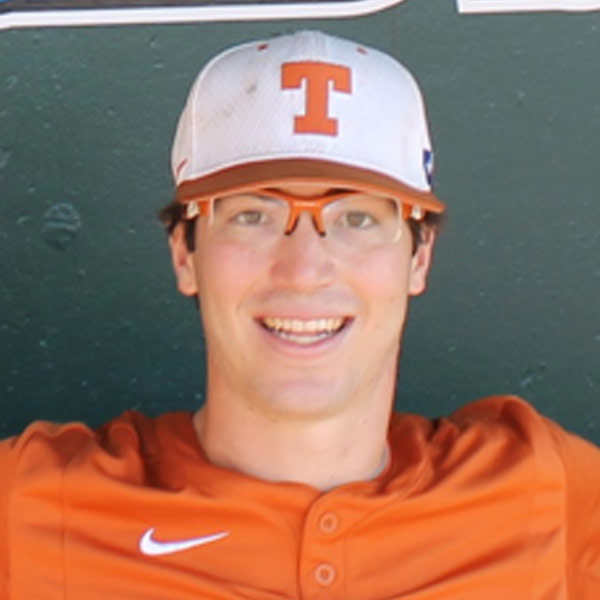 End the culture of silence on sex ed