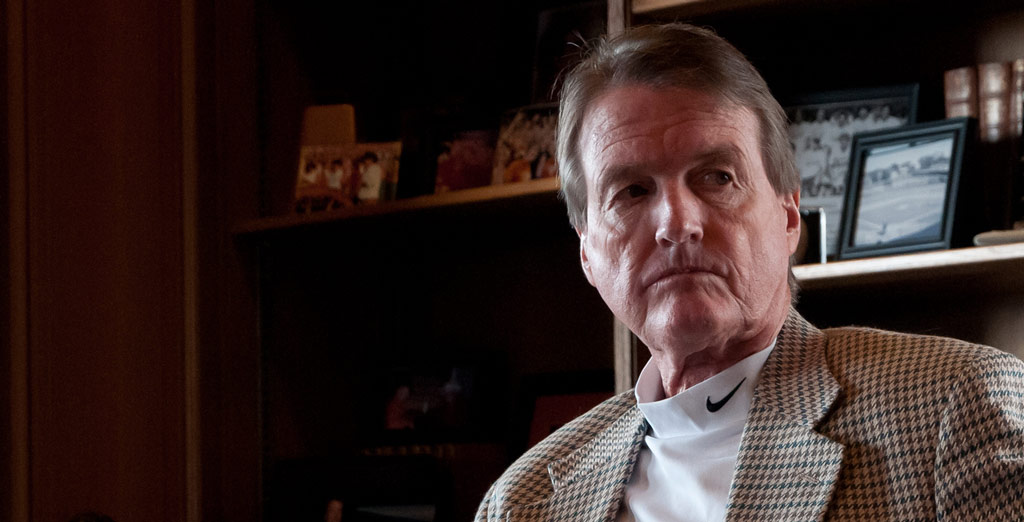 University of Texas at Austin President Bill Powers’ tenure has been marked by strife between him and UT System staff and the UT System Board of Regents. This preceded the current board and the current chancellor.

According to reports from sources close to the UT System, Powers has been actively insubordinate to the chancellor and system staff. Not only does this violate any condition of institutional collaboration at the system, but it also makes impossible the effective resolution of policy differences.

Because this behavior violates any standard of employment responsibilities, Powers must go.

Numerous problems have been identified at UT-Austin for which the president should be held accountable, and in no instance has Powers accepted responsibility.

The admissions process at a great university is a valuable and delicate duty of the administration. It is obvious, without all of the facts having yet been made public, that this duty has been very badly handled under the Powers administration. The issue goes to the basic integrity of the administration at UT-Austin. Any wrongdoing in this area is totally unacceptable. “Everyone does it” is not an acceptable excuse for a university of the first class. Powers is ultimately fully responsible for any misbehavior in this area.

UT-Austin’s graduation rate reached a wholly unacceptable plateau under Powers, and only after demands from the board and the system was a plan put in place to improve results. The decline in UT-Austin's national ranking is due to this failure of Powers’ fundamental duty.

The activities of the UT Law School Foundation were inadequately explained and are still open to examination. The foundation’s controversial forgivable loan program was started and operated under Powers as dean and was overseen by Powers when he was president. Not only was there an abject failure in the required transparency, but the foundation was apparently used improperly in employment and compensation of faculty. No responsibility or accountability was ever assigned, and no details were made public for examination. How can an independent resolution have been reached under the authority of the one person responsible for the serious problems involved — Powers?

A plan was put forward under Powers to improve the cost of the business activities at UT-Austin. The heralded "savings" of up to $450 million over 10 years was made up of a huge increase in student fees. That's deceitful.

Violating the standard rules of reporting charitable contributions — which UT-Austin did — may be seen at first as a misunderstanding. Continual disregard and open hostility to accepting the nationally recognized protocol and direct instruction from the UT System are openly insubordinate and create a negative environment in a situation that could be easily resolved by a responsible manager.

Questionable practices involving official trips taken have yet to be sufficiently investigated and the results made transparent. The utmost propriety is expected, and any deviation from that standard is unacceptable.

Supporters of UT-Austin have banded together not just on behalf of the university but in constant support of Powers personally — a questionable practice given that the focus should be on the institution. However, Powers has actively supported and encouraged open opposition to the UT System Board of Regents and the UT System administration. The UT-Austin staff has supported this effort and has recruited and supported the Texas Exes, UT-Austin's alumni group, with similar personal-advocacy activities. This is not an acceptable use of public resources. Open and active hostility to the UT System by Powers is a violation of his employment duties.

When testimony by Powers and Kevin Hegarty, UT Austin’s vice president and CFO, to a legislative committee was alleged to be misleading, they were asked to reconsider the accuracy of their testimony. Their failure to change it damaged the UT System and should have serious employment consequences.

Trust, once broken by failed commitments and open hostility, will not be repaired by Powers’ offers to stay longer because he is invaluable. Even here there is no accepting responsibility for anything.

Disclosure: Charles Miller is a donor to The Texas Tribune. A complete list of Texas Tribune donors and sponsors can be viewed here. 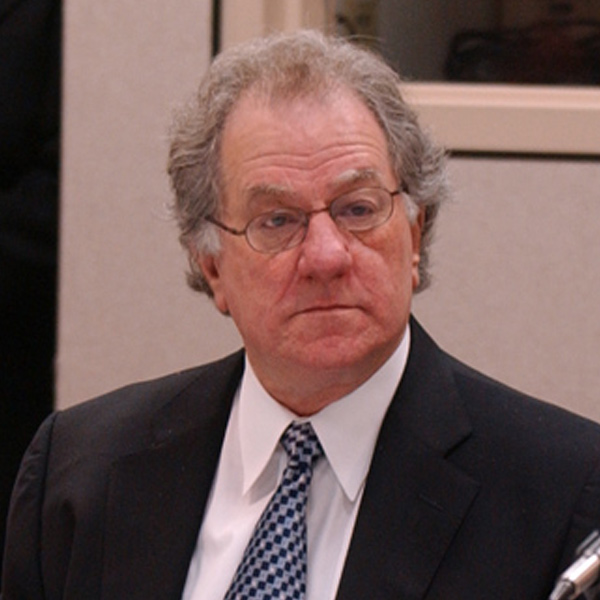 Former chairman, University of Texas System Board of Regents

A Libertarian's take on property taxes