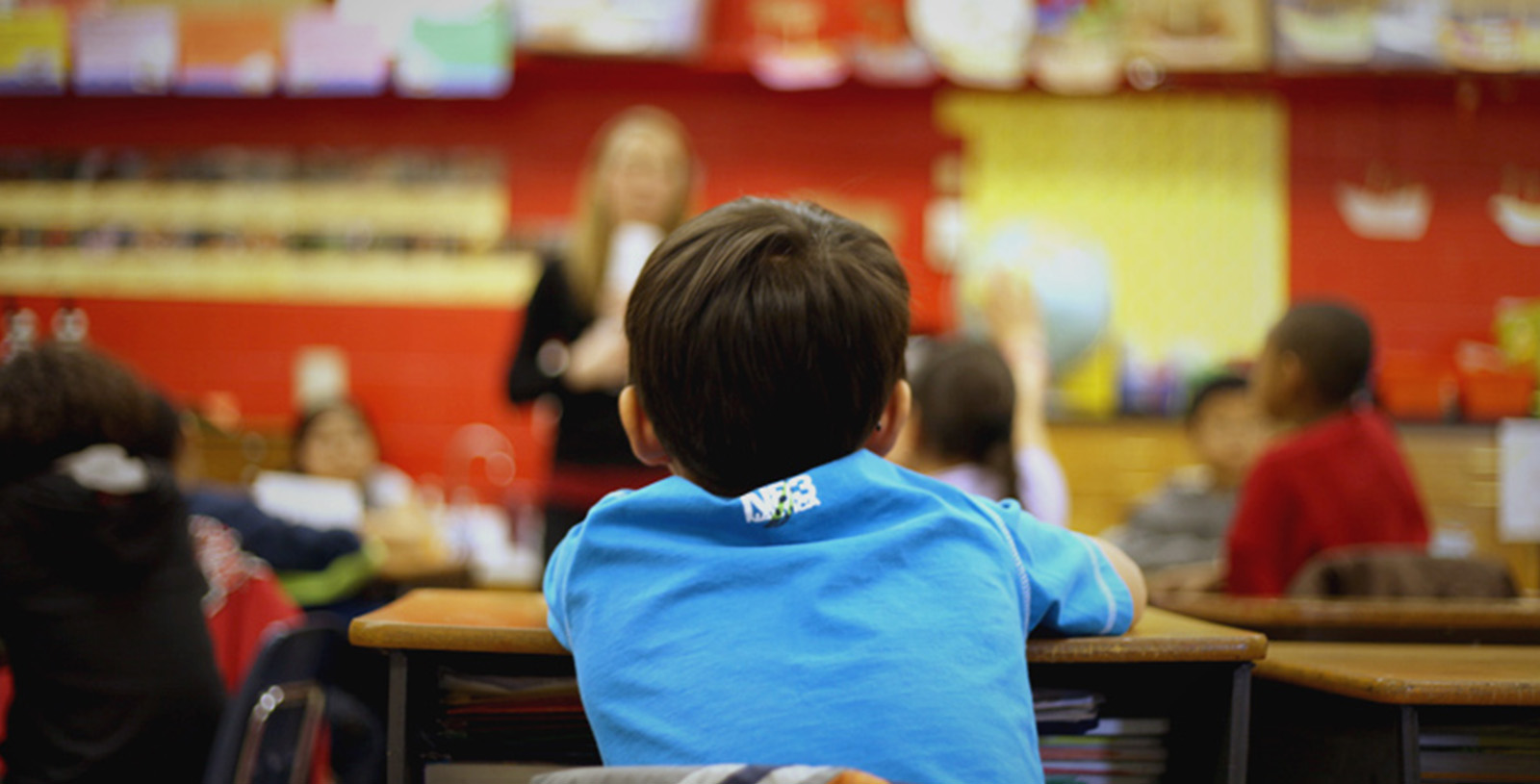 The U.S. House is set to vote Friday on a proposal to renew the No Child Left Behind Act. As someone who was there for the birth of that law in 2002, I know it is long past time for an update. Transformative measures like No Child Left Behind need refinement based on what we’ve learned over the past decade.

The core principles of the law, however, are still sound. Those include raising standards for students, measuring their grasp of those standards through annual state exams in reading and math, and asking states to act on what the tests reveal, all in exchange for the significant funding that states accept as part of the law.

Leaders like President George W. Bush and U.S. Sen. Ted Kennedy embraced those principles in 2002 for an important reason. They can lead — and have led — to greater achievement in the classroom, especially for poor and minority students.

Before No Child Left Behind was enacted, too many schools had minimal expectations for students of color and students from disadvantaged families. Bush called this the “soft bigotry of low expectations.” Campuses effectively said they couldn’t educate poor, minority students to higher levels of achievement. These students were left behind.

We now know that students from those very backgrounds can learn at high levels. Let’s look at the data.

From 1999 to 2008, Hispanic and African-American 9-year-olds grew by two grade levels in reading, according to their scores on the respected National Assessment of Educational Progress exam, better known as the Nation’s Report Card.

During that same period, math scores on the Nation’s Report Card also improved for minority students. Nine-year-old Hispanic students gained the equivalent of two grades in math. African-American 9-year-olds increased their math scores by about one and a half grades.

For those students, this progress was real and crucial.

Of course, it is now fashionable to criticize the testing of students and holding schools responsible for the achievement of their students. School accountability is sometimes seen as putting too much of a burden on teachers.

I don’t doubt we need to streamline the amount of testing. The number of benchmark exams that districts give on their own — which is beyond the federal law’s requirement — may be excessive.

But forgive me for being blunt: Our main concern should be students. If we don’t know whether they’re being prepared for college or a decent job after high school, they’ll get pushed through the system and lost in the job market. That would be a cruel trick on those who need our vigilance.

We can help them avoid dead ends if we know whether they are learning at grade level. Testing them annually and independently in core subjects like reading and math shows whether they are on course to be successful in school and in life.

The data from those tests show parents and educators where classroom strategies are working and, importantly, where they need adjusting. Similarly, this information allows state and district leaders to focus resources on problem areas.

Without this kind of critical information, we’re back to the days of spending taxpayer money and hoping for the best. We tried that approach for decades, and poor and minority students had flat achievement, if we knew where they were at all.

We must keep No Child Left Behind’s guiding principles and improve our school accountability systems. Here are two suggestions for improvement:

There are many other ways to improve No Child Left Behind and school accountability. But this is not the time to re-litigate the progress that has been made. For students’ sake, we need to preserve the act’s core principles while modernizing the law for the future. 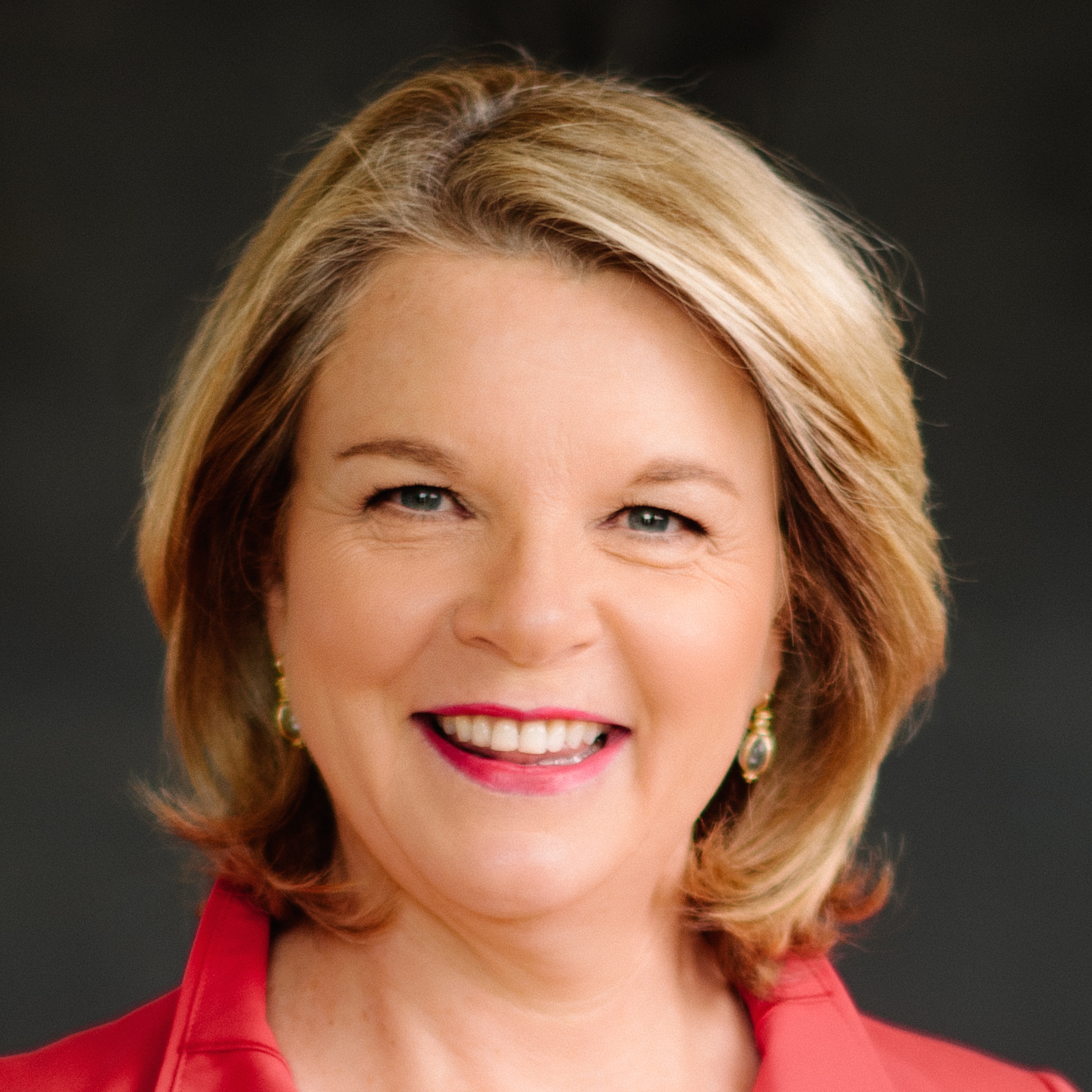