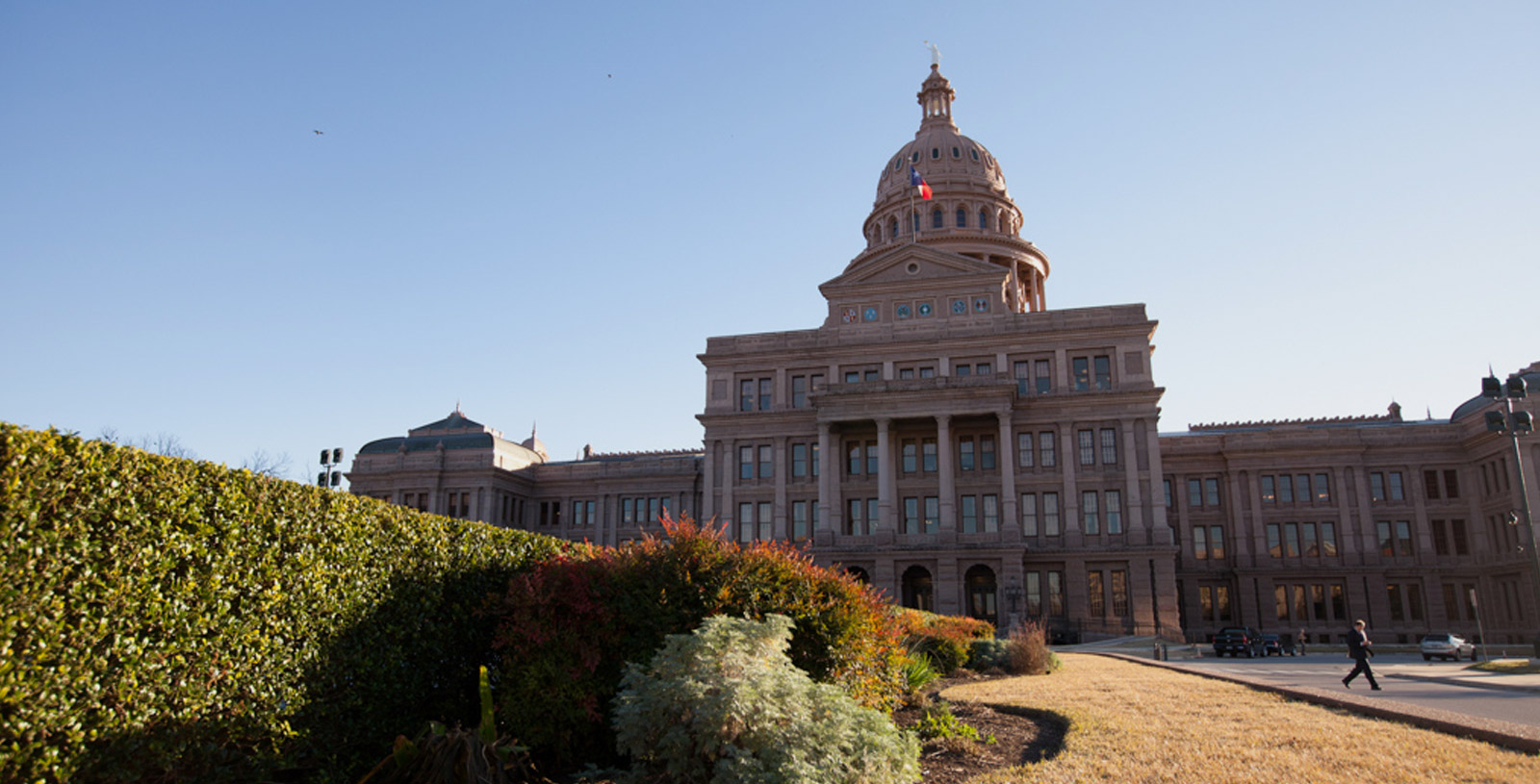 The Texas Senate Finance Committee this week will discuss tax relief during what’s been called “tax week.” A Texas Public Policy Foundation study joins a chorus of research showing that the 84th Texas Legislature should repeal the state’s costly business margins tax to benefit all Texans.

After the Texas Supreme Court ruled in 2005 that the state’s public school financing system was unconstitutional, the Legislature met during a 2006 special session to lower local property taxes and replace the lost revenue with a reformed business franchise tax.

The reformed tax, which went into effect in 2008, covers a broader business base that’s calculated from the lowest of four taxable margins — hence the tax’s other name, the “margins tax” — and then multiplied by two tax rates depending on the business type.

Making this overly complex tax worse, it’s similar to a gross receipts tax, meaning a business may pay taxes even though it operates at a loss. And many businesses expend more time and money to simply comply with the tax than the actual amount of tax liability.

Research shows that business taxes are the worst because of their economic costs on income and job growth. Dollars taken from employers simply leave less for pay raises and new jobs, thereby slowing economic activity and impoverishing citizens — particularly the working poor.

When asked what provides the best path to prosperity, nine out of 10 Texans say the answer is a job, according to a recent TPPF poll. No matter the pay, on-the-job training increases your experience and skillset, making you a more valuable employee and increasing your pay over time.

Though Texas created a record 457,900 net nonfarm jobs last year, helping bring down the unemployment rate to an almost seven year low of 4.6 percent, too many are left behind because of the burdens associated with the margins tax.

These substantial costs have contributed to margins tax revenue collections falling far below projections. Though the tax brought in about $4.8 billion in 2013, since 2008 it has collected almost $4 billion less in revenue compared with projections.

Not only has it failed to collect projected revenue, but it has failed to permanently lower local property taxes and keep the state out of court over public school funding. Also, the true burden of the margins tax, like all business taxes, falls on the backs of Texas families due to higher prices, lower wages and fewer jobs available.

Clearly, the margins tax is too costly for it to remain a viable option for collecting taxes.

TPPF attempts to account for these substantial costs and estimate the economic effects of eliminating the margins tax with a dynamic econometric model. The results suggest that full repeal could contribute to cumulative increases in inflation-adjusted personal income by $16 billion and net new private-sector nonfarm jobs by 130,000 after five years compared with gains under the status quo. This translates into $2,400 more in the hands of Texas families of four and many more job opportunities to improve their well-being.

The instant economic stimulus would generate more state revenue over time that would replace much, if not all, of the lost revenue, so there’s no need for another burdensome tax.

Momentum is on the side of ending the margins tax. Gov. Greg Abbott has said he would veto any budget that doesn’t include business tax relief. And legislators have filed multiple bills eliminating the margins tax — such as Senate Bill 105 — or taking the second-best approach of phasing it out.

Given the potential for large economic gains, legislators would be wise to use every available dollar for a full repeal of the margins tax. Then they should permanently restrain the excessive growth in local property taxes by passing legislation that would require voters to approve local property tax revenue increases above the lesser of 5 percent or population growth plus inflation at zero cost.

How much will the GOP gamble on guns?