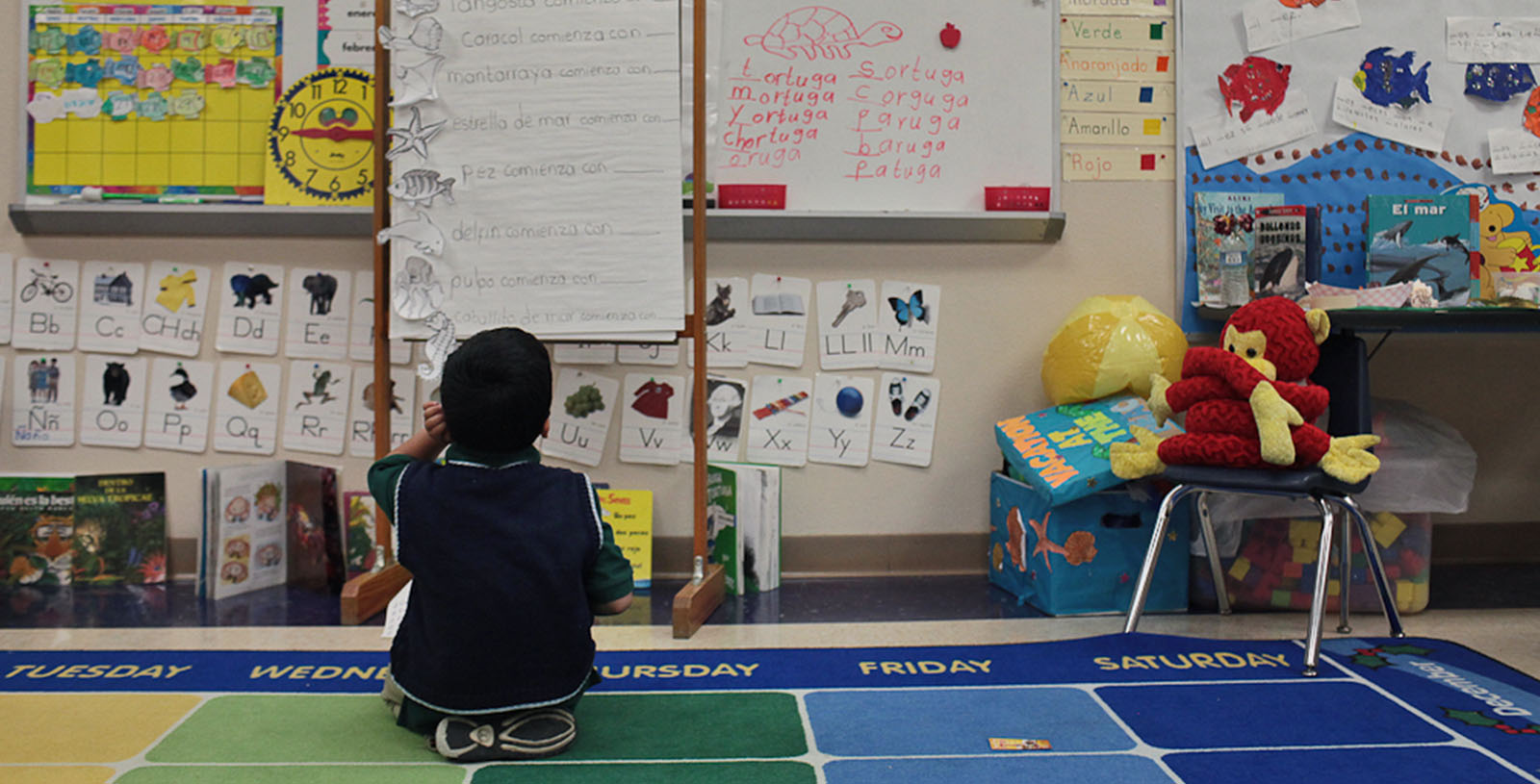 For the past few weeks, the Texas House has been embroiled in a debate over how to fulfil the governor's emergency charge to pass a bill showing "tenacity and commitment" to improving education through investments in pre-kindergarten.

At a House Public Education Committee hearing last week, a parade of business group representatives, education experts and school officials offered the universal conviction that high-quality pre-K means a full day of pre-k for at-risk students. (The state currently only provides funding for a half day of pre-K.)

Even supporters of the most modest pre-kindergarten bill in the Legislature, House Bill 4, conceded that full-day pre-K was ideal, but said it was not in their bill because there simply wasn't enough money for it. The problem, they said, is a matter of money, not uncertainty over the value of full-day pre-K.

But if that’s the case, why does simple math show that not only is there enough money in the budget, but that there is enough in the proposed education budget alone?

First, let's establish what these programs would cost. There are 185,000 4-year-olds now enrolled in pre-K in Texas who meet eligibility requirements for state-funded, half-day pre-K. Students are eligible if they are English language learners, meet income requirements for free or reduced lunch programs, are in foster care, or are the children of disabled or deceased veterans. These students are largely unprepared for kindergarten when they enter school, and that deficit typically lasts until they leave, often by dropping out.

The more aggressive pre-K bill, HB 1100, would offer full-day funding only to districts that adopt a full instructional day and meet rigorous quality standards, such as student-teacher ratios, teacher training and a quality curriculum. This would increase districts' funding from the current $3,650 to $7,300 per student — a level below that of other states with successful pre-K programs. The Texas Education Agency estimates that about 45 percent of districts would initially agree to the standards, with that number gradually increasing over time. At that participation rate, the plan would cost $300 million per year, and start in the second year of the next budget.

HB 4, the most modest legislation, would also offer opt-in incentive payments but would not require substantial new quality standards. It includes curriculum standards already practiced by the vast majority of districts and also requires districts to submit a "parental involvement plan" without any specified components. The bill does not offer guaranteed per-student funding, but the authors have said it will be capped at $118 million. The authors also said at last week’s hearings that the idea was for every district to participate, so dividing $118 million by the full 185,000 students is less than $640 per student.

In other words, very little money, with basically no required increase in quality.

This approach might be justified if there really was no more money available. But one only has to turn to page III-21 of the proposed House budget to see Rider 66, which sets aside $2.2 billion for new education spending. The $300 million needed to fully fund HB 1100 would require only 14 percent of that, leaving $1.9 billion left for other investments. If pre-K is widely acknowledged as the best, most efficient way of targeting our lowest-performing students, isn't it worth 14 percent of our new education spending?

One could also ask if pre-K is enough of a priority for the House that we should spend 8 percent of the proposed $4 billion in tax cuts on our school children.

Gov. Greg Abbott made pre-K one of his top priorities, but some legislators aren’t treating it that way. A top priority means it should be first on the list for educational investment, not last. It means it's worth spending a small fraction of the proposed tax cuts, not telling us there’s simply no money available.

While I discussed these bills with a Republican colleague recently, he exclaimed that he was surprised to hear me sound like a Republican. He pointed out that the competing proposal gave money to all districts regardless of their performance, and that my proposal only funded programs that had components — like a full instructional day — that extensive research tells us produce results.

"The idea that the government should only invest in programs that produce results — and not hand out cash to everyone who asks for it — is a Republican idea," he said.

While I don't agree that Republicans have a monopoly on that principle, I will agree that I’m puzzled to hear some of them arguing against it. 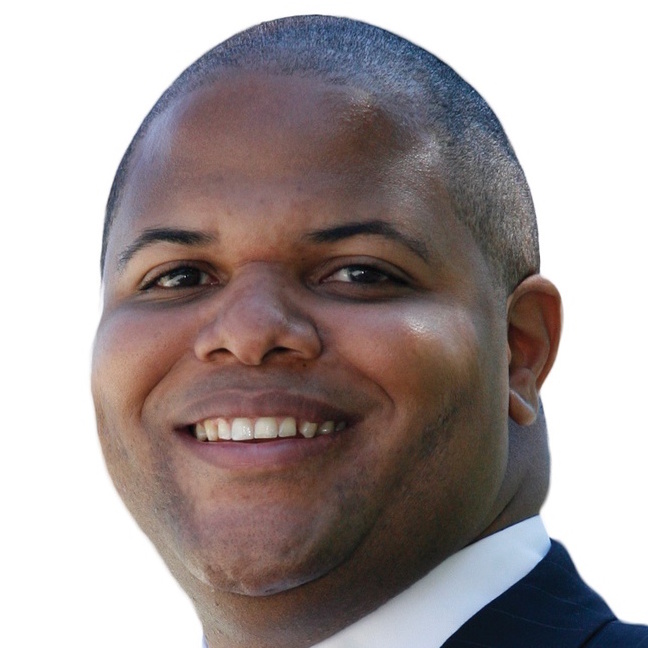 The true cost of campus carry