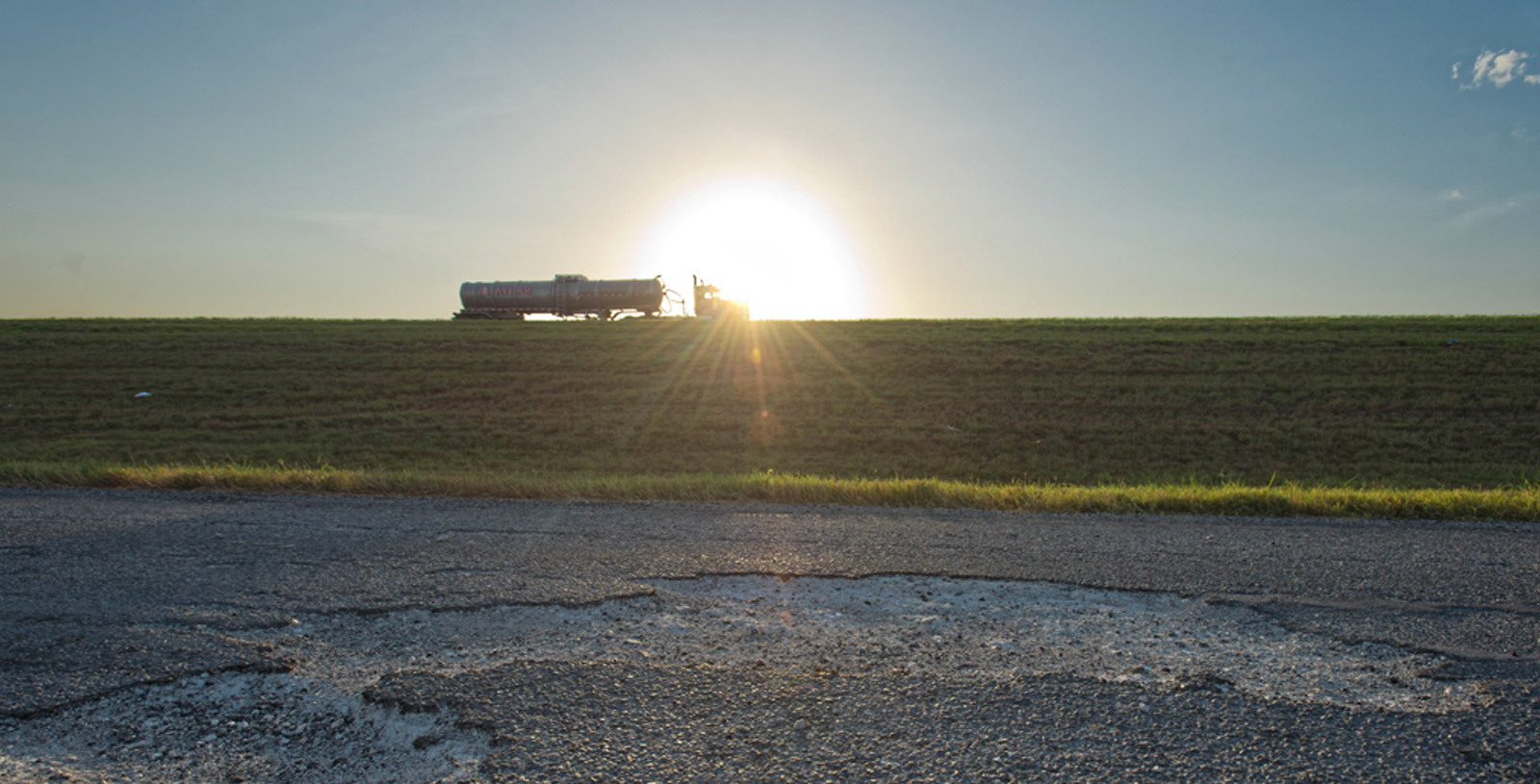 Every session, the Texas Legislature has a conversation about what state needs should be funded. The good news for Texans sitting in traffic is that the debate this year has shifted from whether we put more money into roads to how we should pay for the increased funding.

Gov. Greg Abbott has laid out a plan that would provide meaningful, long-term transportation funding for Texas. Lt. Gov. Dan Patrick and the Texas Senate have ended diversions in their budget and already passed legislation that would dedicate a portion of the motor vehicle sales tax to pay for roads. House Speaker Joe Straus has ended diversions from the state highway fund in the House budget, and House Transportation Chairman Joe Pickett has filed legislation that would dedicate a sizable portion of the general sales tax to fund our roads.

When it comes to paying for roads, two basic schools of thought have emerged. One approach would fund transportation through the appropriations process, providing available revenue each biennium. The other would dedicate a funding stream to transportation, providing a long-term source of revenue for projects.

Some have argued that Proposition 1 last year, and now Senate Joint Resolution 5 and Pickett’s House Joint Resolution 13, are a “Mother, may I?” approach that protects legislators from making the hard decisions to fund government priorities by sending spending decisions to the voters. I disagree. Last session, the Legislature could have spent money from the Rainy Day Fund on transportation without going to the voters, but that would have been a stopgap at best. Instead, Proposition 1 provides voter-approved, long-term dedicated revenue for transportation. Spending directly from the Rainy Day Fund would have only provided a one-time infusion of cash to the Texas Department of Transportation. These one-time money injections invite inefficiency and often end up supporting projects that are “shovel ready” rather than longer-term projects that have more strategic value for the state.

After the overwhelming passage of Proposition 1 in November, it’s clear that Texans demand real solutions to the transportation-funding problem. The local elected officials, chambers of commerce and business groups that make up our coalition support the Legislature’s approach because it provides sustained, dedicated transportation funding that avoids the pitfalls of unpredictable spikes and slumps in highway money.

Let’s put it in the context of a business. If a manufacturer wants to build a new plant, it needs to have confidence that the revenue will come in to support this new capital asset. Our highway system should be viewed in much the same way. The planning, environmental review and right-of-way acquisition for a large, complicated road project often takes four to six years or sometimes longer, the equivalent of three legislative budget cycles. Before the work can begin on these projects, the state needs to know that the money for the construction will be available. Without those assurances, we have an inefficient, stop-start process.

The Senate’s recently passed SJR 5 and the House’s proposed HJR 13 dedicate a portion of existing tax revenue to roads while continuing to contribute money to Texas' general fund for the state’s needs. The continuity of these funds would allow the state to tackle serious transportation projects in our large cities while maintaining a world-class highway network across Texas.

Whether the House rallies around Pickett’s approach or the motor vehicle sales tax approach, we hope that our state’s leaders continue to think big. A patchwork of ad hoc funding programs that provide one-time jolts to TxDOT’s balance sheet won’t efficiently deliver the most-needed projects in Texas. With the prospect of our state’s population doubling by 2050, we can’t afford small measures. We must not ignore our state’s growing demand for safe, reliable highways. That requires dedication from our elected leaders — financially and otherwise. 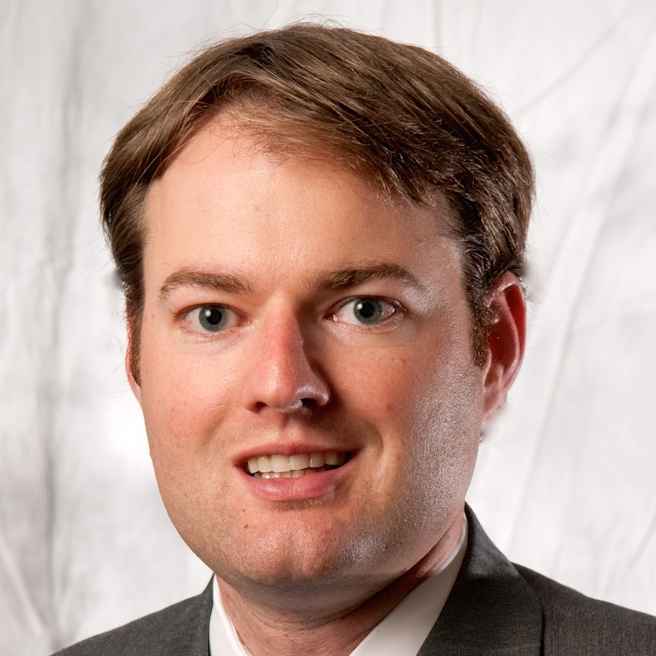