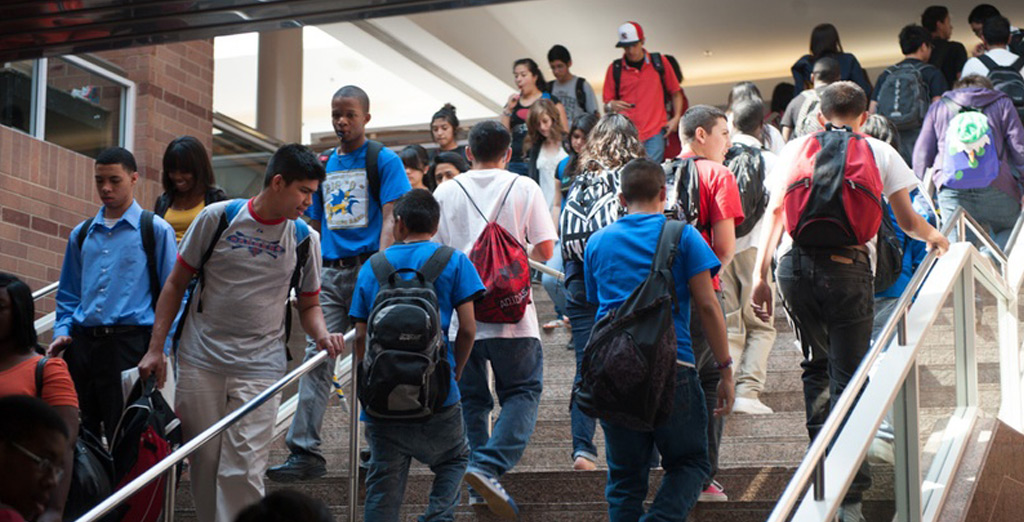 U.S. News and World Report last week issued its annual ranking of the best high schools in America. From Washington state to Washington D.C., these are the best of the best. As a proud board member of IDEA Public Schools here in Texas, I was thrilled — but not surprised — to see that all six of IDEA’s eligible high schools made it onto the national list. In fact, they ranked among the top 60 high schools in Texas, and two were named the seventh and eighth best in the state. Four of our high schools are in the top 100 in America.

I first partnered with IDEA in 2012 because I saw the district’s results firsthand. IDEA was — and still is — ensuring that 100 percent of its senior class each year is accepted to a college or university. This public school system is proving the transformational power of an excellent pre-college education. Each child in Texas deserves an education like that.

The city of San Antonio has done so much for my family and me, and I owe it every bit in return. I believe that education is the ultimate equalizer, and that’s where I choose to dedicate my energy. IDEA has achieved outstanding results for its students, but we have thousands of families waiting for a seat in our schools.

In San Antonio, a child born into poverty has only a 9.7 percent chance of graduating from college. If that same student attends an IDEA public school, he or she has five times that chance. With 86 percent of IDEA students from low-income backgrounds and 33 percent lacking proficiency in English, the education they’re receiving at IDEA schools is truly life-changing.

High-performing public charter schools like IDEA — and many others across the state — are working to level the playing field for students growing up in poverty. It’s time for Texas to do its part in leveling the funding.

The Texas Legislature has the chance to do that this month.

Texas treats charter school students like public school students in every regard except funding. Though public charter schools began serving students in Texas a full 20 years ago, the Legislature has never provided funding for actual school buildings. When a student in our city chooses to move from a San Antonio Independent School District campus to an IDEA public school, the full funding doesn’t follow. Statewide, the average gap is $1,000 per student. With so many students in our schools, and so many more who are interested, the numbers add up quickly and mean millions of dollars in missed opportunities to lease, buy or build the new schools that families want their children to attend. Even with the generous philanthropic support of our community, we can’t keep up with the demand.

This month, the Texas Senate took a preliminary step toward approving legislation that would begin to close the systematic funding gap that exists for public charter schools and their families.

I personally ask San Antonio’s lawmakers to support Senate Bill 1900 this month. Over 18,000 families have chosen IDEA Public Schools for their children, including 3,500 here in San Antonio. Can our legislators honestly look them in the eye and tell them that because they exercised their right to choose a specific public school they’re worth less? 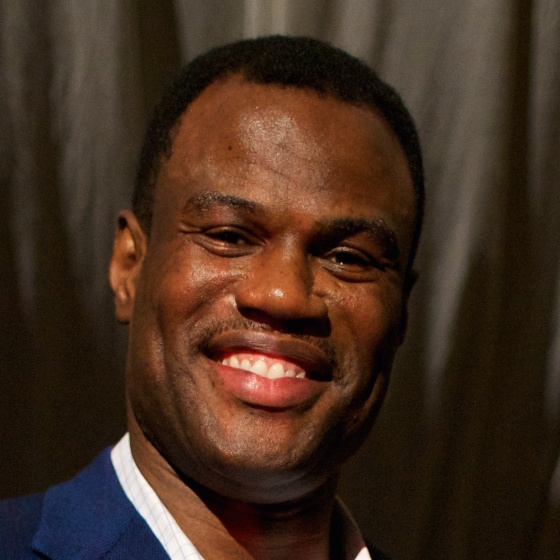 How to save Texas' crumbling parks

Andrew Sansom, Executive director of the Meadows Center for Water and the Environment