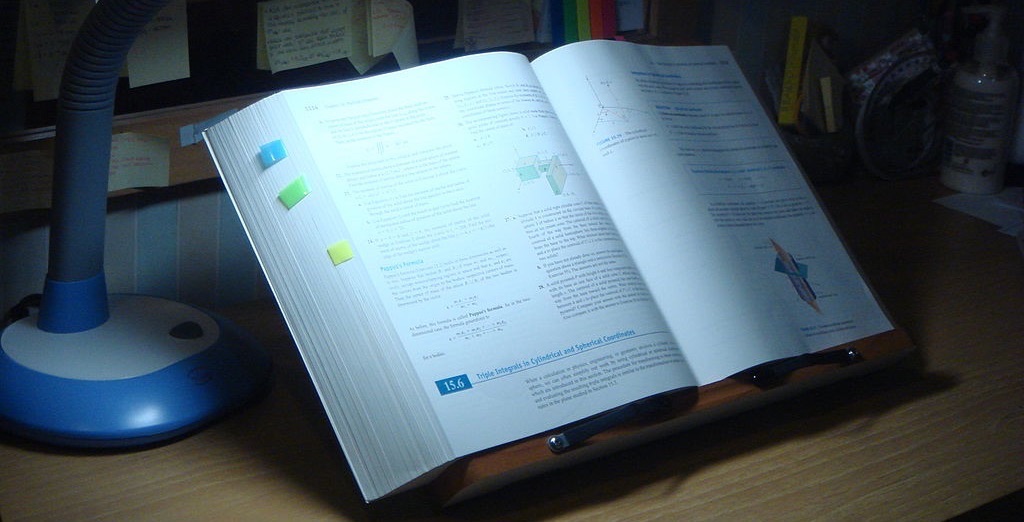 Many school officials and education groups have described the 2015 Texas legislative session as a missed opportunity to reform public education. For me, the biggest disappointment was legislators’ failure to address a critical and perennial problem: our dysfunctional textbook adoption process.

Just how dysfunctional it is became clear — once again — during the confused and highly politicized process of adopting new social studies textbooks in 2014. Media coverage highlighted fights between moderates and conservatives on the State Board of Education (SBOE). Scholars, myself included, complained that textbooks were marred by historical distortions and inaccurate depictions of world religions. Recently, tensions have surfaced over Senate Bill 313, which requires the SBOE to trim the state’s K-12 curriculum standards.  Conservatives, worried that their past curriculum victories may be endangered, have called on Gov. Greg Abbott to veto the bill.

These disputes, however, are merely symptoms of two deeper problems in the process itself. (A third, the state’s curriculum standards, has been covered elsewhere.)

First, current law expects too much of SBOE members. These elected officials are not required to be educators or to even have training in the disciplines they oversee. Nonetheless, they must ensure that textbooks are free of “factual errors,” vaguely defined as “verified error[s] of fact or any error[s] that would interfere with student learning.” It is unreasonable to expect elected non-experts to identify such errors, let alone ensure textbooks are free of them.

True, board members can rely on the findings of state-appointed textbook reviewers, many of whom are classroom teachers. But, as the watchdog group Texas Freedom Network (TFN) reported, last year’s social studies review panels largely excluded university-level content specialists, who are particularly well equipped to identify problems in textbooks. Meanwhile, TFN reported that “individuals with no qualifications in a relevant field or teaching experience got places on the [review] panels.” (New rules approved in January 2014 give teachers and professors priority for selection as reviewers. Yet individuals nominated by SBOE members still receive preferential treatment.)

The second problem is the focus on “factual errors.” The vagueness of the concept gives some SBOE members an opening to shape textbook content to fit their own preferences. The focus on factual errors is also far too narrow. I found plenty of errors when I reviewed social studies textbooks last year for TFN, but I also discovered numerous examples of outdated content and unbalanced coverage of religions. These flaws were not, strictly speaking, “factual errors,” but they still needed correction. (My reviews can be found here and here.)

So long as Texas fails to fix the underlying problems in the textbook adoption process, it will remain confusing and politicized — to the detriment of students and teachers. But there are alternatives.

A source of possible solutions is California, the nation’s largest textbook market (Texas is No. 2). Like Texas, California centrally adopts textbooks for statewide use (though only for kindergarten through eighth grade — Texas adopts K-12). And like their Texas counterparts, California State Board of Education (CSBE) members, who are appointed rather than elected, are responsible for ensuring that textbooks are “factually accurate.”

However, CSBE members are assisted by two groups of highly qualified reviewers. In addition to so-called Instructional Materials Reviewers — primarily classroom teachers, and thus roughly equivalent to Texas’ state review panels — CSBE members also have the benefit of a panel of Content Review Experts. These content area specialists, who typically have doctoral-level degrees, review materials in their areas of expertise to ensure that they are not only accurate but are also based on “current and confirmed research.” Also, whereas the Texas reviewers work essentially out of the public eye, both California review panels hold some public meetings and invite public comment, and the two panels submit a combined report of their findings to the CSBE.

Adapting such an approach to Texas wouldn’t solve all our problems. Much would still depend on the participants; ideological extremists could still try to hijack the process. But greater public involvement of credentialed content specialists would make hijacking attempts more visible and thus more difficult. Emphasizing “current and confirmed research” would allow reviewers to look beyond mere “errors” to the overall quality of instructional materials. And most importantly, influence over textbook content would shift from politicians to credentialed educators and content specialists.

Given the current political climate in Texas, I doubt that the problems in our textbook adoption process will be fixed any time soon. But that shouldn’t stop us from beginning the conversation and looking for better practices. We owe that to the Texans of tomorrow.

Disclosure: Southern Methodist University is a corporate sponsor of The Texas Tribune. A complete list of Tribune donors and sponsors can be viewed here. 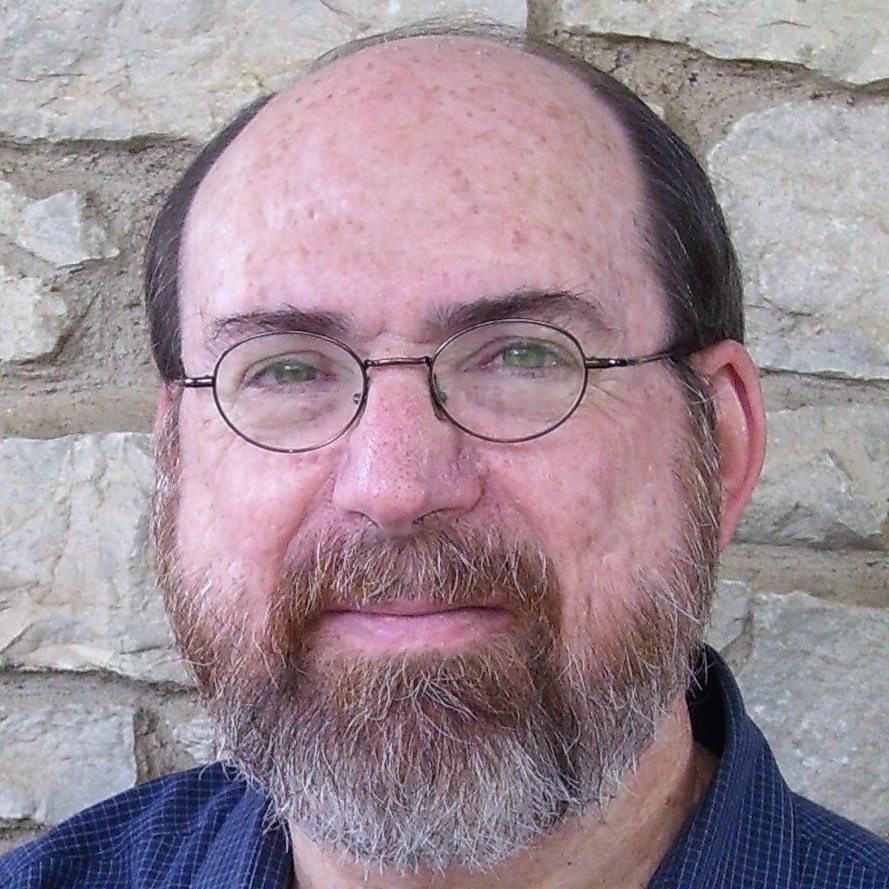