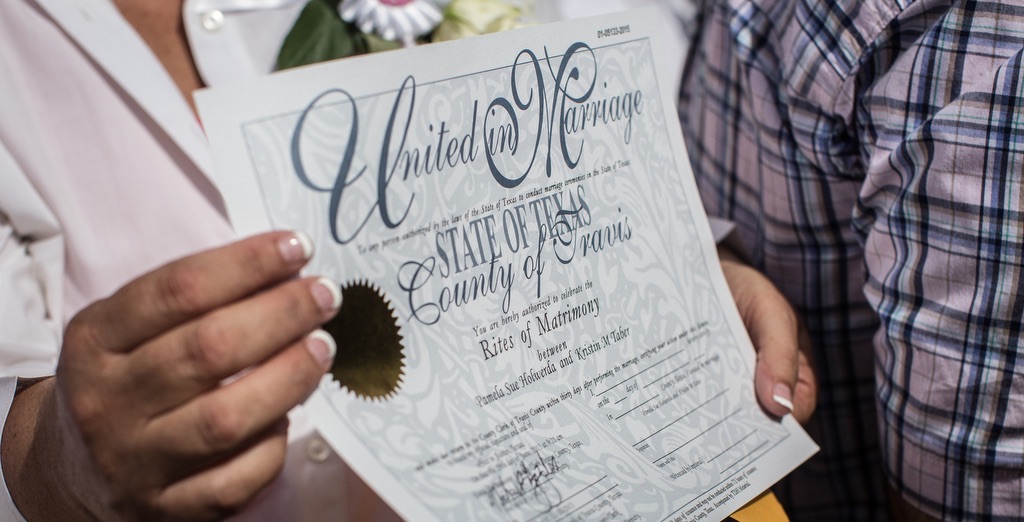 Let’s not miss the forest for the Texas trees when it comes to the Supreme Court’s gay marriage ruling.

Two weeks ago, the court made the freedom for gay couples to marry in all 50 states a reality. The Texas attorney general’s nonbinding statement that state workers don’t have to issue marriage licenses if they don’t want to defies the high court’s ruling. All government officials who take an oath to uphold the law have to do just that. For everyone.

The attorney general’s unruliness has been political theater at its finest, mean-spiritedness at its worst.

The good news is the vast majority of Texas counties — more than 95 percent, according to our calculation — are issuing or are soon about to issue marriage licenses. And religious freedom remains rightly cherished and protected as the state issues hundreds of marriage licenses to same-sex couples. Balancing religious freedom and equal treatment under the law is not difficult.

So this is probably as good a moment as any to take a step back, to assess Texas’ record on treating lesbian, gay, bisexual and transgender Texans fairly and equally under the law. I would argue that gone are the days of 24/7 hand-wringing pessimism requiring a defensive crouch. That’s old school. We’ve turned a corner in Texas.

Look at public opinion. Texans understand that discrimination disproportionately affects transgender and gay people, and they support doing something about it. A Texas Wins poll from earlier this year, conducted by a prominent GOP pollster, found that 63 percent of Texas voters — including 52 percent of Republicans — support statewide LGBT protections.

Look at what happened in the Legislature this year. A record number of pro-equality bills were introduced, and the more than 20 bills that blatantly discriminated against gay and transgender Texans all died. That’s due to the top-notch work of the LGBT rights group Equality Texas and, for the first time, the work of powerful business interests, including the Texas Association of Business and 18 Fortune 500 companies, that publicly said no to anti-gay discrimination. A welcoming and diverse state is good for their bottom line.

(Internally, most of the 51 Texas-based Fortune 500 companies have policies against discrimination based on sexual orientation, and many based on gender identity. What's new are companies calling for equality in the communities in which they operate.)

Look at local policy changes. In North Texas, for instance, the Dallas Independent School District, the second-largest district in the state, has fully inclusive anti-bullying and anti-harassment policies, while Dallas Area Rapid Transit has transgender protections on its books. Both developments are due to the leadership and drive of the Resource Center, based in Dallas, which has successfully spearheaded a number of positive developments in North Texas.

And, finally, look at the multiple cities — Waco, Houston and Plano are among the latest — that have adopted nondiscrimination policies that, to varying degrees, protect people based on sexual orientation or gender identity.

All of these advances have come, I might add, without compromising our Texas values of freedom and opportunity or our entrepreneurial, pro-business mindset. (In fact, just the opposite is true. The equality sector is starting to boom in the Lone Star State.)

Of course, we still have a ways to go. No rose-colored glasses here. In most parts of the state, gay and transgender folks can still be fired and evicted, and kicked out of restaurants and shops, simply for being who they are. Eighty-six percent of the Texas workforce is not covered by employment nondiscrimination laws. That’s a big problem.

Through several geo-targeted campaigns, our goal is to grow the list of cities protecting LGBT Texans and others from this type of discrimination while we push for our ultimate goal: an updated statewide nondiscrimination law covering employment, housing and public spaces for all Texans. It’s time, for instance, to update the city of San Antonio’s policies to include protections in private employment for military veterans as well as LGBT people. Every hardworking Texan should be judged on job performance — nothing more, nothing less. We will also be turning the spotlight to new territory, like the Rio Grande Valley and, yes, even West Texas.

None of this will be easy. Are there still too many legislators in Texas using harmful rhetoric and putting forth discriminatory bills to score cheap political points with certain groups? Of course. But at the end of the day, those folks aren’t winning the debate anymore. The majority of fair-minded Texans want everyone treated equally under the law.

You can’t un-ring the equality bell. Once gains are made, they’re made. That’s why marriage equality coming to Texas is a huge jolt of momentum for the rest of the work in the equality sector. And that, too, is reason to celebrate.

Disclosure: The Texas Association of Business is a corporate sponsor of The Texas Tribune. A complete list of Tribune donors and sponsors can be viewed here. 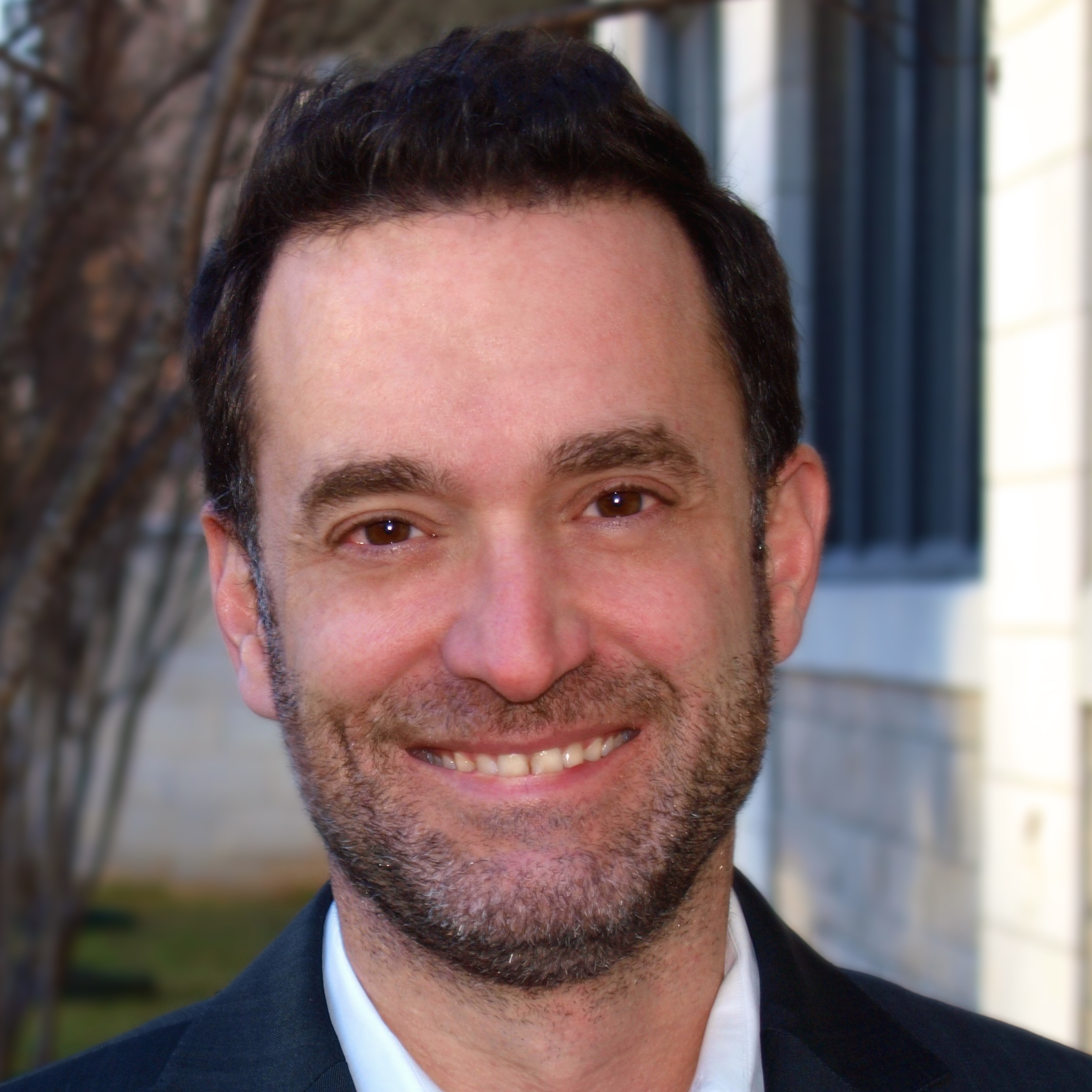