History must be written in pen 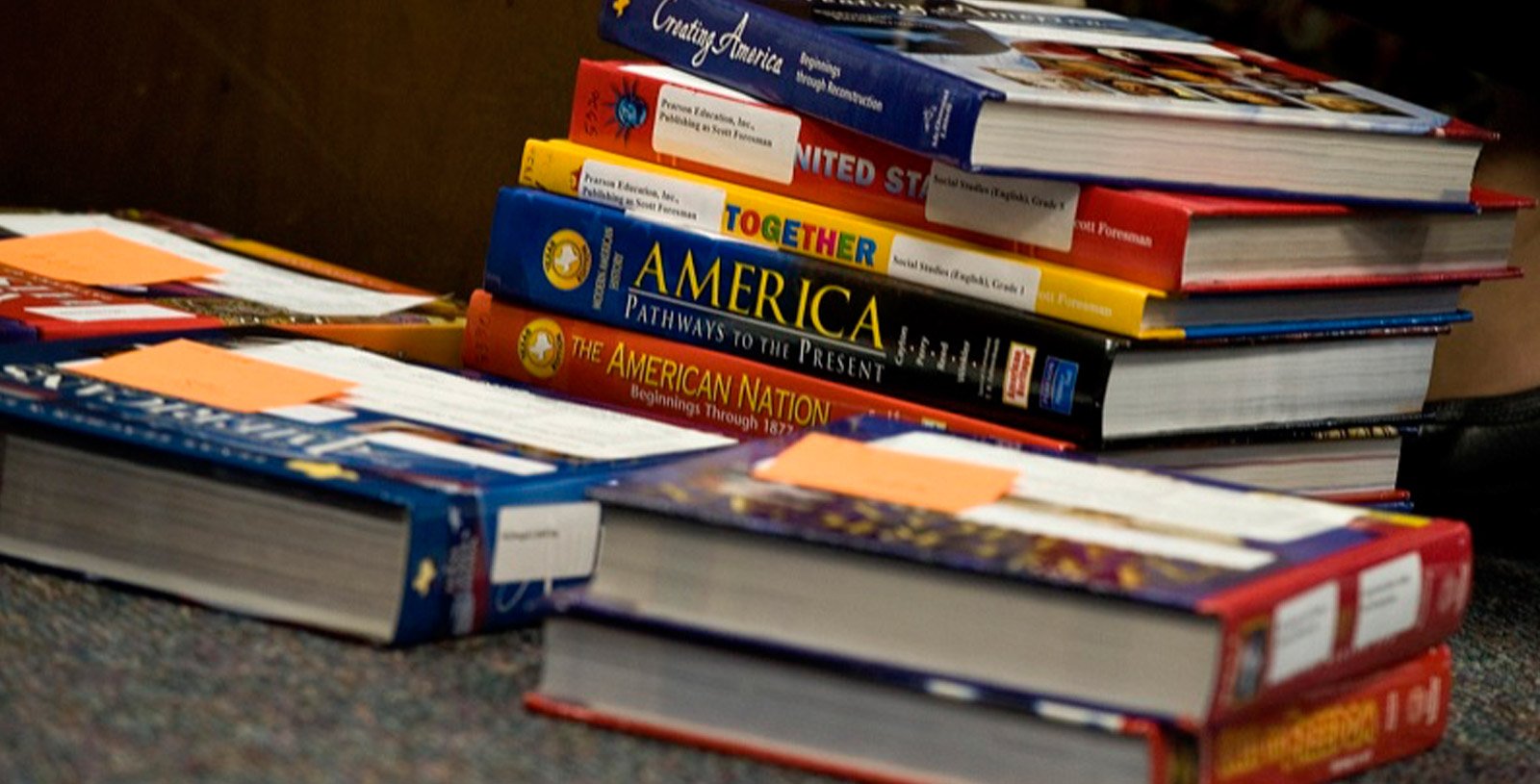 I hate pens. The writing is too heavy. Inevitably, the ink bleeds through the paper, or the letters are pressed down too hard, leaving their imprinted forms on every subsequent piece of paper.

I like pencils. The writing is soft. There is never any bleeding. There are no imprints on the subsequent pieces of paper. The best part is that I can erase anything like it never happened.

The history of this country is a pen. It is heavy with atrocities — slavery, Japanese internment camps, overincarceration. It is bloody — the slaughtering of Native Americans, school children met with bullets, protesters met with dogs. These things are so heavy and so life altering that they imprint on everything that comes after.

The imprint of slavery and Jim Crow still presses on the psyche of us all. Rarely can there be a calm conversation regarding race and racism — it’s too emotional for us all. We can’t seem to get past the heaviness of our deeply racist roots. This is not just the story of black people: Native Americans are still wading through the blood of their ancestors — they are a people who may never fully recover. Latinos are currently facing racism and discrimination as the topic of immigration becomes ever hotter. This is our present. That is our history. Full stop.

Then there’s pencil history — history lite. It seeks to record the same narratives as pen history, but not as heavily. There is no bleeding of the past into the future. In fact, there is a deliberate attempt to erase those marks.

This is what McGraw-Hill attempted to do when they made their nuanced word choice in their World Geography textbook. Referring to slaves as "workers" implied wages, benefits and fair treatment. That word choice to describe harsh slave labor conditions prompted Jim Grossman, a historian and executive director for the American Historical Association, to tweet, “McGraw Hill should pull the textbook. This is a major factual error that undermines the book’s legitimacy.”

The news comes as no surprise. Just like everything else we do in Texas, textbooks and textbook adoption are big. With over 5 million students in the public school system, publishing giants like McGraw-Hill rely on contracts from Texas as a major revenue stream. I am quite sure that the lobbying, bidding, wining and dining of our elected officials plays a major role in who wins the textbook contracts. This brings to mind a grander question, though: Who is really to blame here?

Yes, McGraw-Hill is at fault. Yes, they need to pull the book. But what state officials signed off on this book? Before any book lands on any student's desk, it faces myriad checkpoints. The state issues a proclamation for new instructional materials, publishers respond with their intent to bid and then provide full electronic samples to all 20 regional education service centers. After the electronic samples have been submitted, the state review panels review the books. According to the Texas Education Agency, “state review panel members review instructional materials to find the TEKS and English Language Proficiency Standards (ELPS) covered and factual errors."

This is where the fault begins to shift from McGraw-Hill to our state officials. The blame and shame of this World Geography textbook rests squarely on the shoulders of the governor-appointed Commissioner of Education and his handpicked review panel. This group could not do what my 15-year-old son did. They could not — or chose not — to pick up on the nuanced language used to describe the slave trade.

In their failure, this group of people attempted to treat one of the darkest, and bloodiest events from our past like light pencil strokes — easily erased. 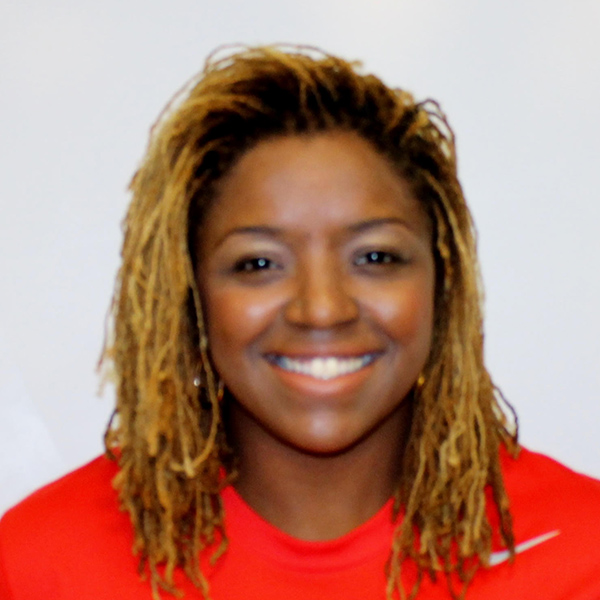 Textbook controversy was a mistake, not whitewashing