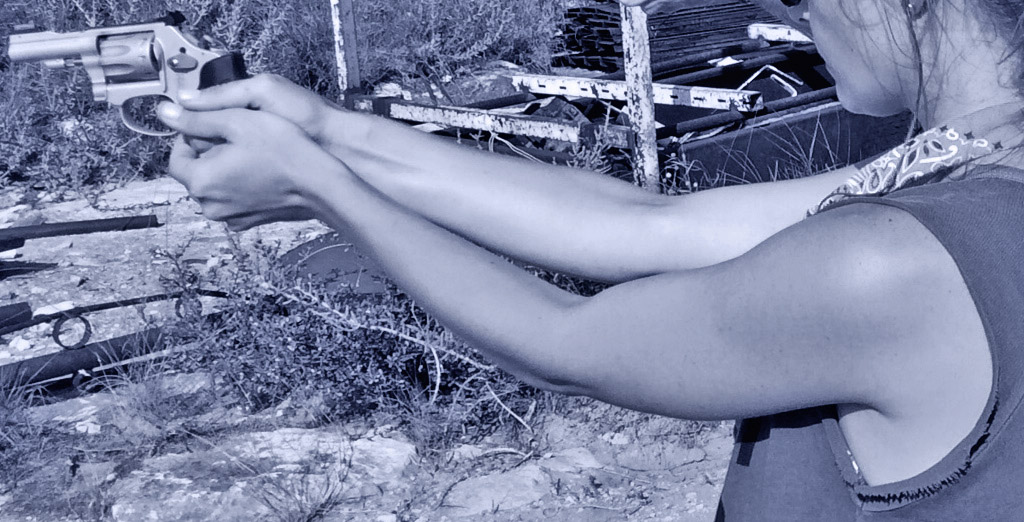 Feminists will never win the war on women if they are disarmed.

The premise of the feminist movement is protection against the restriction of women’s rights, including the infliction of subjective social values through legislation. Over time, the movement has splintered into many specialized campaigns. These offshoots range from the pursuit of economic equality to the achievement of sexual freedom. However, they all center on this notion of protection.

The passing of Senate Bill 11, otherwise known as campus carry, ignited firestorms across Texas, especially from feminists. However, with women making up a majority of college students and sexual assaults at universities on the rise, the concern over campus safety transforms into a gender issue. Feminists should be the biggest proponents of campus carry because denying women the right to protect themselves negates the intent of their movement.

The female body is incredible, but the physical make-up — bone density, muscle mass, lung capacity — is not designed to fight off a male perpetrator. This is where firearms become the great equalizer. Until human fallibility fully rejects the desire to cause bodily harm or women’s physical capabilities drastically evolve, gun ownership among women fills the void of physical inequalities between genders. Revoking this right turns it into a gender issue, and not giving women tools that could equalize them during an attack could even be described as discrimination.

One of modern feminism's most public battlegrounds is the pro-choice movement. Much like campus carry advocates, pro-choice advocates focus on giving individual women — rather than laws or policy — the final say in how to handle and protect their own bodies, especially in the instance of rape. Right now, feminists are looking at the aftermath of rape but are neglecting to look at ways to enable women to stop it from happening in the first place. How can feminists advocate for protection of their uteruses but condemn the right to protect their whole bodies? Women should be fighting for more than just their reproductive systems.

A strategy in feminist political discourse has been to classify “oppressive” legislation as conservative ammo in the “war on women.” Their contention is that the government — especially when led by Republicans — uses legislation to force emotionally driven social views onto women rather than creating policy based on statistical analysis, economic reasoning and scientific fact.

But opponents of campus carry are guilty of the same thing. Despite evidence that campus carry does not decrease the safety of people on campus — and, in fact, has the opposite effect — many feminists are still vehemently opposed to it. Why? It is simply a personal distaste for firearms. Isn’t emotionally fueled decision making exactly what feminism is fighting against? How do feminists expect to win the so-called war on women if they are disarmed — literally?

Feminists refuse to be made victim by policy and claim to go to battle for the women who suffer because of infringement on their rights. Campus carry should be no different. Rejecting campus carry not only denies women two afforded rights but also eliminates a means of physically equalizing the sexes. Rather than using confirmation bias and fear to oppose SB 11, women should be empowered to fight for protection of their bodies. 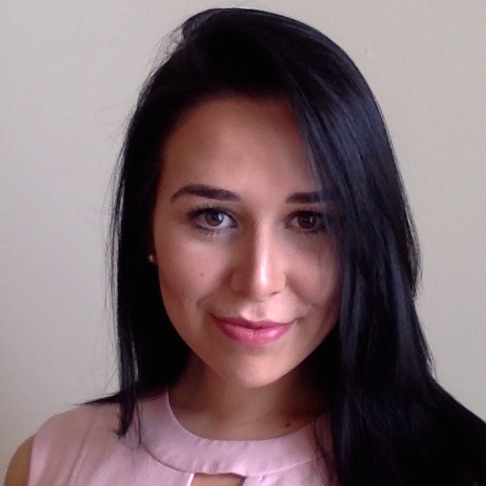