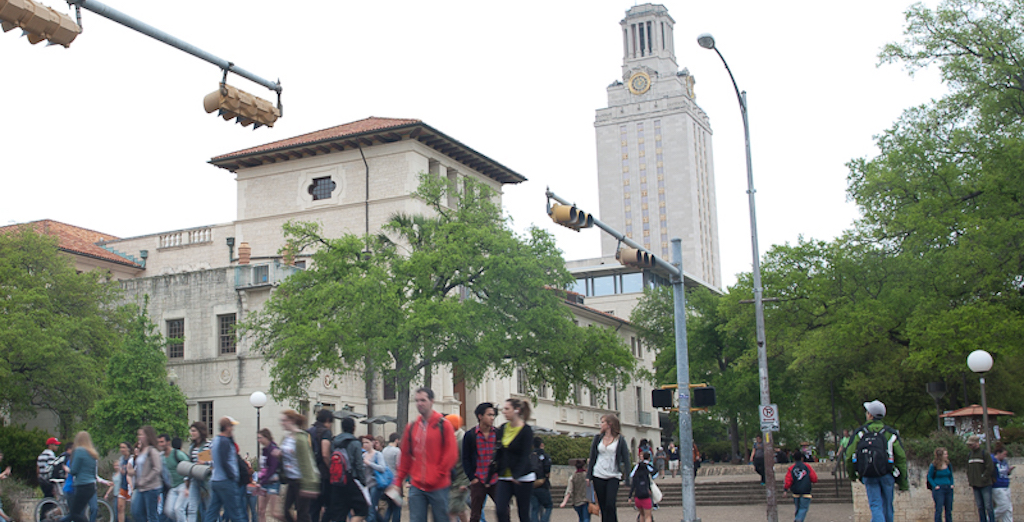 In Wednesday's hearing in the case of Fisher v. University of Texas before the U.S. Supreme Court, Chief Justice John Roberts and his colleague, Justice Antonin Scalia, questioned the need for diversity in academia. Specifically, Roberts asked, "What unique perspective does a minority student bring to a physics class?"

I am a professor of physics at The University of Texas at Austin, where I have taught since 1988, and I would like to address his question.

In physics classes at UT, particularly large introductory courses, it is very common for faculty to pose questions to students and let them talk among themselves, in pairs or small groups. Admittedly, the questions are of a type that rarely if ever draw upon the diverse experiences our students had growing up — unless one of them happens, say, to have built a tower the height of the radius of the earth and dropped balls from it. So it is true that while every student brings a unique perspective to the physics classrooms, it is indeed hard to see how that impacts their educational experience and the experience of the other students.

But if this is the point Roberts was making, it implies an extremely narrow view of the purpose of a physics class — and of a public university. It assumes that the sole charge of the physics faculty is to take whatever set of students that forces beyond our control have given us, maximize how much they learn during the roughly 50 hours they are in a room with us during a semester and not to worry ourselves about anything else.

That is far from the entire truth, though. As faculty at The University of Texas, our responsibility is not just to the students in the room but to all the citizens from the past who built the buildings and propelled this school to rise from a modest regional university to an international powerhouse; to all the citizens today who pay taxes or make donations to support our salaries and the programs we run; and to the citizens of the future who will live in the state we help create.

For these people, the diversity in our classrooms is a matter of justice, prosperity and maybe even survival.

On the matter of justice, I can illustrate how extreme the under-representation of various groups is in physics. In the UT physics department from 2011 to 2013:

At the faculty level, matters are even more extreme: In a staff of more than 60, the physics department has five women and one minority. This illustrates how little progress physics has made as a community since the passage of the Civil Rights Act.

Thriving in a first physics class is unusually sensitive to levels of high school preparation that still are tightly correlated with economic class, race and ethnicity. Although much research has shown how to teach introductory college physics classes to reduce these effects, the recommended methods are not universally employed, and the aftereffects of high school are reduced but not eliminated. The overall result is not yet just. Nor from a practical point of view is it wise.

Roberts referred to "minorities," and I know what he meant, but the term is wrong. The last census showed Texas is now a majority-minority state, and nowhere is that more apparent than in our state's public schools. Many of the jobs of today and the future, particularly in engineering, require strong grounding in physics. Already, companies complain that they have trouble finding suitable employees, to which one of the main responses of physics is to bring highly skilled future workers in from abroad through our PhD programs.

This is cost effective while it lasts, but it will not last. The rest of the world is building graduate programs to compete with ours, and as this happens we will lose the ability to recruit and retain other countries' brightest minds. Then the complaint of companies that they cannot find employees for top-level jobs will move from a murmur to a roar, and we will sit staring at institutional practices that leave much more than half the population of the state feeling unprepared for and unwelcome in our classrooms.

We will be unable to prepare either the workers of tomorrow or the teachers to inspire them.

As the Supreme Court decides whether to issue a ruling that could derail even the gentlest attempts to increase participation of underrepresented majorities in our classrooms, they should know that these are the issues we confront, and the challenge diversity poses to the future of our state and country. 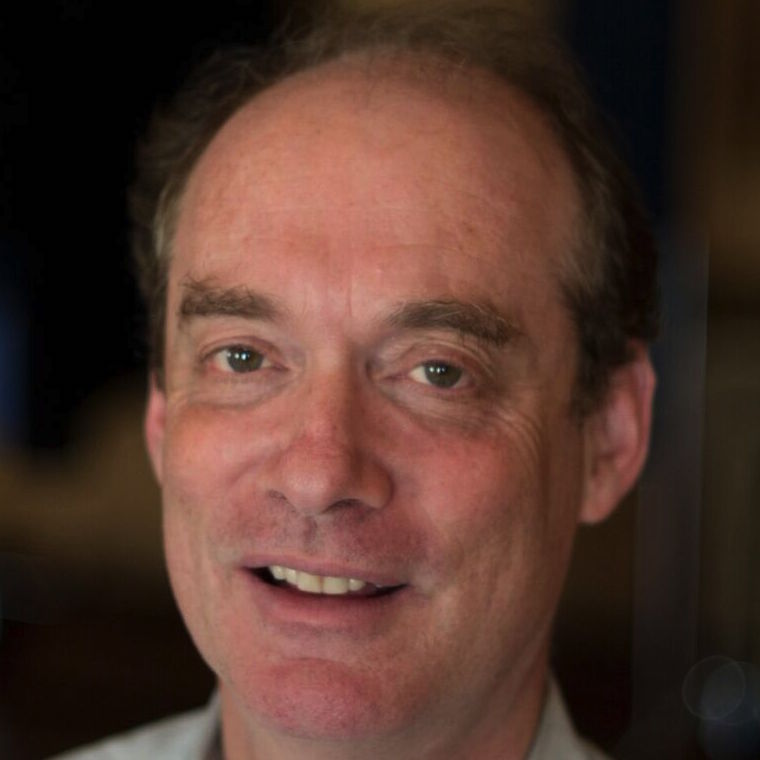