Sale of Oncor is a bad bet for Texans 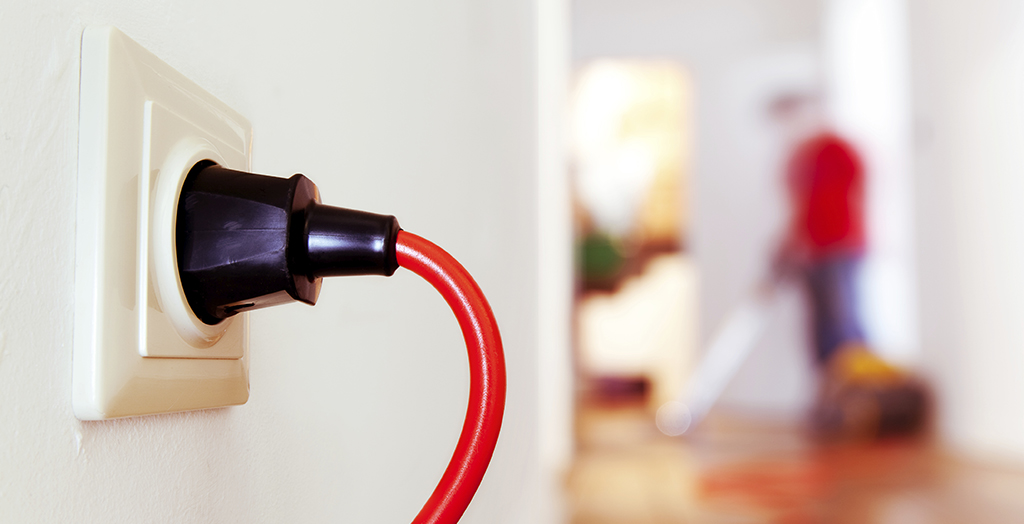 Something is surely wrong when Wall Street speculators swoop in to take over the state’s largest power utility and present last-minute sweeteners to make it look like a good deal for consumers.

Let me be clear: Nothing has changed. The proposed sale of Oncor is a bad bet for Texans, and the Public Utility Commission should reject it.

The sale is merely a transfer of wealth from millions of Texas ratepayers to the suit pockets of hedge fund managers and bankers. It relies on a clever financing scheme, what lawyers call a real estate investment trust, to buy Oncor. And for the wealthy financiers, the REIT is as attractive of an arrangement as anything Wall Street could ever concoct.

Hidden inside the purchasing scheme is a roughly $250 million a year tax windfall, but not for ratepayers or Texas taxpayers. It’s a windfall solely for the investors. Add to it that the general manner in which this deal is put together could easily leave Oncor severely financially unstable and at risk of imposing rate hikes on captive consumers.

So, while the long-term status of Oncor may not worry out-of-state investors, it’s certainly a concern for millions of people throughout North and West Texas. Residential and business customers alike deserve assurances that the utility won’t suddenly have a hard time staying in business. It’s important that the company is stable when it comes time to restore power after a storm, and that it won’t suddenly be in such trouble that it needs to jack up utility bills. Older folks especially count on the availability of reliable and affordable power for their homes.

Under the proposed sale of Oncor, power outages, rate hikes and service interruptions — which can be a matter of life and death for some people — seem more likely. It’s for these reasons and more why AARP, as an advocate for ratepayers, has been shining a light on this suspicious deal for months. Having closely examined the proposed sale of Oncor, and after issuing a 16-page report on the plan in early January, AARP, with nearly 2.3 million members in Texas, is urging the PUC to reject the sale.

The decision rests solely with three PUC commissioners who were installed in their jobs by former Gov. Rick Perry to protect the public interest. To get their approval, the investors must prove that the plan is in the public interest. But clearly, there’s absolutely nothing about this sale that’s in the public interest. The tax windfall, the unorthodox REIT structure, the potential for rate hikes and other troubles, they all are indicative of a deal that may look great to Wall Street speculators but isn’t in the best interest of Texans.

Had the speculators not framed this deal as a bid from the Hunt Family of Dallas, I doubt anybody in Texas would have even given much of a nod. As it is, besides AARP, Gov. Perry is on record in opposition to the deal. So, too, are Oncor officials, leaders of a number of large Texas utility customers, as well as many utility authorities, including the PUC’s own expert on rate regulation.

Failure of the PUC to stand strong for consumers on this decision could cause utility restructurings across the state. The REIT structure is such a lucrative arrangement for investors that other utilities have already hinted that, should the Oncor sale go through, they will reorganize in just the same manner. The ripple effect, from the consumers’ perspective, would have cataclysmic impacts on the cost and reliability of electric service for decades to come.