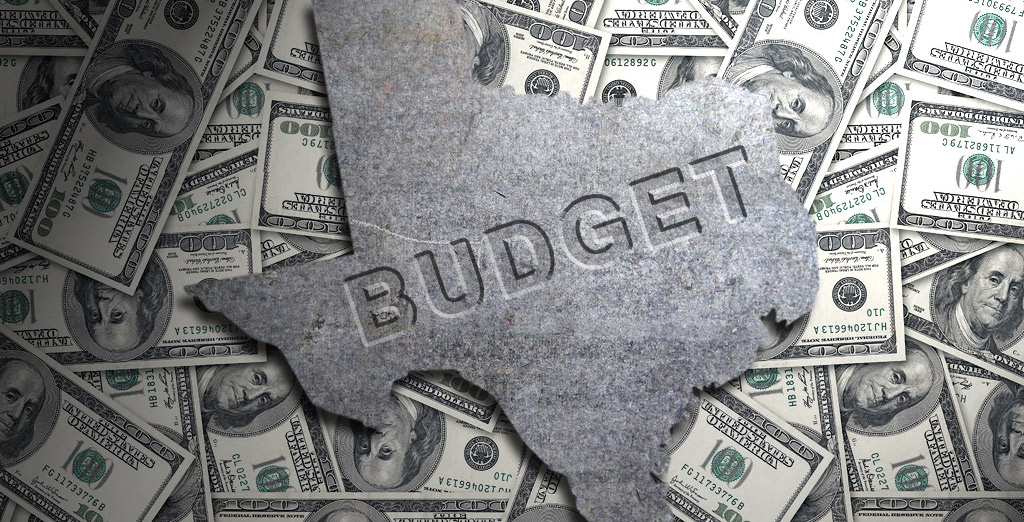 For Texas families to continue flourishing under a responsible model of no personal income tax and relatively low taxes overall, government spending must be restrained. The Texas Legislature can do this next session by passing a conservative spending limit.

Research shows that a job is the best path to prosperity, and the Texas economy is a testament to that fact. Texas has created 36 percent of all civilian jobs in America since the latest national recession began in December 2007 and has had an unemployment rate at or below the U.S. average for 112 straight months.

According to a recent report by the Texas Public Policy Foundation titled The Real Texas Budget, the current state budget of $209.1 billion is up 11.8 percent since 2004 after adjusting for the key metric of population growth plus inflation. This translates into $22 billion more spending (read higher taxes) in the current budget cycle, or roughly $1,600 for the average family of four this year.

To correct these problems, the Foundation and the 12 other members of the Conservative Texas Budget Coalition advocate for a conservative spending limit. This proposal would cover the entire state budget; would base its increase on the lowest growth rate of population growth plus inflation, personal income, or gross state product; and would use the two fiscal years immediately preceding a regular legislative session to calculate the growth rate.

Reforming the spending limit in this way eliminates opportunities for legislators to use gimmicks to avoid the cap and abolishes projecting data that could be used for political purposes.

However, this assumes that the growth of productivity requires a corresponding increase in government spending, which is not necessarily the case. If the private sector is more productive, it makes more sense to leave tax dollars there so they’ll have greater economic benefit. Therefore, if there’s no reason to include productivity in the spending limit, then what’s left is population growth plus inflation. Research finds that simply moving to this metric could lead to tax relief and accelerated economic growth.

In 2015, the 84th Texas Legislature proved that this limit could work by holding the increase in appropriations over previous spending to 2.9 percent — well below the 6.5 percent mark for a conservative budget based on our proposed limit. Overall, legislators were good stewards of tax dollars by setting budget priorities to meet the needs of the state while providing $4 billion in tax and fee relief.

Although last session’s passage of a conservative budget is encouraging, there’s no constitutional guarantee that this fiscal responsibility will continue in future legislative sessions. Legislators should pass a conservative spending limit next session to keep more money in the pockets of hard-working Texans and promote prosperity for years to come. 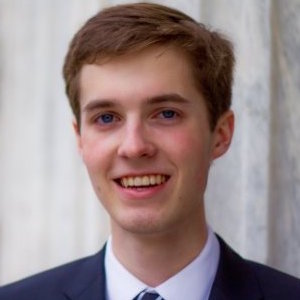