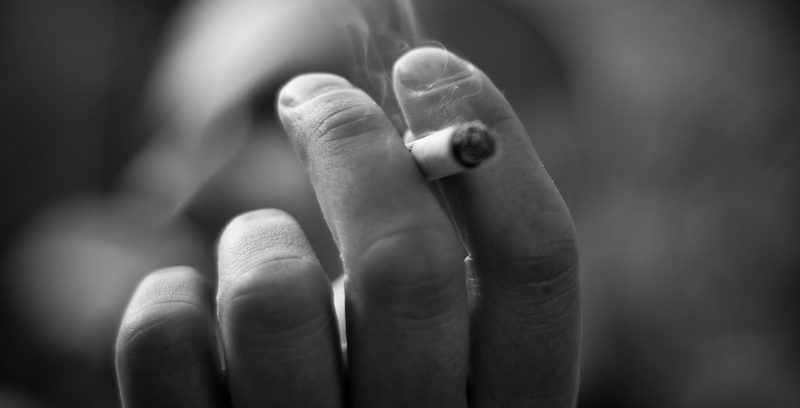 As a physician-in-training at a public institution in Texas, I am keenly aware that my medical education is generously subsidized by Texas taxpayers. So when proposals come before our Legislature that can dramatically improve the health of my benefactors, I pay attention.

A bill introduced this session could do exactly that: Senate Bill 910, and its companion, House Bill 1908, aim to raise the minimum legal purchase age for tobacco products to 21 years. In an admirable display of bipartisan comity, these items are jointly authored by key lawmakers on both sides of the aisle. Similar bills have sputtered in the past, but the initiative finally seems to have a credible shot in the 85th legislative session.

Why does this matter? Smoking remains the leading cause of preventable disease in the United States, causing about 20 percent of deaths annually. Its prevalence — a measure of how many Texans smoke — currently stands at 15.1 percent as of 2015, but Texas lags the national average, with 19.2 percent of those 18 and older continuing to light up as of 2011. More disturbingly, 22.9 percent of high schoolers admit to using tobacco products.

Despite undeniable reductions in smoking prevalence, cigarettes still kill 24,500 Texans annually, running up $12.2 billion each year in excess medical costs and lost productivity. Though raising the legal purchasing age would incur an immediate budgetary cost in foregone “sin tax” receipts, that would be more than offset in the long run by curtailing medical expenses, particularly in the Medicaid program, which is projected to devour half our budget in coming decades. Thus, this proposal is an ambitious stride towards achieving a healthier, wealthier Texas, moving our state to the front of the pack in national efforts to curb preventable death and disease. And 70 percent of Americans support it.

I’m not just moralizing here: I was a casual smoker throughout college, before I finally kicked the habit in medical school. Nothing motivates you to quit like being inundated with constant examples of the grave consequences of tobacco use; with a depressing frequency, I have witnessed firsthand the devastation and suffering it exacts. Without that exposure, I likely would have continued along the path of tobacco dependency to its grim and inevitable endpoint: COPD, lung cancer, cardiovascular disease, and death. Even with such extraordinary incentives, quitting was difficult. I shudder to think how many years I’ve shaved off my life. In a world with stricter purchasing laws, I can’t say I never would have smoked, but I’m certain I would have smoked far less.

But what about personal responsibility? Why should we accept further state encroachment upon our treasured liberties? Though I place a high priority on advancing the public health, I am also an ardent proponent of individual freedom and accountability. The exercise of state authority as it relates to personal decisions must be limited and judicious. That said, few seem to disagree with the state enforcing age-based restrictions on tobacco purchase altogether. Few credible champions of liberty have come forward to demand we abolish the existing legal age of 18 years.

Indeed, Texans have altogether ceded their rights to use substances like PCP and heroin to the state and federal governments, in wise recognition that when a drug poses a clear and present danger, we must strike a balance between our freedom and our health — and that of our children. That’s what this bill represents: a new bid in an ongoing and essential negotiation between individual liberty and compelling state interest in the well-being of the populace.

We can have an honest disagreement about where to draw that line — at 18 or at 21 — but my suggestion is that we allow high-quality scientific evidence to guide us. Extremely strong evidence confirms raising the age is effective in reducing rates of tobacco use among children, producing dramatic decreases in preventable death and disease, and improving maternal and newborn health outcomes. Enacting this policy shift today nationwide would result in “249,000 fewer premature deaths, about 45,000 fewer deaths from lung cancer and 4.2 million fewer years of life lost” for a single age cohort.

For these reasons, I believe even the most steadfast skeptics of government overreach can embrace this decisive opportunity. In a single stroke, our lawmakers can safeguard the health of our children, address runaway Medicaid spending, and cement our position as a national leader in public health — if only they have the courage to do so. 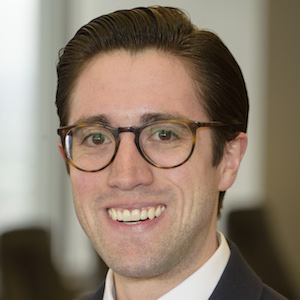