The diplomacy of science must continue in any policy about Cuba 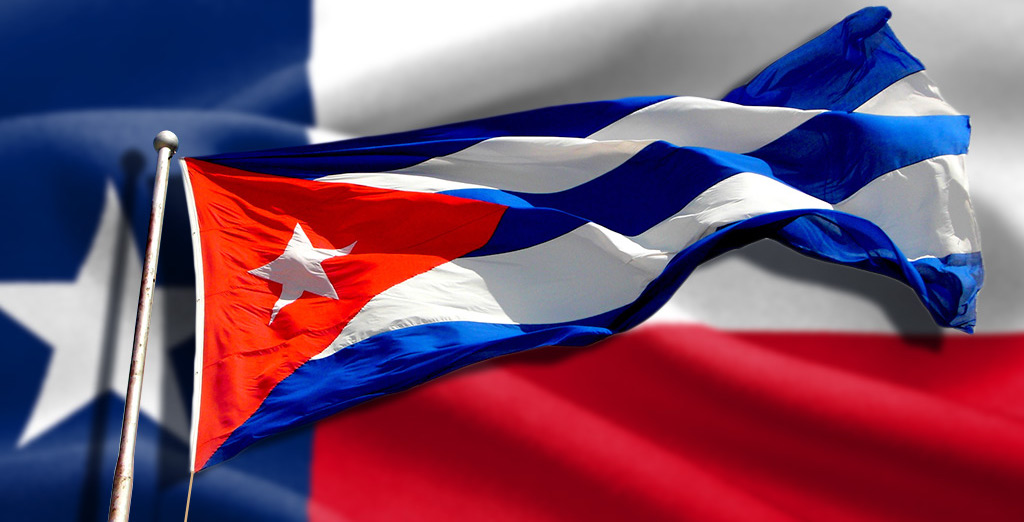 President Trump’s retreat from improving relations with Cuba is disappointing. As someone who has traveled extensively to Cuba for my work in marine science and policy, especially over the last five years, I have seen the value of positive engagement as opposed to isolation and embargo. The diplomacy of science  has been leading the way in maintaining this positive engagement.

The Cuban people are resourceful, resilient and hard-working. When challenged, they close ranks and become determined to show the world that they can persevere. When given the chance, these highly educated people embrace opportunity. The common need to ensure a healthy and productive Gulf is the opportunity we need to effect positive change and integration between our nations. Going back to the failed policies of the last 50 years may be politically smart in south Florida, but doing the same thing over and over and expecting a different result is not good for the USA.

The concerns that have historically divided the USA and Cuba are well known and have caused hardship in both countries. Human rights, freedom of the press and of religion are concerns around the world, and we must do what we can to improve upon them and use our common ground to build positive relations. As the executive director of the Harte Research Institute (HRI) for Gulf of Mexico Studies at Texas A&M University-Corpus Christi and a scientist who has studied the Gulf of Mexico for almost 50 years, I do know that we cannot realize our vision for an economically and environmentally sustainable Gulf without the full engagement of the three nations that border it — the USA, Mexico and Cuba. Yes, the political structures of these three countries are very different. Right now, the relationship between the Gulf nations is at a particularly low point. But I do not think it will remain so. The economic and environmental realities that connect our three countries assure me that despite the rhetoric and the political and policy issues that divide us, we have enough common ground to continue to seek improved relations.

This is where HRI is making a positive contribution as both a practitioner and advocate. The diplomacy of science is a sustained link between these three countries, even when other aspects of our relationship are strained or nonexistent. We need to continue the most basic tenet of that relationship. It does appear that President Trump’s revised Cuba Policy will allow it, and for that I am grateful because we will likely be the first test of this new policy.

Over the first weeks of July, HRI will be hosting two important events in Cuba. We will bring together scientists from the USA, Mexico and Cuba for a workshop to develop joint research efforts to improve ocean-observing capabilities, improving safety, commerce and management of the Gulf. HRI will also gather doctoral students from the three Gulf countries in Cuba as part of an ongoing effort to build a future network of international researchers.

I know these efforts can help build good relationships and momentum for positive change. Last March, the Bureau of Ocean Energy Management (BOEM), the National Academy of Science Gulf Research Program, the National Oceanic and Atmospheric Administration (NOAA) and HRI hosted some 165 Gulf researchers as part of the State of the Gulf Summit, held in Houston. It was the largest gathering ever of Gulf scientists with a goal of agreeing to research priorities and building partnerships to accomplish them. One outcome was that HRI has established international chairs in both Cuba and Mexico to facilitate international research collaboration and scientific undertaking. These are actions that President Trump should endorse and support. It makes both good policy and good business.

A commitment to science-based management can assure an economically and environmentally healthy Gulf for Texas, our nation and the world. The only way to do so is by working together on an international scale. This must be a priority for all three countries bordering the Gulf of Mexico. It can be the foundation to progress on other policy issues and one that can and must be sustained through the diplomatic, political and policy travails that face us.

Disclosure: Texas A&M University has been a financial supporter of The Texas Tribune. A complete list of Tribune donors and sponsors can be viewed here 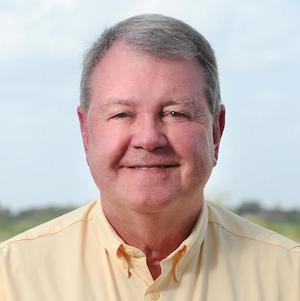