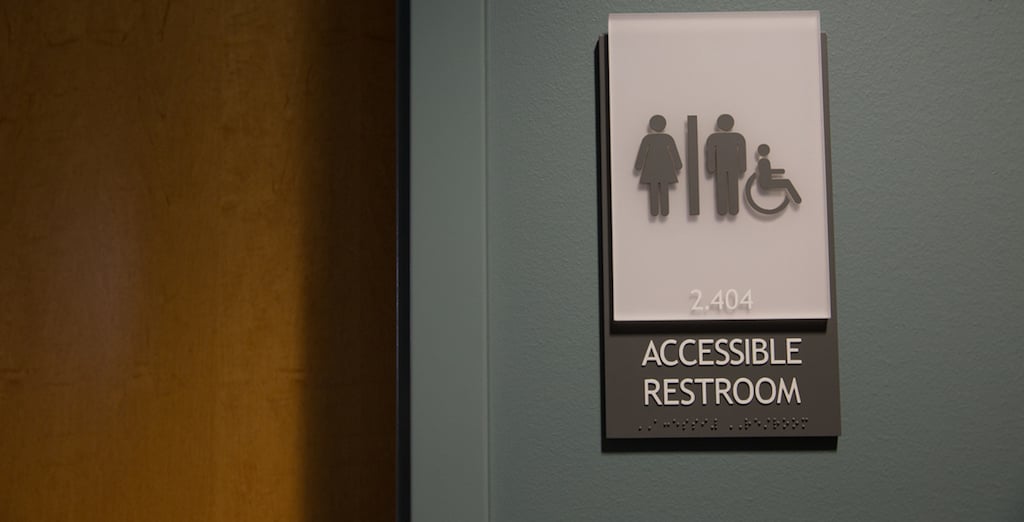 We’ve never met, but I wanted to say thank you. I’ve watched the way you guided the House through a tumultuous legislative session and honestly, I don’t know how to thank you. While the lieutenant governor seems to have lost his mind and the governor seems to have forgotten how to lead, you, sir, have been resolute in trying to address the real issues affecting Texans — not on trying to legislate lavatories.

I haven’t really spent much time tracking legislation before; I guess I’ve never really had to. My life has been pretty privileged up until now — I’m a white, middle-class, college-educated, married lady who likes country music, ice tea and Jesus. I own a business, and until recently, I believed that if you just worked hard enough, you could accomplish anything.

But I started paying attention to what y’all were doing down in Austin the year that I finally accepted that my child was transgender. And what I found, Speaker Straus, is that there was an awful lot happening under that pink dome that could quite possibly kill him.

A 2014 study by the National Center for Transgender Equality found that an astounding 41 percent of transgender youth have attempted suicide at least once. The national average for cisgender (that is, “not transgender”) youth is closer to 1.6 percent. And while any life lost to suicide is tragic, when more than 2 in 5 trans kids just like my son are trying to kill themselves, we have an epidemic that needs to be addressed.

To be clear, trans kids aren’t trying to end their lives because they are mentally ill. In fact, studies have shown that when transgender people are allowed to transition (names, pronouns, dress and yes — even bathrooms), their mental health is roughly the same as that of their cisgender peers. You see, trans kids are trying to kill themselves because of the way we treat them. Transgender youth are disproportionately bullied and harassed at school, and it’s still 100 percent legal to deny services, healthcare and employment to someone for being transgender. With so much standing in their way of living their truth out loud, is it any wonder that these sweet children are trying to find a way out, no matter the cost?

When I see the way that Lt. Gov. Patrick and Gov. Abbott have tried to turn my child into a pawn in a political pissing contest, I am appalled. Their rhetoric about “common decency” sounds far too much like the separate-but-equal arguments that were used during the civil rights era. It was never about bathrooms back then, and it’s not about bathrooms today. No, this is really about my child’s right to exist in the public sphere, to be a fully engaged citizen who wants to succeed in school and contribute when he’s an adult.

When my son Max was in 1st grade, we discovered he had been holding his bladder all day at school because he wasn’t sure which bathroom he was supposed to go to. Looking and feeling like a boy, he’d enter the boy’s room — but back then he was still known as “Gracie” and used female pronouns, so the people who knew him would turn him around and send him to the girl’s room. So he’d enter the girl’s room, but looking so much like a boy, the people who didn’t know him would turn him right back around again and send him to the boy’s room.

Not wanting to be a bother, and not knowing how to speak up for himself, the precious child just decided that it was better to do a potty dance all day at school instead of focusing on his studies. As a result, his grades slipped, he had emotional outbursts at home, and his health started to suffer from the stress. We finally figured out what was going on, officially transitioned to a new name and male pronouns, and contacted his school to help us solve the bathroom issue, and within 3 weeks his reading levels jumped 3 grades. He was finally able to succeed in school simply because his school allowed him to pee in peace.

When Max’s peers line up for the bathroom next fall, Dan Patrick and Greg Abbott want my son to be separated from his class, to do a shameful march down the hall and to use a different facility. They want to demonstrate to his classmates that being different isn’t okay and that it’s perfectly acceptable to treat those differences with disdain and ridicule. That sounds like an awful lot like what bullies do. And while Max can’t stand up to bullies in Austin, you sure can. I’ve seen it time and again during this session, and I am asking you to do it again during the “Session of Oppression” that’s set to begin July 18. Bullying comes in many forms, and it’s especially heartbreaking when I see it coming from the very people in Austin who should be protecting my son.

So thank you, Speaker Straus, for standing up to those bullies. You are speaking for those who can’t speak for themselves — kids like Max who don’t know how to be anything else but their authentic selves. Families like mine (there are an estimated 145,000 transgender Texans living among us, by the way — all of whom have been able to use a public bathroom just fine for their entire lives without incident) who are fearful of what this special session will bring. Moms like me, who fear for my son’s life if it ever becomes legal to discriminate against him anywhere in this state. Because when 41 percent of trans kids just like my son try to kill themselves due to the way that they are being treated across this country, I find it incredibly disturbing that his right to exist in public is even being questioned right now in Austin. The answer to that question should be so obvious, sir, it shouldn’t need to be debated for another second when the special session begins in a few weeks.

I know you get a lot of people telling you what you’re doing is wrong. You’re a politician, after all, and that’s part of your job description. But I just wanted to take a moment to tell you what I think you’re doing right. Thank you, from the bottom of my heart, for trying your damnedest to protect my son. Your actions as speaker might very well save his life someday, and I cannot express to you how grateful I am for your leadership right now. As one parent to another, thank you for standing up to my son’s bullies, and please don’t ever back down. I’ll be cheering you on when you reconvene on July 18. Keep it up.

In deepest gratitude and hesitant optimism, 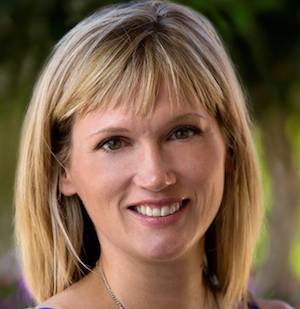