The Texas-sized hole in our workforce 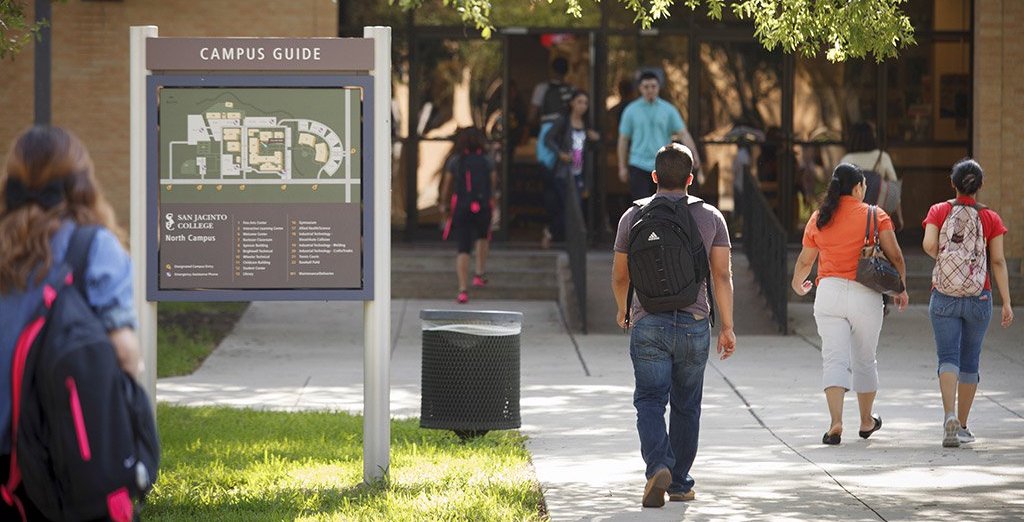 I often use two numbers to describe the big challenge Texas faces in the future: 20 and 36. Only 20 percent of Texas eighth graders in 2006 graduated from college by 2017. And 36 percent of Texas job openings require an associate, bachelor or graduate degree.

In other words, not nearly enough Texas students are graduating with the education needed for the jobs that are available. Though these figures don’t include precise estimates of the growing number of workforce certifications that are also required to drive our economy — like certified nurse aide, emergency medical technician or computer network associate — this Texas-sized gap in college degrees is an unsustainable trend for our workforce, our families and our economy.

But how do we explain the growing number of high-skilled jobs in Texas? That's easy. We are importing more college-educated residents than we are producing each year.

Just over 70,000 of the Texans in eighth grade in 2006 have earned degrees from Texas colleges. But nearly 100,000 people move or immigrate to Texas each year with college credentials. We are importing talent when we should be doing a better job cultivating it here at home.

This trend means that the expansion or relocation of big companies to Texas is only a part of the story. It can seem like these are big job creators, ready to hire Texans and grow our economy, but a majority of the state’s new high-skill jobs are filled by better-educated workers who move here from other states.

It is a good thing that Texas attracts high-skilled talent from across the world. But it should concern us all that nearly four out of five Texas eighth graders are unable to compete for those high-skill jobs. If we don’t make changes soon, we may reach a point — maybe a cliff — where companies begin to look elsewhere for highly-skilled talent and leave Texas behind.

The good news is that there are policy proposals to close this skills gap and help boost our economy in a way that truly benefits Texas workers.

The state has adopted an aggressive strategic plan to ensure that 60 percent of all 25- to 34-year-olds earn college degrees or workforce certification by the year 2030. Doing that will require the state to increase its investment in higher education. From 2000 to 2015, state appropriations to four-year public universities declined by $2,600 per student on average. And at two-year public community colleges, per student support from the state has declined by $724 in the 10 years since 2006. This has meant higher tuition costs for students and families and greater reliance on property taxes to fund our community colleges.

Public universities shouldn’t be let off the hook either. State Sen. Kel Seliger, R-Amarillo, had a good bill this past legislative session to require universities to increase student performance before they are allowed to increase tuition. That bill didn’t pass, but I hope it comes back next session.

There are also several great proposals to make sure that students learn the skills they need to secure jobs when they graduate. In El Paso, Dallas, South Texas and elsewhere, colleges are working with school districts to provide opportunities for high school students to earn college credit and gain exposure to college and the workplace.

The state has become a national leader in these “dual enrollment” programs, and is now creating several innovative models from early-college high schools to the P-TECH program. P-TECH is a 6-year degree program that combines high school and community college training that guarantees high-skill graduates priority interviews with employers.

What we must do now is understand how these and other innovations, such as improving transfer policies between colleges and universities, can spread across the state.

Texas is a proud state with a strong work ethic and some of the best colleges and universities in the country. Let's work with lawmakers and other public officials to ensure that Texas workers earn the skills they need to compete for and win the best jobs our economy has to offer.

The Center for Public Policy Priorities has been a financial supporter of The Texas Tribune. A complete list of Tribune donors and sponsors can be viewed here. 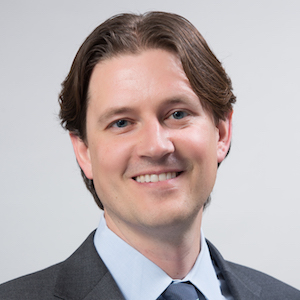 After Hurricane Harvey, black organizations can be life rafts for black-owned businesses